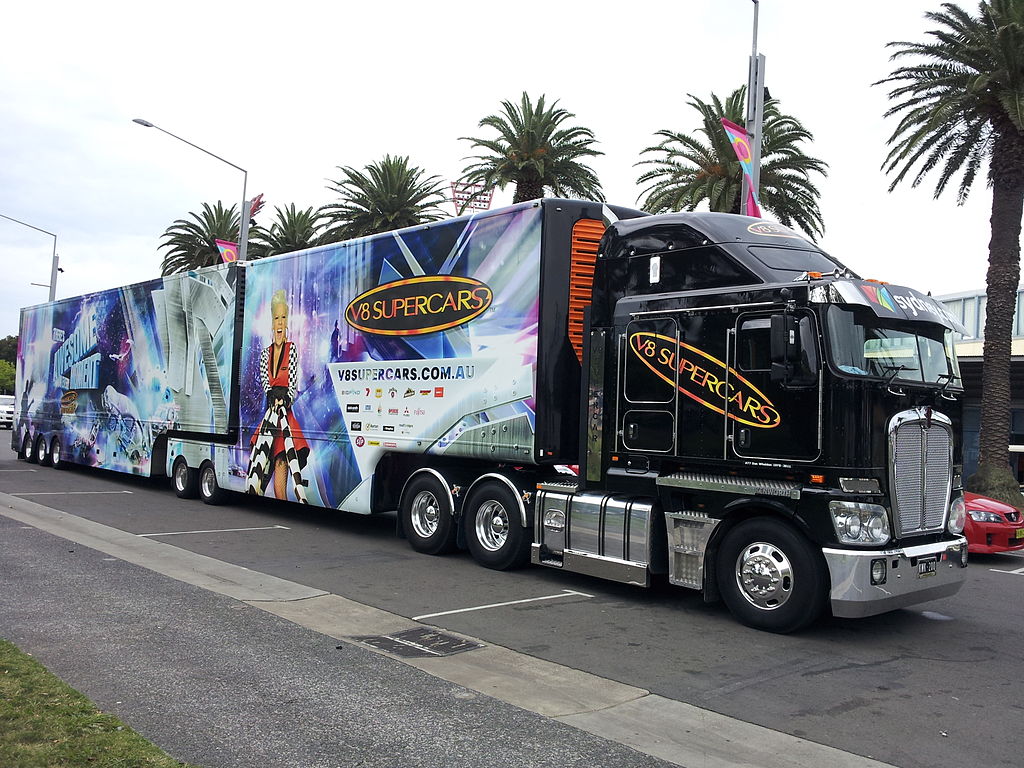 Supercars Sandown 500 qualifying was cut short this weekend after a terrifying crash saw the BJR Holden completely written off.

Todd Hazelwood managed to walk away from the accident but told News.com that he feared for his life.

“As a kid growing up you watch these races and every time a car goes off at turn six you know it’s a big one,’’ Hazelwood said.

“So going side-by-side, you’ve got to have commitment and I gave the guy on the inside enough room to go side-by-side through there, as soon as I got the hit in the rear I knew I was in a world of trouble to try and survive.”

“It was a pretty wild ride going backwards at 260-odd kilometres per hour knowing that there was a fence there somewhere was pretty sickening. Probably once I knew I was in the air, I knew this could be quite bad. Just landing you hear about the drivers with leg and back injuries and that sort of stuff.”

The commodore slid sideways before hitting the tyre barrier at a horrifying 250km/h, becoming airborne and flipping several times before finally coming to rest on its roof.

Fans watched on as emergency crews raced to the Holden, with tensions high in the garage after Blanchard couldn’t reach Hazelwood on the radio.

Hazelwood, who somehow managed to be more upset than hurt, went on to compete in the Super2 series after receiving the all clear from medical respondents.