The 2019 federal election date was announced by Scott Morrison this morning. 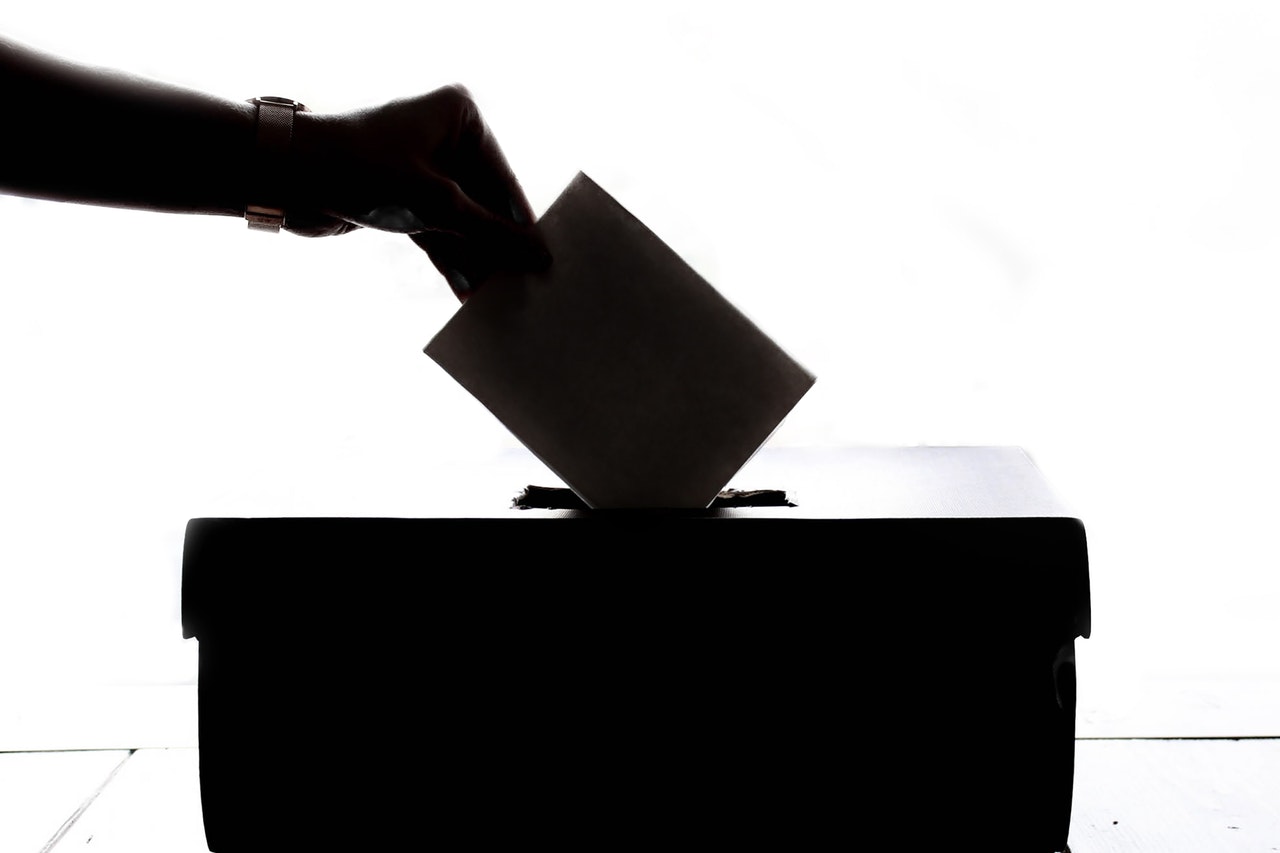 Australian Prime Minister Scott Morrison confirmed this morning that Australia will go to the polls on Saturday 18 May.

Morrison held a press conference this morning out the front of Parliament House to announce the federal election date.

He opened the press conference by saying Australia is the best country in the world and mentioned the importance of a strong economy.

“We live in the best country in the world, but to secure your future, the road ahead depends on a strong economy,” he said.

He then stated what he plans to do if re-elected.

“We will maintain those budget surpluses without increasing taxes, and pay down the debt. We will deliver tax relief, as we for families, for hardworking Australians, for small businesses, allowing Australians to keep more of what they earn,” he said.

“We will keep Australians safe as Liberal National governments always do, and we will keep our borders secure, as you know we will,” he said.

Our plan will build our economy, without increasing taxes, securing the future for all Australians. #BuildingOurEconomy pic.twitter.com/Ao8p6WPeDb

It was a tactical move by Morrison, with the Liberal leader calling the election this morning as opposed to the traditional Sunday, allowing for extra attention for his campaign.

Morrison’s  announcement was covered by every free-to-air television channel and radio station across the country throughout the morning.

He also wasn’t afraid to take a shot at the Labor party, labelling them untrustworthy and suggesting they had previously made a mess in parliament.

“You will have the choice between a government that is delivering a strong economy and will continue to do so, or Bill Shorten’s Labor Party, whose policies would weaken our economy,” he said.

“It’s taken us more than five years to turn around Labor’s mess,” he said.

Both sides have agreed not to campaign on Good Friday, Easter Sunday, and Anzac Day.

The Australian ‘Newspoll’ currently has a +2.36 swing to the Labor government if an election was held today.

There are 151 seats available for the taking across the country, with 16 of those looking as though they will play a major part in the overall outcome of the 2019 federal election.

Opposition leader Bill Shorten will make his first campaign appearance at a house in Deakin, which is in Michael Sukkar’s seat.

Photo: from Pexel, can be found HERE.