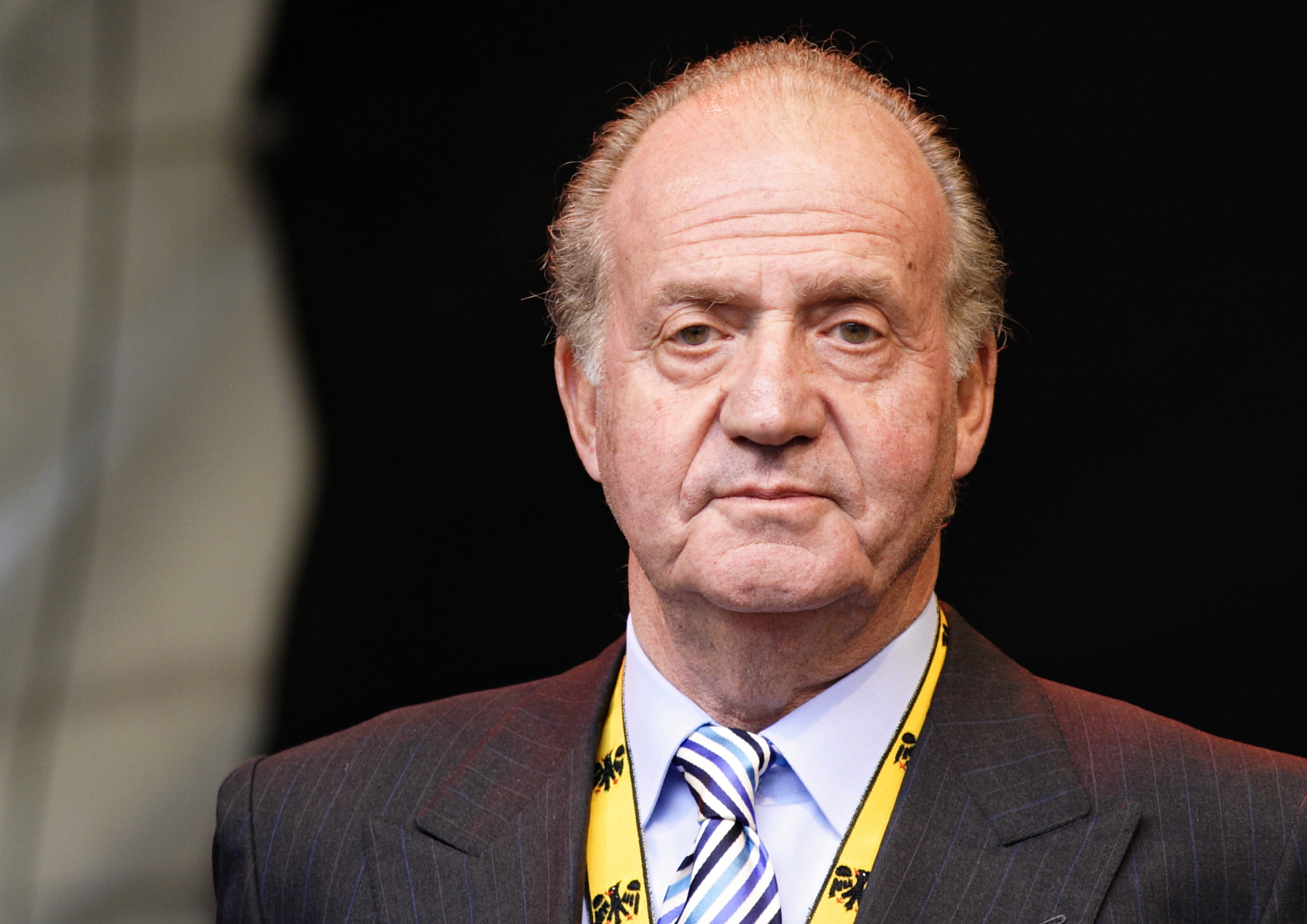 The Spanish Royal House announced on August 3 the departure of emeritus king Juan Carlos I from the country. Since then nobody knows where he is, sparking a myriad of rumours to his whereabouts.

Early theories placed him at Portugal or the Dominican Republic, while the most recent ones speculate he might be in New Zealand. This comes after a picture taken by the Spanish newspaper NIUS captured the former king exiting a plane in Abu Dhabi.

His departure comes after the start of several investigations of alleged fiscal fraud and money laundering to his accounts in Spain and Switzerland.

The investigations could end up in court since Juan Carlos I lost his judicial immunity after abdicating in 2014.

The last decade saw a deterioration to his image, from strong transitional leader to fleeing old man.

How did Juan Carlos I establish himself as a prominent political figure?

Born into exile in Rome 1938 after Spain was proclaimed a republic in 1931, in 1948 he arrived in Spain for the first time to conduct his studies with the authorisation of Spanish dictator Francisco Franco.

In 1969 Franco named him as his succesor to continue the fascist regime.

Carlos was proclaimed king of Spain in 1975, after Franco died. Franco had ruled the country for 36 years.

Juan Carlos I swore to continue the National Movement principles, the francoist fascist ideals. But, he ended up promoting the Law for the Politic Reform. This law was the start of the political transition towards democracy in the country.

What started the deterioration of his image?

One of the first instances that saw his popularity fall was in 2012 he was found to be hunting elephants in Botswana. While Spain was deep into the 2008 recession, the king was in a luxorious trip in Africa.

This blow came after a more general deterioration to the Spanish Royal Family with the indictment in 2011 of the Duque of Palma on corruption charges. He was sentenced in 2017 to six years of prison.

Other scandals surrounding his alleged lover, business-woman Corinna Larsen had been circulating during that past decade.

In 2020, his reputation hit rock bottom with several investigations of alleged money laundering and his money in fiscal paradises arised.

What are the locations Juan Carlos I has been linked to fleeing to?

One of the first theories linked the former king to Portugal after visiting Sanxenxo in the north-western region of Galicia in Spain, about an hour from the neighbouring country border.

After that, the speculations shifted towards the Dominican Republic. Putting his stop in Portugal as a possible place to take a plane towards the Caribbean country. He was linked to the private housing complex Casa de Campo. The Dominican authorities denied that he entered the country.

The latest hypothesis is that the former king would be in New Zealand. After a picture spotted him in the Arab Emirates. Most believe it  to be a technical stopage for refueling before heading to Auckland.

The debate and rumours about the whereabouts of the monarch are still on. Only his son, King of Spain Felipe VI, the president Pedro Sánchez, and the interior minister and foreign affairs minister know his final destination.

How was the decision to leave taken?

The choice was made by Juan Carlos I himself, who informed his son about it in a letter made public the same day he departed from Spain.

“With the same eagerness of service to Spain that inspired my reign and in the face of the public repercussion that certain past events of my private life are generating, I wish to manifest to you my most absolute availability to contribute to the exercise of your functions, from the tranquility and quiet that your high responsibility requires. My legacy, and my own dignity as a person, as they demand of me,” he wrote.

“Now, guided by the conviction to give the best services to the Spanish, their institutions and to you as King, I communicate my meditated decision to move, in these moments, out of Spain,” he wrote.

Felipe VI then informed president Pedro Sánchez. Both leaders were on board with the situation. They thought it best for him to leave La Zarzuela, the palace where the monarch resided for the past 50 years.

It seems that both political institutions are on board to try and salvage the reputation of the crown.

Photo: Juan Carlos I of Spain 2007.jpg by א (Aleph), available HERE. Used under a Creative Commons Attribution, the image has not been modified