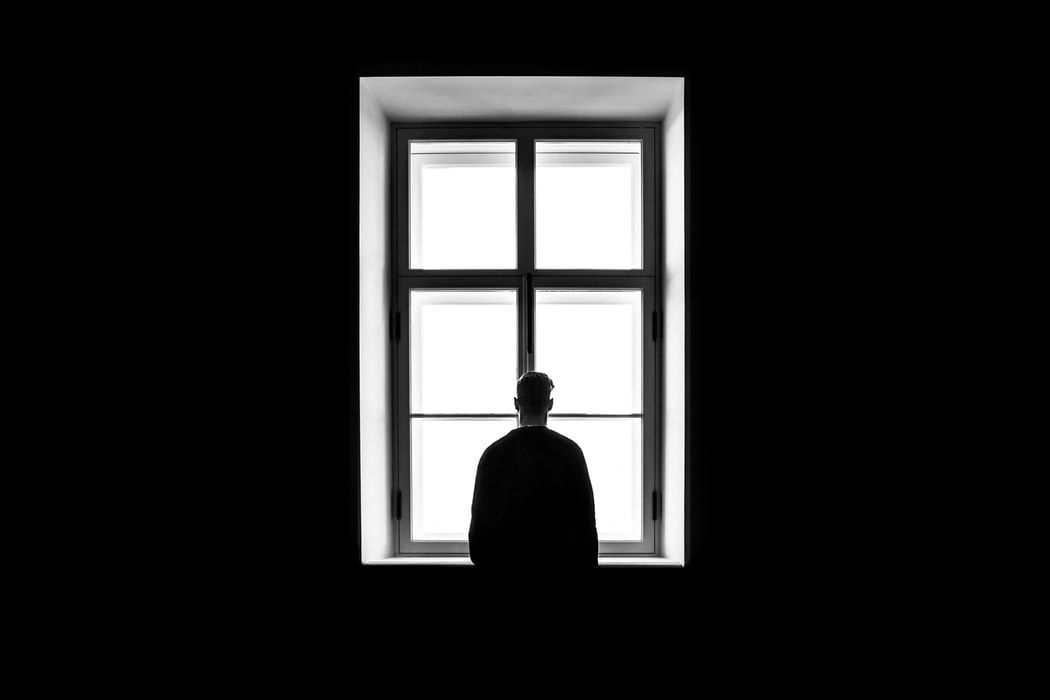 According to Google Trends, one of the most searched terms in the past week is ‘what does self isolation mean?’.

The term has been used often by politicians and health advisors, but the continued use of this search tells us that Australians remain confused, including what to do after travel, whether they have to take leave to isolate, and even whether they have a choice in the matter.

Mixed messages for Air New Zealand passengers arriving at Sydney Airport on March 22nd has certainly not helped the uncertainty.

Guardian Australia reported that outdated information was provided to passengers directing them to stay at home if they become unwell and to attend work, unless they work with vulnerable people.

Australia introduced the requirement that all overseas arrivals will need to self-isolate for 14 days, regardless of whether they feel unwell on 15th March.

But what does self-isolation entail?

Self-isolation is different to social distancing, which is minimising contact with others and avoiding large crowds, but still going about your daily life such as attending work or school.

Self-isolation requires Australians to remain inside their home or hotel room for 14 days in order to curb the virus and is mandatory for those who have tested positive, those who have come into contact with a confirmed case or those who have returned from overseas travel.

“Returned travellers, please, stay at home, don’t go anywhere on the way from the airport or the cruise ship or wherever you are from”, he said.

Despite these warnings, there are some who refuse still to practice self-isolation.

A Melbourne couple who tested positive for COVID-19 after traveling in the United States have allegedly contravened the requirement to self-isolate for 14 days, according to The Age. Complaints were made to police.

Alongside the general question about self-isolation, trending searches also included ‘who pays for self-isolation?’ and ‘is self isolation sick leave?’.

Without clear directives from the government about pay arrangements for those who need to self-isolate, Australians also appear to be confused about what that might mean for their livelihoods.

For those who have been required to self-isolate by government officials, staying home is an order, not an option.

For those who aren’t required to self-isolate, it is a choice that Australians are being urged to make however without information regarding payment arrangements, it may be a difficult choice for some.

Google Trends show that one of the most popular search trends in the last week is ‘who pays for self isolation?’ and ‘is self isolation sick leave?’.

Prime Minister Scott Morrison told Australians that outdoor activities should be limited to the basics such as work, food shopping or medical appointments.

“Stay at home unless it is absolutely necessary to go out”, he said.

Photo: Man In Window by Sasha Freemind, available HERE and used under a Creative Commons Attribution. The image has not been modified.