Bill Shorten, Senator Kitching's political mentor, suggests the stress of politics could have contributed to her death. 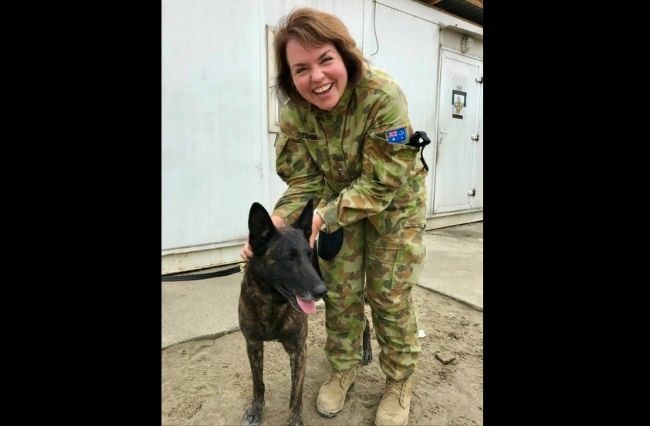 Victorian Labor Senator Kimberley Kitching, 52, has died suddenly of a heart attack in the Melbourne suburb of Strathmore.

Close colleague Bill Shorten questioned during an ABC radio interview whether “immense stress” due to a bitter preselection brawl within the Victorian Labor Party just 24 hours prior to her death contributed to her sudden passing.

“Preselection is never easy,” Shorten said during the interview.

“I’m not a coroner, I can’t tell you why this woman of 52 was taken from us. But I have no doubt that the stress of politics and the machinations in the black rooms had its toll.”

Kitching’s death at just 52 was a “deep and terrible shock” according to Prime Minister Scott Morrison.

“She was a serious parliamentarian who had a deep interest in Australia’s national security,” he said in a statement.

Even political rivals have paid tribute to Kitching’s career in politics.

“She was a warrior for her beliefs, her party and Australia,” Senator Simon Birmingham said.

“Although we held political differences, Kimberley was someone with much more to contribute.”

Senator Kitching was remembered for her strong stance on Chinese-Australian politics and opposition to China’s global Belt and Road Initiative.

Photo: Senator Kimberley Kitching 23 May 2018 with Attila in Afghanistan by M A available HERE and used under a Creative Commons licence. The photo has not been modified.