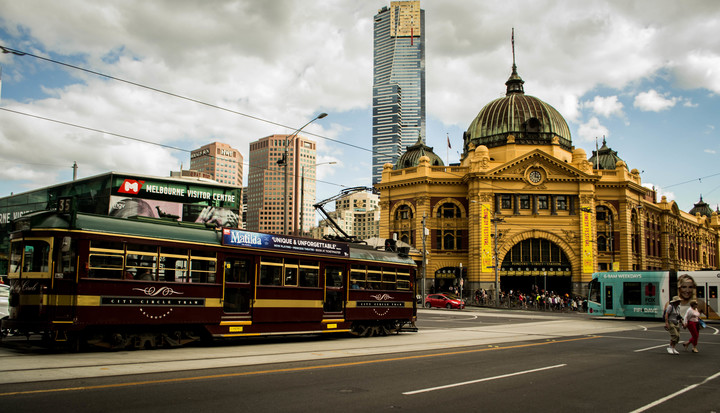 Melbourne has been named the World’s Most Liveable City for a record-breaking seventh consecutive year.

The title was awarded by The Economist Intelligence Unit (EIU) in their annual liveability survey, which compares 140 of the world’s major cities.

Lord Mayor Robert Doyle AC was thrilled with the announcement.

“No city in the world has topped the EIU’s Liveability Index for seven consecutive years in its own right,” the Lord Mayor said.

“This world record is an amazing feat that all Melburnians should be extremely proud of today.”

The EIU report highlights that the liveability of cities is being affected negatively by the ongoing threat of global terrorism.

The top five cities remain unchanged from the 2016 survey,

Vienna came in second place to Melbourne, followed by Austria, Vancouver and Toronto.