Winds in excess of 90 km an hour are expected to batter Melbourne today. 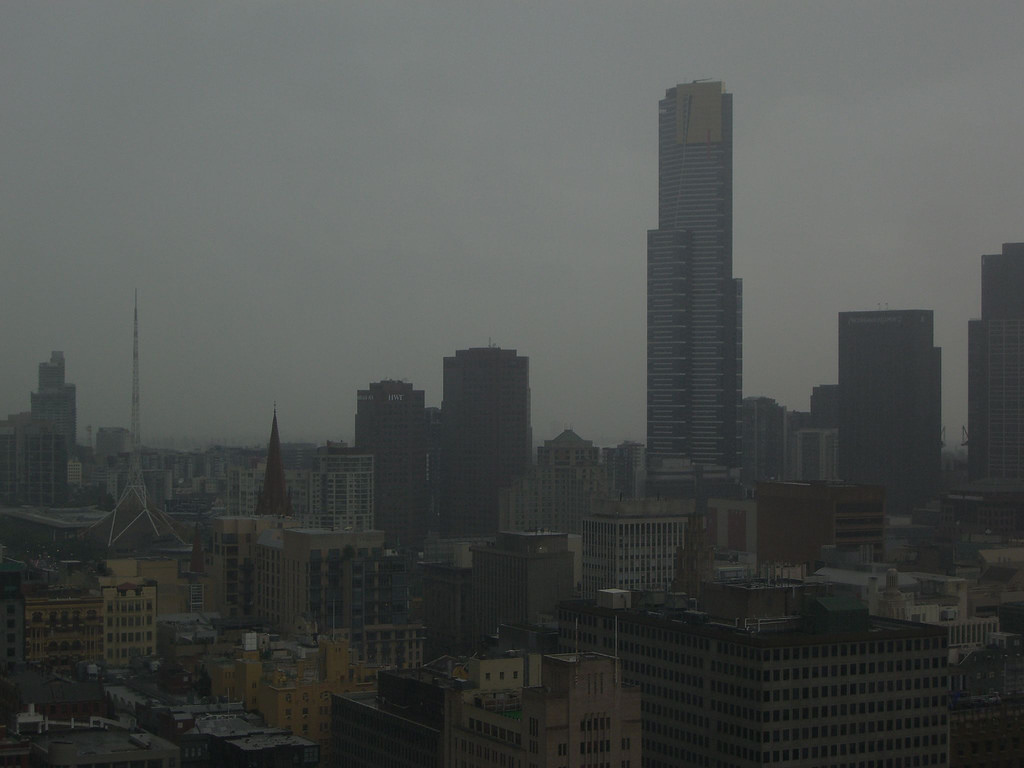 Severe weather warnings have been issued for Melbourne by the Bureau of Meteorology, as wind gusts in excess of 95 km/h  reached Melbourne Airport at 6:30 am this morning.

It comes as a low pressure system moves to the south of the state, with a westerly flow over southern parts.

Bureau of Meteorology senior forecaster Stephen King said Melburnians should brace themselves for continued conditions throughout the day.

“There’s a severe weather warning current which includes Melbourne, with winds gusting to 90 km/h to 100km/h, mainly in the morning and through to the early afternoon,” he said.

Areas that may be impacted by the strong winds include Melbourne, Geelong, Ballarat, Warrnambool, the Surf Coast and the Alpine Region.

The State Emergency Service has urged people to move their vehicles under cover or away from trees, secure loose items around their properties and keep clear of fallen power lines.

Dr Jeremy Silver from University of Melbourne told 3AW this morning, the combination of recent rainfall, moderately warm temperatures and pollen may create the ideal conditions for thunderstorm asthma.

Dr Silver is a lead author of a study investigating last year’s thunderstorm asthma. Silver said that the disaster has ‘shaken the health system’, but lessons had been learn from the tragedy.

“Learning from this tragedy, implementing strategies to recognise the finite capacity of our emergency response systems and building a community with good asthma … awareness and control should help us weather the storm”, Dr Silver said.

However there is some relief in sight according to the Bureau of Meteorology, with winds set to ease 45km/h from 55km/h throughout Melbourne later this afternoon.