There are now only six teams left in the the Super League. 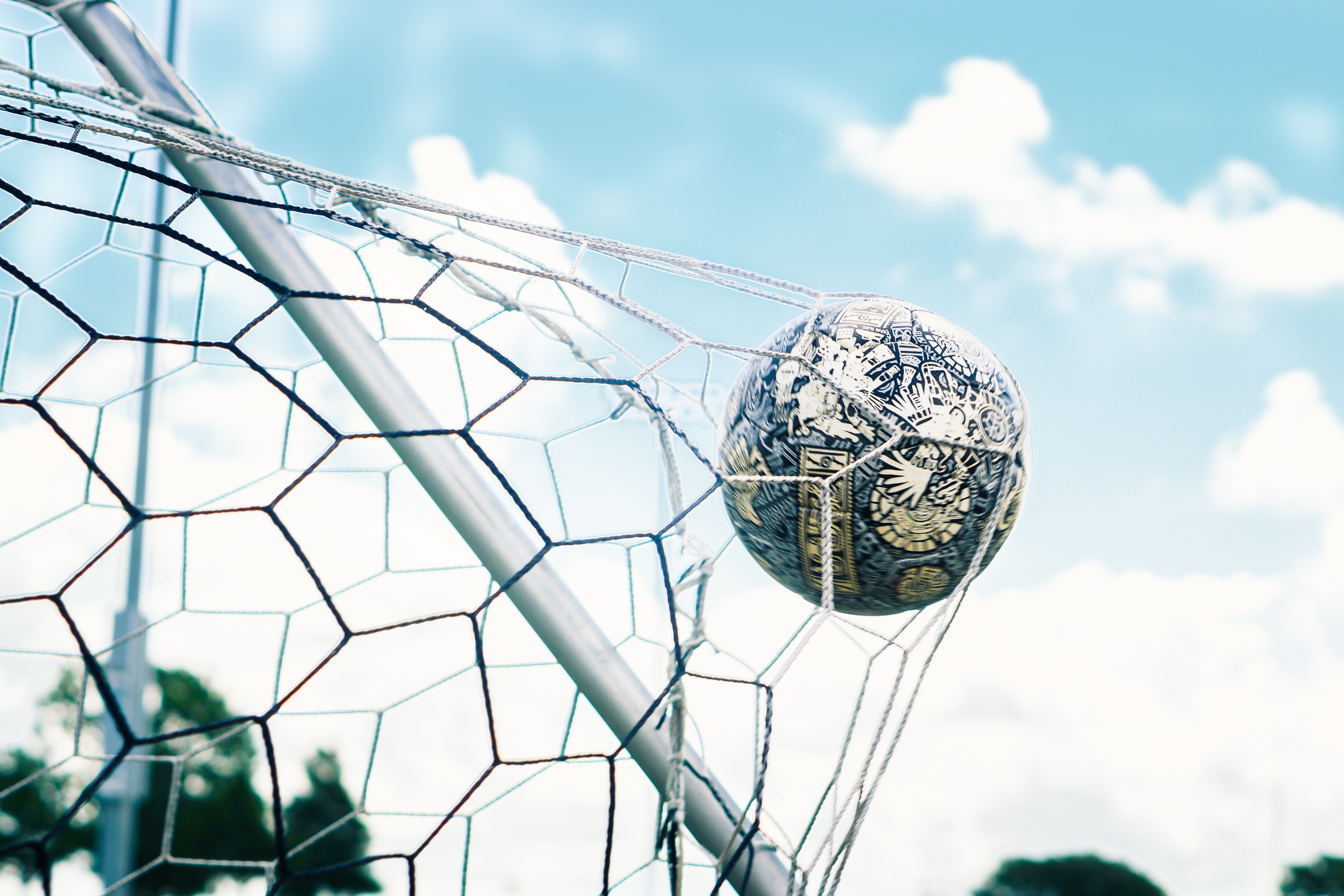 The six premier league sides who joined the proposed Super League on Monday are no longer going to be a part of the competition.

Arsenal, Chelsea, Liverpool, Manchester City, Manchester United and Tottenham withdrew from the competition this morning, with the clubs releasing statements on social media and their website.

A lot of the separate statements talked about how they had listened to their supporters and stakeholders to make the decision not to join the proposed league.

Atlético Madrid, A.C. Milan, FC Barcelona, Juventus, Inter Milan and Real Madrid are the other six teams who joined the Super League, with none of the teams announcing that they intend to leave.

The announcement of a Super League involving 12 of Europe’s best teams was released on Monday morning, with leading bodies, managers, players and fans angry at the decision. There was an outpouring of happiness from Premier League fans on social media after the news that the teams were leaving the Super League.

There had been protests before the news was announced that Premier League clubs were leaving the proposed super league. Kick-off had to be pushed back in Chelsea’s match against Brighton and Hove Albion this morning with around 1,000 protesters blocking the Chelsea bus from entering the ground.

The response to Premier League clubs joining The Super League even prompted UK Prime Minister Boris Johnson to speak out against the idea saying that it would be damaging for football.

“The clubs involved must answer to their fans and the wider footballing community before taking any further steps,” Johnson said in a tweet.

Photo: The Aztec Soccer Ball by Chaos Soccer Gear available HERE and used under a Creative Commons Attribution. This image has not been modified.