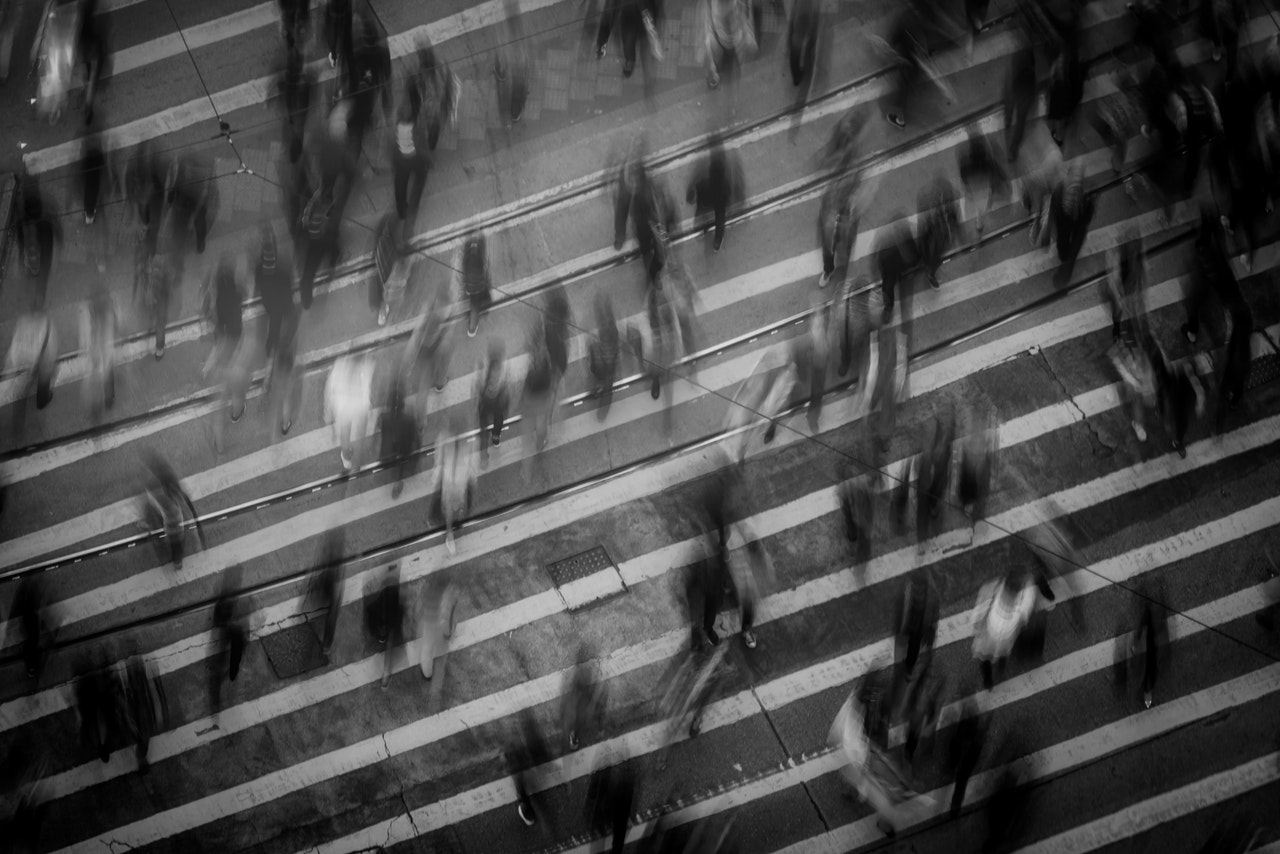 Melbourne is predicted to become the most populated city in Australia by the 2050s.

It’s not just about Melbourne, though. The Australian Bureau of Statistics says that Australia’s population is about to reach 24 million this week, almost 20 years ahead of the official prediction.

According to the Bureau, Australia will reach 40 million by 2050 if the population continues to increase at this rate.

Experts say that there is not a sole cause for this rapid growth in population. A combination of greater longevity, higher fertility rates and a substantial increase in net immigration have all contributed to the increase.

The average fertility rate in Australia rose from 1.7 to 2 babies per woman between 2007 and 2010.  This is still well below the peak fertility rate of 3.5 in the 1960s but current numbers, in combination with other factors effecting population, are just as influential.

Crowded infrastructure has become another source of frustration. The majority of Australians use some form of public transport to commute to work each day, leaving delays and congestion as a serious issue.

“It’s no real surprise that infrastructure is playing catch-up because the population has overshot the forecasts on which the planning was based,” he said.

With congestion on roads and struggles to cater for the increasing demand for schools and hospitals, many Australian are looking for someone to point the finger at.

Australia’s immigration intake for permanent residents has moved from an average of 70,000 to almost 200,000 a year since 2000. This is seen to be the biggest contribution to the population increase.

This has contributed to national debate about immigration in Australia.