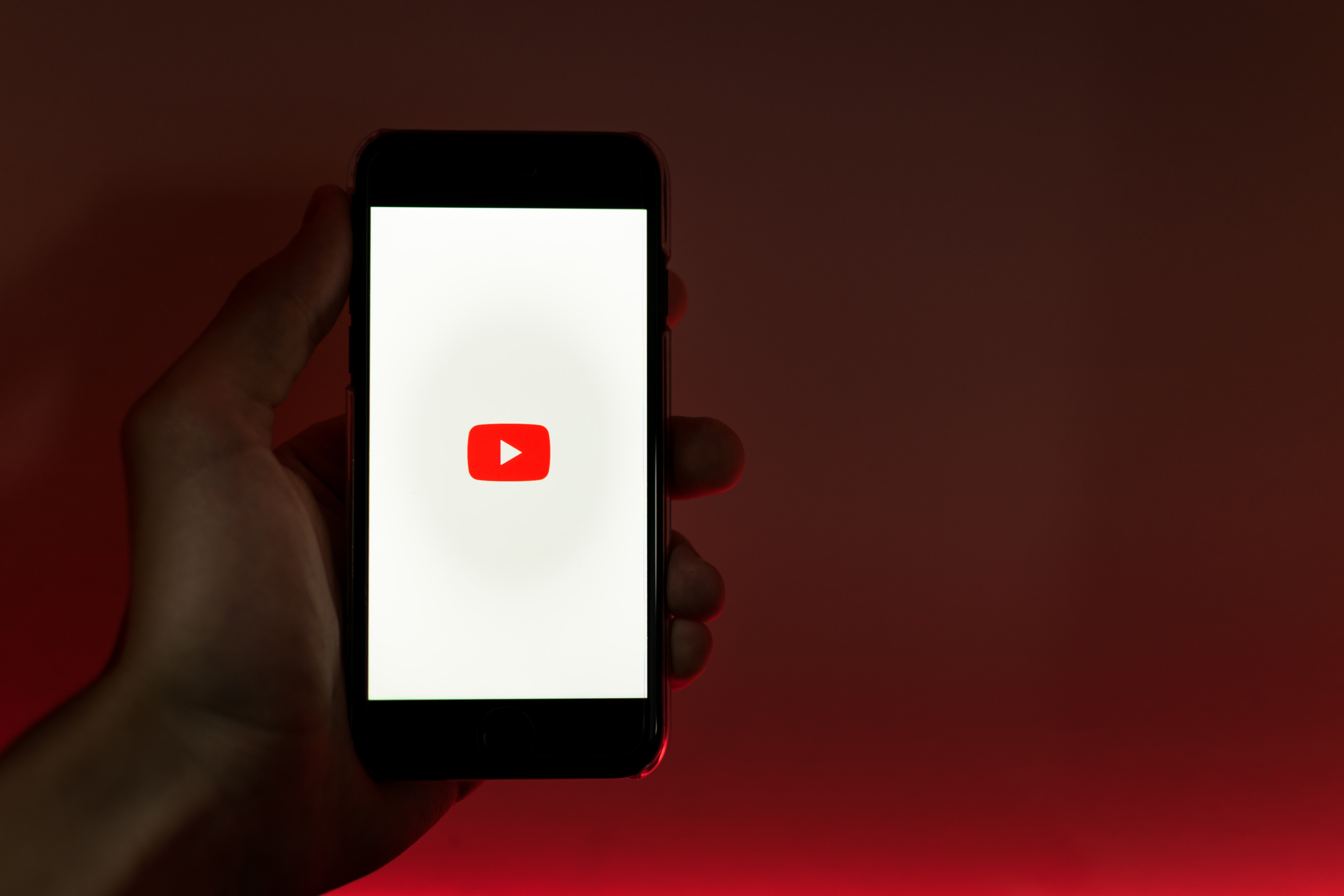 The Sky News Australia YouTube channel, which has 1.86 million subscribers, has been issued a strike and will be unable to post new videos and live streams over the next seven days. As per YouTube’s policy, three strikes within a 90 day period will result in the channel’s permanent removal.

The Google-owned company imposed the ban on Thursday afternoon after they found several videos posted by Sky News Australia which denied the existence of COVID-19 or encouraged people to use hydroxychloroquine or ivermectin to treat symptoms.

“We have clear and established Covid-19 medical misinformation policies based on local and global health authority guidance, to prevent the spread of Covid-19 misinformation that could cause real-world harm,” a YouTube spokesperson told Guardian Australia.

The response from local media regulators was a stark contrast to YouTube’s actions.

An ACMA spokesperson told Guardian Australia that “they’re aware of the broadcasts and various concerns raised about them”.

“At this stage we will wait to see how complaints are handled by the broadcaster under the co-regulatory system.”

Sky News Australia said it “expressly rejects” that any of their hosts has ever denied the existence of COVID-19, and “no such videos were ever published or removed”.

The broadcaster said it acknowledges YouTube’s right to enforce its policies.

“We support broad discussion and debate on a wide range of topics and perspectives which is vital to any democracy,” a Sky News Australia spokesperson said.

“We take our commitment to meeting editorial and community expectations seriously.”

IMAGE: YouTube in smart phone by Szabo Viktor is available HERE and is used under a creative commons license.