The end of JobKeeper will see a lot of small businesses struggle. 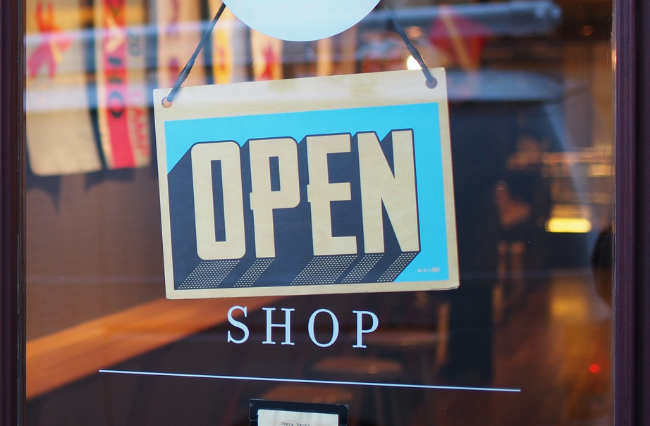 The lockdowns and restrictions in Victoria due to the COVID-19 pandemic were always going to hurt small businesses. With a vaccine for COVID-19 arriving and the case numbers being extremely low, the recovery from the pandemic has started.

With government-funded grants coming to a close, such as JobKeeper which ended on March 28, it is expected that a lot of small businesses will struggle without it.

“They changed the laws relating to winding up companies through the court, so that instead of a statutory demand by a creditor, being issued with 21 days notice, the government changed it to six months, so it kept everyone alive that might have gone into liquidation through the court. So that gives you an idea of how big the change has been. There’s been a big change.”

As a business owner himself, Andrews struggled due to a lack of work and used JobKeeper to help keep his business afloat.

“Our business, as a result of COVID, is down about 80 percent. We’re on JobKeeper like many others are and I’ve got the staff on a rotating sort of roster because we’re operating at such a low level now,” he says.

With the expectation of more businesses closing, Andrews isn’t sure when he will get back to operating at a normal level.

However, some businesses have almost fully recovered from the repercussions of COVID-19, and the end of JobKeeper will not affect them.

Pundi Giovanakis, owner of Broome Beach, a small business in Campbellfield that manufactures cabinetry and flat packs for the RV industry, says his business has recovered and even grow during the backend of the pandemic.

“Initially, [it was] very hard that we couldn’t do a lot of work, [but] we’ve since bounced back. The last five months have been extremely good – crazy hectic. It’s been good,” he tells upstart.

Giovanakis has seen his business grow through the pandemic, with 25 – 30 percent in volume out the door. The jump in the quantity of work has also led to him employing two more people to help him. He says that his business has’t required JobKeeper since December.

“We’re not missing JobKeeper, it was nice to have it. It was there for a reason, served its purpose, helped us get through the tough times but we’re back to normal and better at the moment.”

Giovanakis says that because of the overseas travel restrictions currently in place, more are choosing to travel within Australia, which is great for manufacturing.

“We’re all having trouble getting stock now because everybody is so busy and anything that’s imported is anything up to three months away from getting stock in here. So, some huge issues going on from a stock sort of side of it, but manufacturing, we’re fine, we’re flying,” he says.

Similar to COVID-19 itself, the way in which small businesses recover from the pandemic is unpredictable, but the effects will last quite some time.

Article: Sean Dillon is a third-year Bachelor of Media and Communications (Journalism) student at La Trobe University. You can follow him on Twitter @SeanDillon00

Photo: Photo: Open shop by Mike Petrucci available HERE and used under a Creative Commons Attribution. This image has not been modified.