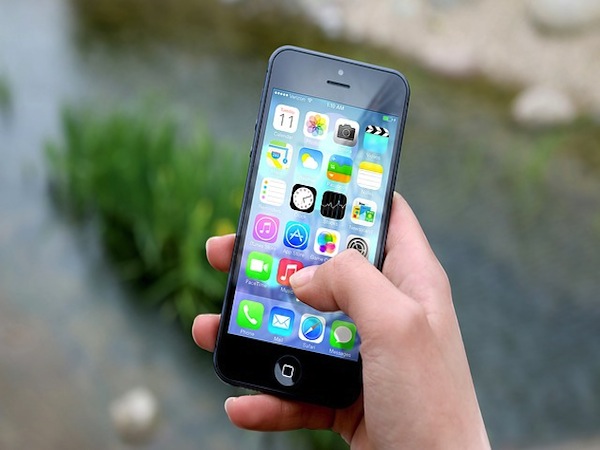 Owning a smartphone is a social norm for most young people, but teenagers who aren’t as connected with technology may be falling behind.

By examining the online participation of those who own just a basic phone, the report states a new “digital divide” may be evolving, which also impacts the 12 per cent of teenagers who don’t have access to a mobile phone at all.

That time I don't even own a smartphone.. Need to get my life in order.

I feel bad for ppl that don't have a smartphone

The report suggests low-income teens are unable to participate in the same social conversations as their wealthier peers due to a lack of technology.

“Teens from higher income families and households where parents have higher levels of education attainment are among the most likely to own a smartphone,” the report states.

Facebook remains a popular platform, however, particularly with low-income users.

The report suggests the website is popular among lower-income teenagers because it can be accessed from any computer, not just the smartphone app.

But not everyone feels obligated to purchase a smartphone in order to maintain a social network.

Thomas Miller* tells upstart he’s happy with his old mobile phone and chooses not to upgrade.

I am I the only one that feels like I don't need a smartphone to live? A basic phone is all I really need tbh

This guy in the store a few weeks ago was like "I am an ARTIST. I CREATE my own WORLDS and I don't NEED a smart phone because ARTIST"

Although teenagers’ access to social media may not seem terribly concerning, the report suggests the bigger problem lies in the form of digital inequality.

Young people become more fluent and comfortable with technology through digital and networked media, allowing them to keep up with the social norms of our time.

Whether it’s running a LinkedIn account or learning how to code a website, young people who lack digital fluency are often thought to be a step behind their more technologically-advanced peers.

Miller doesn’t consider himself to be disadvantaged and describes technology as an “invasion” in his life.

“I find it really distracting when I just have a computer, I kind of get sucked into them and I don’t want to bring that into the rest of my life,” he says.

“I’m sure you could argue people like me are disadvantaged because we can’t do things as easily as other people. Maybe some jobs require a smart phone but, for me, it’s definitely a choice.”

Miller says some of his friends “have tried to offload their used smartphones onto him” but he has always declined the offer.

“I realise there are pros and cons to having a smartphone but I chose not to have one, so I wouldn’t consider it a disadvantage,” he says.

The increasing price of smartphones could cause further expand the digital divide.

Addressing this inequality may stop those who cannot afford, or simply do not want, a smartphone from being left behind.