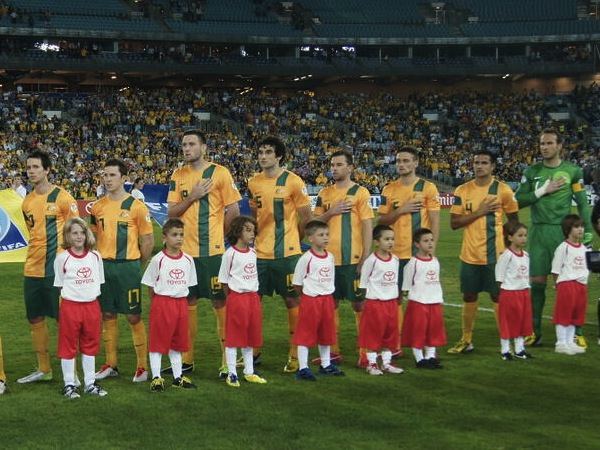 Australia’s 2014 FIFA World Cup hopes will be determined in the next fortnight.

Matches against Japan in Tokyo, Jordan in Melbourne and Iraq in Sydney are the final three of the qualifying campaign, and with just two points separating four of the five Group B teams, only the Blue Samurai can feel comfortable about progressing presently.

The Socceroos have won just one of their five matches in the final qualifying stage, but with a strong squad selected by Holger Osieck and everything on the line, expect a committed and well organised green and gold outfit.

Paul Bastin is a third-year Bachelor of Media Studies student at La Trobe University and upstart’s sports editor. You can follow him on Twitter: @PaulBastin10

Paddy Naughtin is a third-year Bachelor of Journalism student at La Trobe University, and is an upstart’s staff writer. You can follow him on Twitter: @PaddyNaughtin