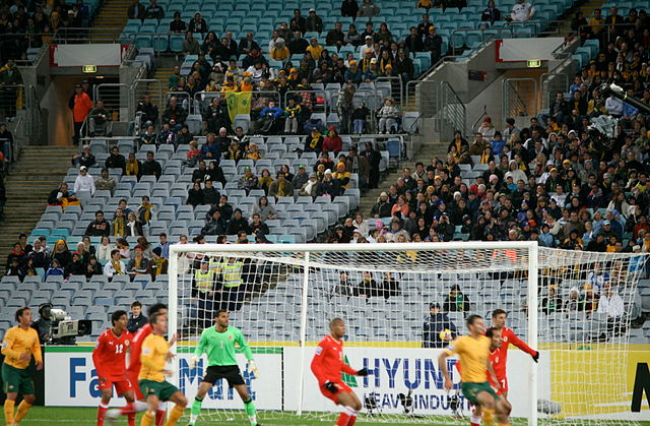 The squad is chasing a tenth straight win in the World Cup qualifiers while completing their seventh clean sheet in the past nine matches.

Coach Graham Arnold says he is very happy with the game against China but is expecting his team to improve in “every facet of the game” against Vietnam.

“Ever since I’ve been in charge we press high, we put the opposition under pressure, and we make the opposition have a bad night or a poor performance, so it’s no different (against Vietnam),” he told Fox Sports.

The Australians started off slow in their game against China before Awer Mabil opened the scoring in the 23rd minute. The Socceroos then went on to score one more in the first half, before a late 69th minute sealer to win the match.

It’s uncertain whether star attacker Martin Boyle will play tonight after limping off with a hamstring injury in the later stages of the match against China. Coach Arnold has given the 28-year-old a “50/50” chance of playing tonight though he says he isn’t taking any chances with players who aren’t ready to play the full 90-minute match.

“It’s a World Cup qualifier and I’ve got to put my best team out there that I feel that is ready to go on to the pitch and perform at [their] best,” he said.

“The most important thing is that boys are physically and mentally very good, and I expect a great performance.”

Coach Park Hang-seo’s Vietnamese side lost 3-1 to Saudi Arabia last week conceding a red card, though they have looked promising in recent games with wins over Malaysia and Indonesia.

The Socceroos will be playing in front of an empty stadium due to a recent surge in COVID-19 cases. Vietnam recently recorded a seven day average of 12,700 cases reaching a total of 13,000 cases on Sunday. The Socceroos team won’t have to see isolate for the game as they will go on to chase two more wins to secure their spot in the World Cup.

The match will be played Hanoi at 10pm tonight streaming live on 10 Bold.

PHOTO: Socceroos vs Bahrain. World Cup Qualifier by Steve Baty is used under a CC Attribution 2.0 license and is vailable HERE