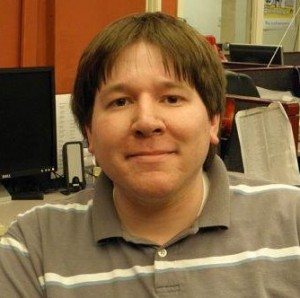 Keys is one of the most influential social-media users on the internet. When it comes to delivering scoops and breaking news online, there are few more accomplished.

An example of his success occurred earlier this year during the Japanese earthquake, Keys was ranked the number one reporter on YouTube, with his page being viewed over five million times in only two-days. Keys trumped the Associated Press by ‘hundreds of thousands of impressions’.

Keys is featured in over 420 Twitter lists, and his content has been re-tweeted, re-blogged and re-broadcast on news networks around the world.

But does the fast-paced reporting style Keys subscribes to result in a decline in the quality and accuracy of journalism?

Each week, Sean asks our guests to add three names to our Social Situation ‘must follow list’.  This will be updated weekly. Keys’ additions:

Our guest for next week is Amber MacArthur – social-media guru, Canadian TV host, podcast extraordinaire and author of ‘PowerFriending’. Make sure you tune in next Monday.

Sean Power is a first-year Bachelor of Media Studies student at La Trobe University, and the founder of the Social Situation.  You can follow him on Twitter: @powersoz