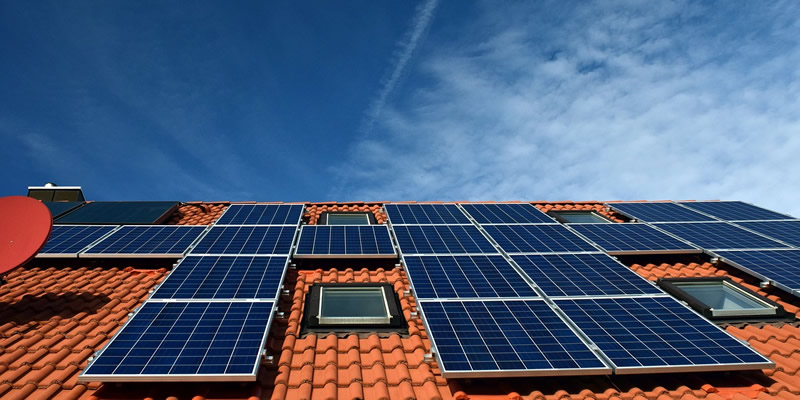 Under new guidelines presented by the Australian Energy Market Commission (AEMC) announced today, power companies would soon be able to charge Australians for sending out power to the framework.

In an attempt to prevent “traffic jams” of electricity during sunny days, where the supply of solar energy is at its peak, the electricity company want to avoid solar consumers from sending the unused power back to the grid.

Energy companies will have to offer solar customers a way to avoid a financial penalty, but they will probably have a limit on how much electricity they can export under the changes.

Anna Collyer, AEMC’s chairperson, told the Guardian how the changes are important to use solar energy efficiently.

“The current one-way street delivering power to people’s homes will become a two-way superhighway where energy flows in both directions,” she said.

“These new measures to drive smart solar are fundamental to enabling a modern electricity grid.”

Chief executive of AEMC, Benn Barr, told the ABC that the excess power is putting a real strain on the grid.

While power providers will be able to offer a range of packages for customers to choose from, Barr believes many will find they are financially better off choosing a paid options because of the returns.

“If you don’t want to pay for exports, you don’t have to,” Barr said.

“[But] if you can move your power around, you’ll get incentives to do that.”

The AEMC has estimated that even in a worst-case scenario, solar owners on paid plans will still earn at least 90 percent of what they are currently earning, leading to a reduction of 80 percent in their power bill.

Photo: By Greentumble Solar Energy available HERE and used under a Creative Commons Attribution. The image has not been modified.