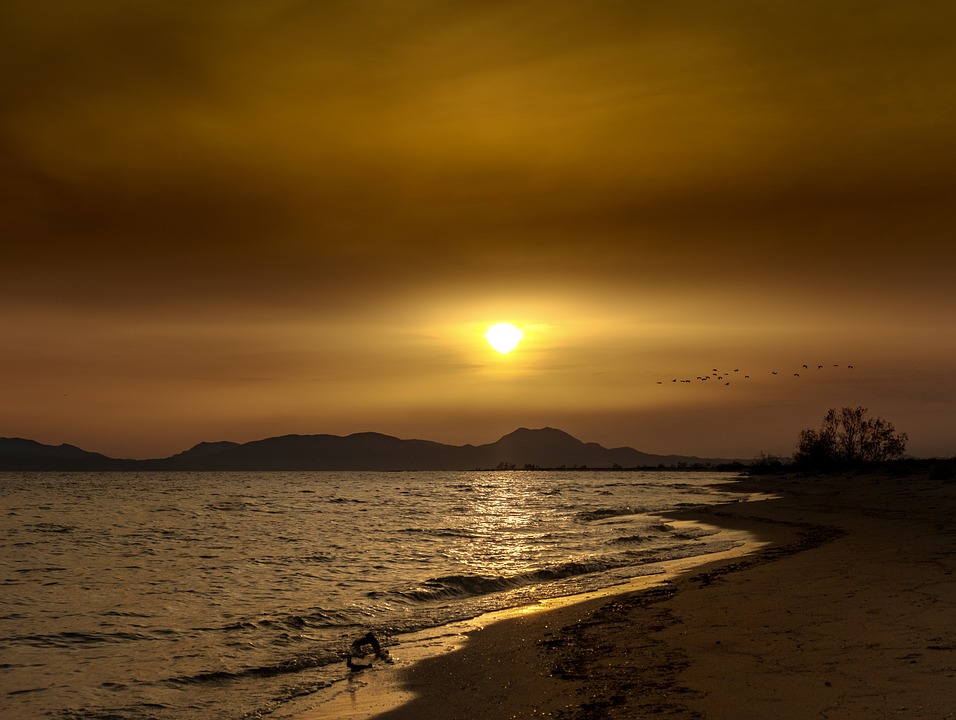 Victoria is experiencing an April heatwave with above average temperatures and fire danger warnings issued across the state.

According to the Bureau of Meteorology, Melbourne’s mean maximum temperature is 20.3 degrees. But due to a high-pressure trough, temperatures are expected to reach the high 20s and even early 30s on Tuesday. This follows an unusually warm weekend where some areas of Melbourne recorded a high of 29.9 degrees.

“That trough is to move though the Melbourne area early in the morning. We could see temperatures in the low 20s,” Delamotte told the Bureau.

“if it is to move through in the early afternoon we could see highs in the low 30s.”

Tuesday through to Friday are forecast to have maximum temperatures above 20 degrees before wet weather arrives on Saturday.

Delamotte also said that maximum temperature records in the northern parts of Victoria are under threat.

“Forecast temperatures around about 38 degrees for Mildura for Tuesday, and then on Wednesday we see around 37 degrees at Mildura.”

Severe fire danger warnings have been issued for the Mallee district for Tuesday, and the Mallee and Wimmera areas on Wednesday.

But it’s not just Victoria that’s feeling the heat.

Adelaide is also sweltering through unprecedented warm weather. Monday saw the highest recorded temperature in the CBD with 36.3 degrees breaking an 80-year-old record.