Get up to date with the latest Australian sporting prowess in this sports news wrap. 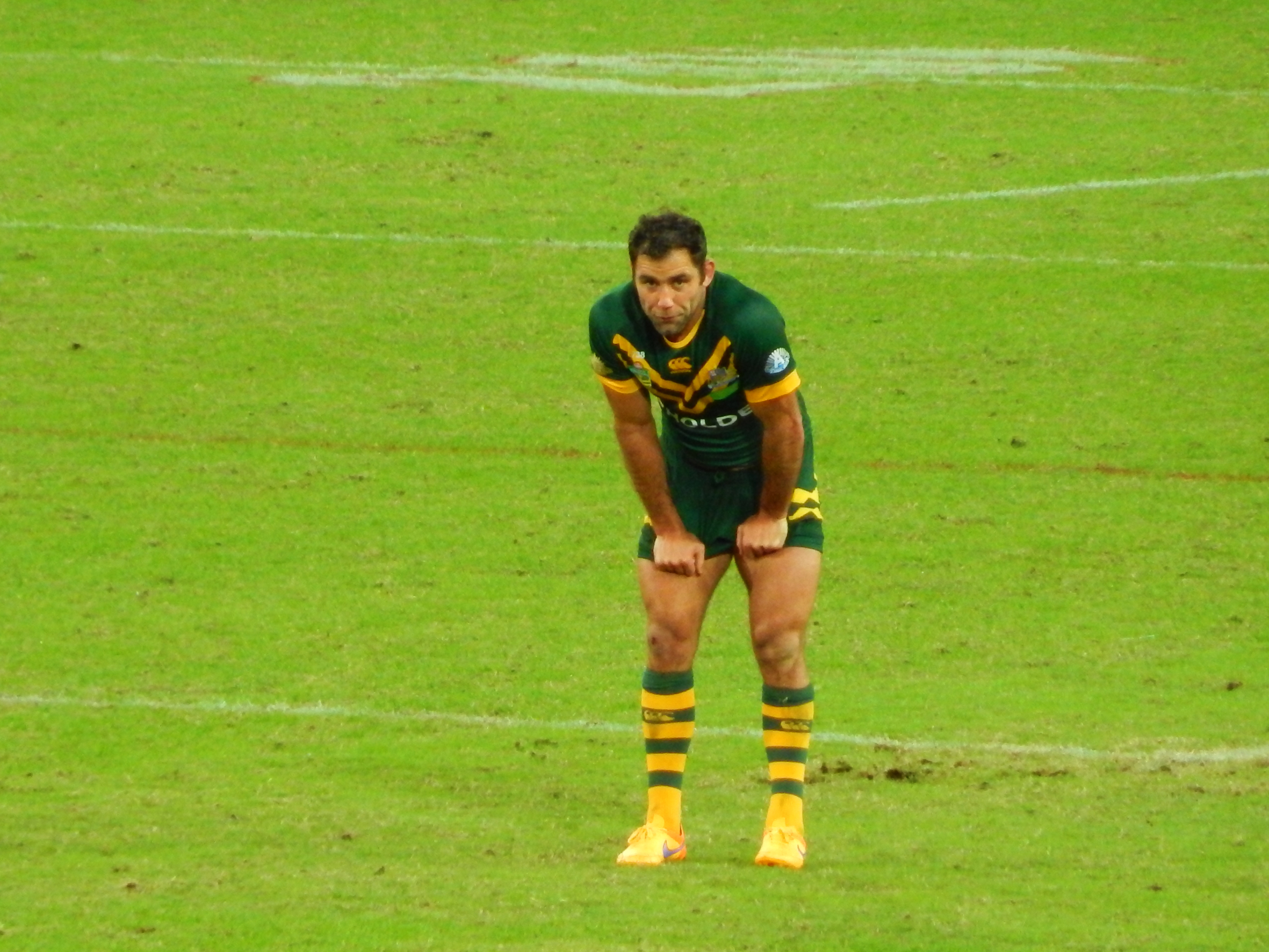 In unprecedented circumstances, for only for the second time in its history, the AFL decided to appeal a decision made by its Tribunal. After all the commotion made last week about Geelong forward Tom Hawkins touching an umpire, surprisingly the Tribunal saw fit to allow Gold Coast Suns co-captain Steven May to play this week despite being charged with the same offence. The Tribunal also cleared Carlton’s Charlie and Ed Curnow. The decision received mixed reactions and public backlash, leading the AFL to appeal the original sentencing of the Curnow brothers. At the hearing on Thursday, it was decided that Charlie would only face a penalty of $1000, whilst his older brother will miss this week’s match against Melbourne.

The first instance occurred last season where Richmond halfback Bachar Houli was originally suspended for two matches for his hit on Carlton’s Jed Lamb before the AFL intervened and doubled the suspension to four weeks.

Former Western Sydney Wanderers coach Tony Popovic has been appointed as the new coach of A-League club Perth Glory. Popovic was meant to lead the Wanderers for the 2017-18 A-League season before resigning from the club to move to Turkish side Karabukspur, where his contract was terminated in December. Popovic coached the Wanderers to Australia’s first Asian Champions League trophy in 2014.

The 44 year old signed a three year deal with the Glory and aims to lead the club back to success to deliver their first championship.

After weeks of speculation, Fox Sports finally secured Australian cricketing sensation and one of Wisden’s five cricketers of the century in Shane Warne. The spin king will sit alongside former Australian teammates in Adam Gilchrist, Mark Waugh, Allan Border and Mike Hussey. 2005 Ashes rival Michael Vaughan will also be a part of the lineup, as well as 2009 World cup winner Isa Guha, Mel Jones and Brendon Julian.

The only signing the Seven Network has made for their cricket coverage was former Australian captain Ricky Ponting last week.

A 12-man NBL All-Australian squad will tour China in June for a three match series against the Chinese national team. 2017-18 NBL champions Melbourne United have three representatives featuring in the squad in guard Chris Goulding and forwards Craig Moller and David Barlow. Australian Boomers and Brisbane Bullets head coach Andrej Lemanis will take the reigns for the series with the first of the three games underway on 8 June in Jiyuan.

The second and third matches will be played on the 10th and 12th in Hengyang and Beijing respectively.

Many rugby league fans were looking forward to the return of State of Origin, but were disappointed when news broke that Melbourne Storm captain Cameron Smith had announced his retirement from representative football effective immediately.

Storm teammate Billy Slater – a potential captaincy candidate for Queensland – will also assume the captaincy for the Storm against the Sea Eagles this Saturday at AAMI Park after Smith was suspended  for a dangerous tackle on forward Kevin Proctor against the Gold Coast Titans last week.

Australian tennis stars in Daria Gavrilova and Ash Barty’s Italian Open campaigns are now over are they were both eliminated from the tournament.  Gavrilova made it as far as the Round of 16 before falling in straight sets to Russian tennis ace Maria Sharapova this morning, 3 -6, 4 -6.