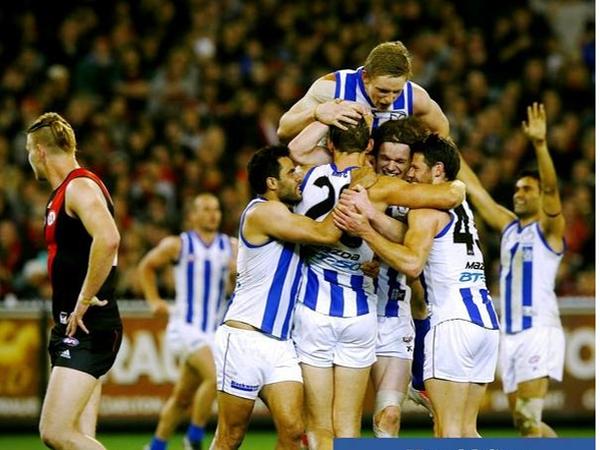 SportsUp returns for the second week of its 2014 AFL finals coverage. This week the podcast dissects the first round of the finals and looks forward to the upcoming Semi-Finals.

Luke Costin, Liam O’Callaghan and Callum Godde are all staff writers for upstart magazine, and Bachelor of Journalism students at La Trobe University. You can follow them on Twitter: @LukeCostin @ocallaghan93 and @calgodde.