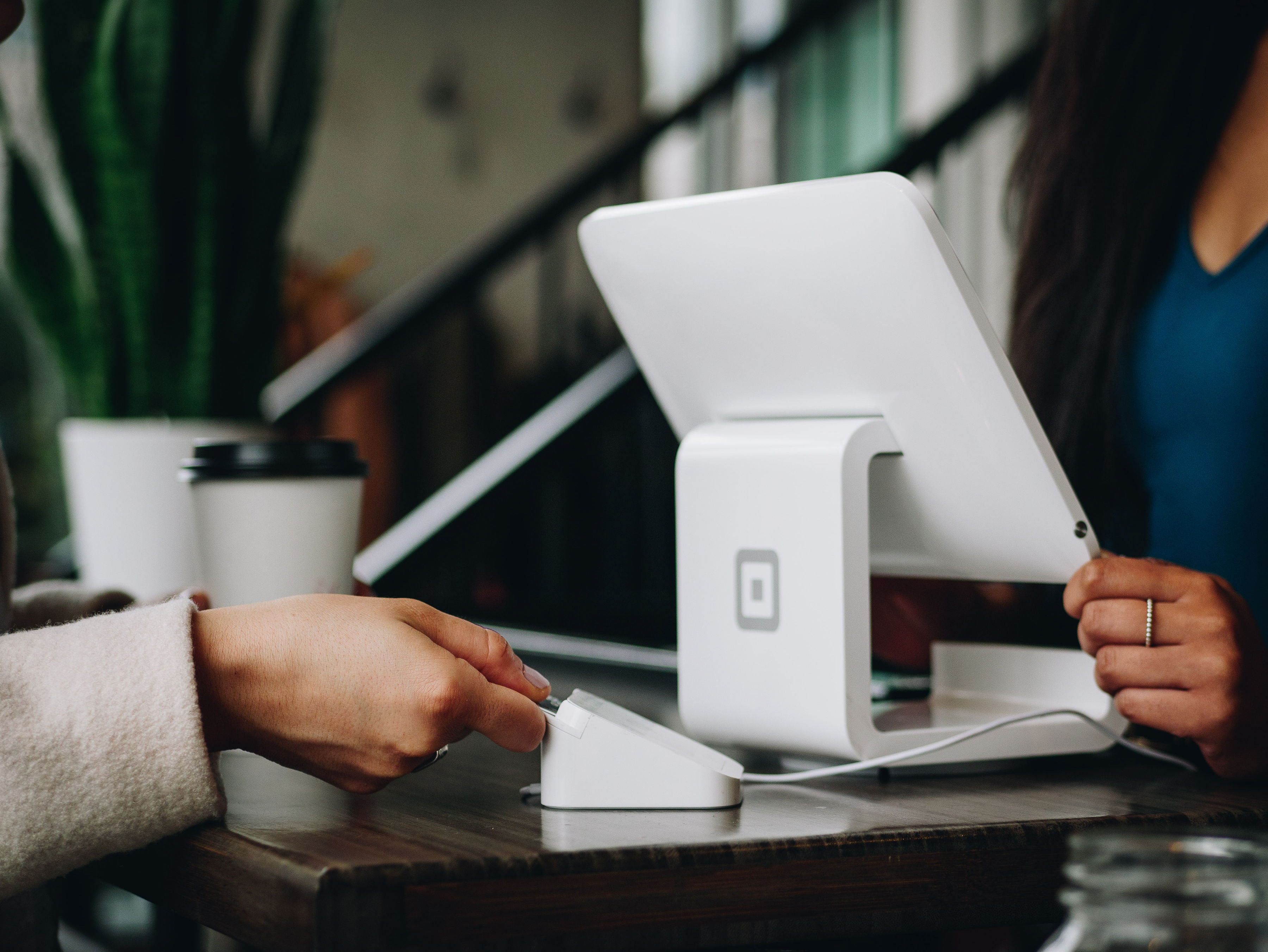 American financial giant Square announces plans to acquire Australian Afterpay in a deal valued at AUD$39 billion, expected to be paid in stock. The two companies announced the move on Sunday, with the transaction expected to be finalised within the first quarter of 2022.

Founded in 2014, Australian company Afterpay pioneered the increasingly popular Buy Now Pay Later (BNPL) model, which has since been replicated in other platforms such as Klarna and Zip. It’s rumored Apple has their own version in the works with Apple Pay Later, as consumer preferences lean away from traditional credit into BNPL.

“Buy now, pay later has been a powerful growth tool for sellers globally,” said Alyssa Henry, Lead of Square’s Seller business. “We are thrilled to not only add this product to our Seller ecosystem, but to do it with a trusted and innovative team.”

As of EOFY 2021, Afterpay recorded 16 million consumers and nearly 100,000 merchants globally. These consumers are set to benefit from Cash App’s functionality, including money transfer, stock and bitcoin purchase.

While BNPL schemes offering interest-free repayments are generally heralded as good for the consumer, many financial experts have expressed concern over loose regulations. Australian Securities and Investments Commission (ASIC) is set to bring in ‘design and distribution obligations’ as of October 2021, requiring financial services including BNPL platforms to hone their target markets and assess the suitability of products for individuals.

“On the whole, buy now, pay later is awesome for most consumers, but unfortunately for one in five it is a very expensive form of credit.” said ASIC deputy chairman Karen Chester in March earlier this year.

Square is hoping the acquisition will enable them to deliver a wider range of financial services to an expanded market.

“Together, we can better connect our Cash App and Seller ecosystems to deliver even more compelling products and services for merchants and consumers, putting the power back in their hands.” said Jack Dorsey, Co-Founder and CEO of Square.

IMAGE: White monitor on desk by Patrick Tomasso is available HERE and used under a creative commons license.