After heavy speculation, Russell Wilson has been traded to the Broncos 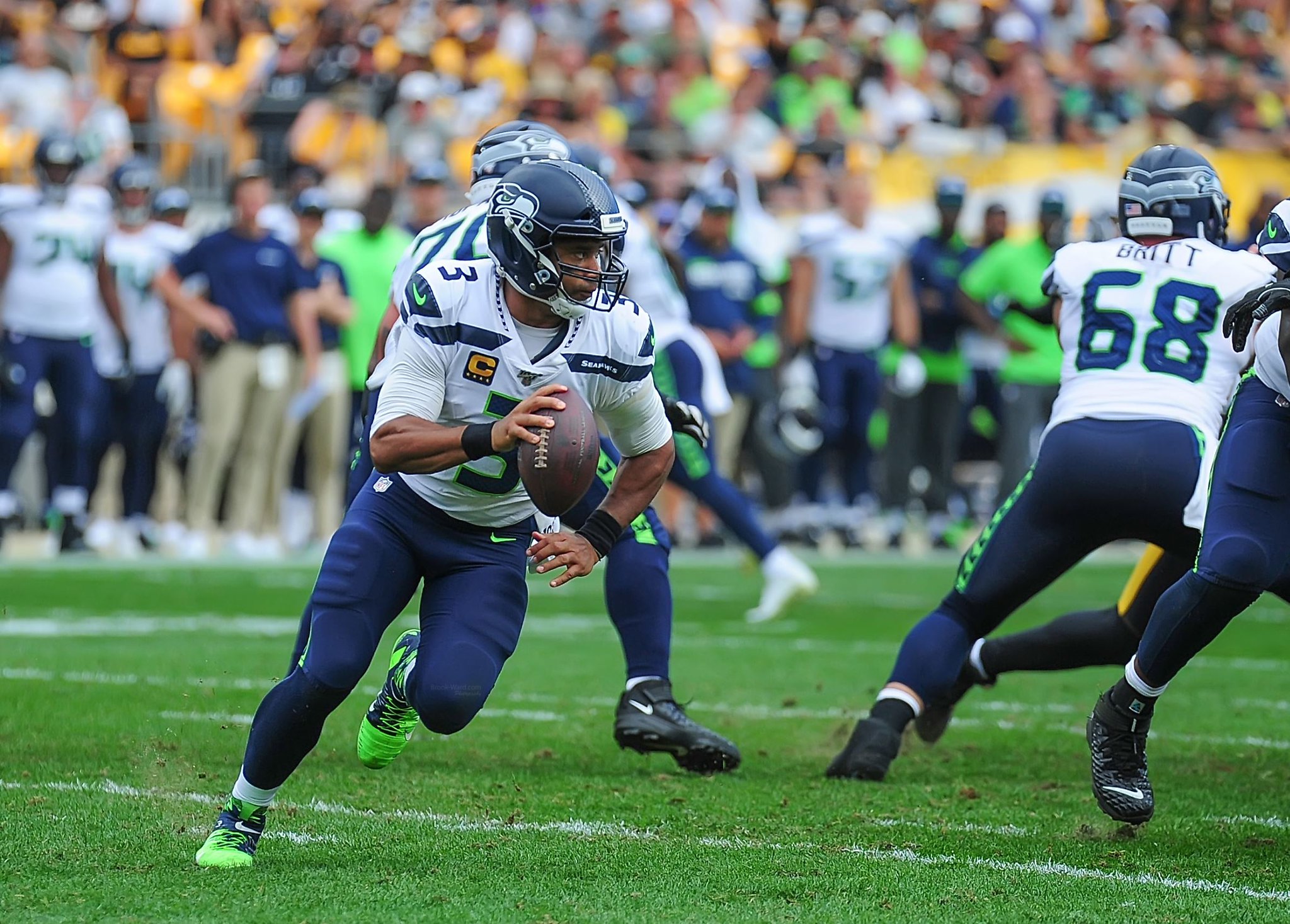 After 10 years with the Seattle Seahawks, quarterback Russell Wilson has been traded to the Denver Broncos this morning, in a move that firmly places the Broncos in Super Bowl contention for 2023.

The trade will see the Broncos send two first round picks, two second round picks, a fifth round pick, quarterback Drew Lock, defensive end Shelby Harris and tight end Noah Fant to the Seahawks in return for Wilson, and a fourth round pick.

While the Broncos are mortgaging their future draft assets on Wilson, they will be hoping the trade pays instant dividends, resembling what the L.A Rams did last season when they traded two first round picks in order to acquire Matthew Stafford. He would go on to lead the team to a Super Bowl victory.

Despite giving up the third fewest points per game (18.9) in the league last season and having an overall strong defence, the Broncos finished with a 7-10 record as their offensive struggles saw them only average 211.4 passing yards per game, something that will no doubt increase with Wilson at the helm.

After an injury-plagued 2021/22 season, the 33 year-old quarterback will be looking to rejuvenate the Broncos offence and lead the team back to the playoffs for the first time since 2015.

While the trade now sees that Denver is well and truly in title contention, having to play in the loaded AFC West will be a challenge in itself, as Wilson will go head to head with fellow division quarterbacks; Patrick Mahomes, Justin Herbert and Derek Carr.

Despite the tough competition in their division, and having given away most of their draft capital for the short-term future, Fox Sports journalist Collin Cowherd believes the team is now in a position to win it all next season.

While the Broncos well and truly look to be the biggest winners in the offseason, we’ll have to wait until the season returns in September to see if the trade will translate into a winning season.

Photo: Russell Wilson by Brook Ward available HERE and used under a Creative Commons licence. The photo has not been modified.