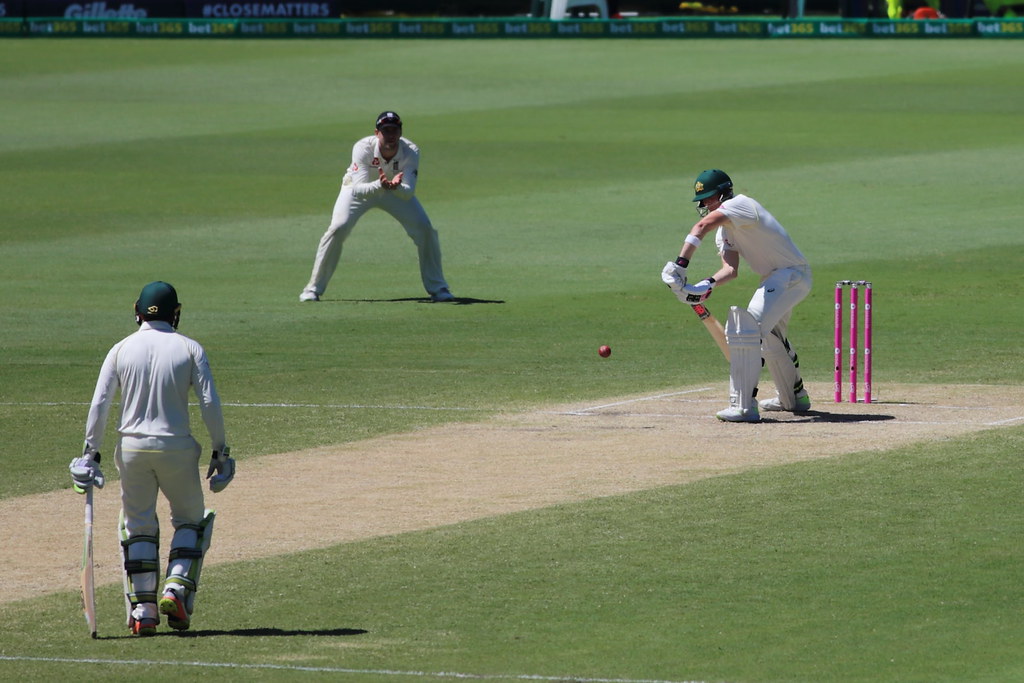 Australia is back in control in the fourth test of The Ashes against England due to Steve Smith’s incredible double century.

The Australian team have a 474-run lead with Smith scoring 211 in the first innings before the team declared at 8 for 497.

Steve Smith’s heroic innings at Old Trafford stadium makes him the leading run-scorer for the series despite the fact he missed the second innings of the second test and the entire third test due to concussion. The inspirational 211-run score was Smith’s 26th Test hundred and his third Test double century.

“Obviously, it was disappointing to miss the third Test at Headingley, particularly with the way it finished up, it was an amazing Test match and a shame not to be a part of it,” Smith said in a press conference.

“It gave me time to recover and get my head right after my concussion. I felt good coming in to the game and was confident and fortunately I scored some runs and got ourselves in a nice position with 497 in the bank.”

The former Australian captain has been compared to the late great Sir Donald Bradman as Smith continues to chase several of his records. Steve Smith’s first innings century is his eleventh Test ton against arch-rivals England, the only player to have more is Bradman who scored 19 tons against England.

The 211-knock did come with some luck, Smith was caught at 118 by Ben Stokes off a Jack Leach ball. However, replays showed that the spinner had committed a no-ball, it cost England severely as he went on to make 93 more runs in the day.

Skipper Tim Paine stepped up scoring 58 runs while Mitchell Stark managed a quick 54 to support Smith at the crease and allow the team to declare for 497.

England was sent into bat for the remainder of the afternoon where they lost a crucial wicket in Joe Denly who was removed by Pat Cummins, thanks to a brilliant catch from Matthew Wade.

This leaves the home side 1 for 23 at the end of Day two with the series threatening to slip away.

If Australia can secure a win in the fourth-test, they will retain the Ashes and win their first Ashes series against in England since 2001.

Photo: Steve Smith available HERE and used under a Creative Commons Attribution. The image has not been modified.