We all love a choice of original television content, but when will the choices we have become too much? Nathan Oakley investigates. 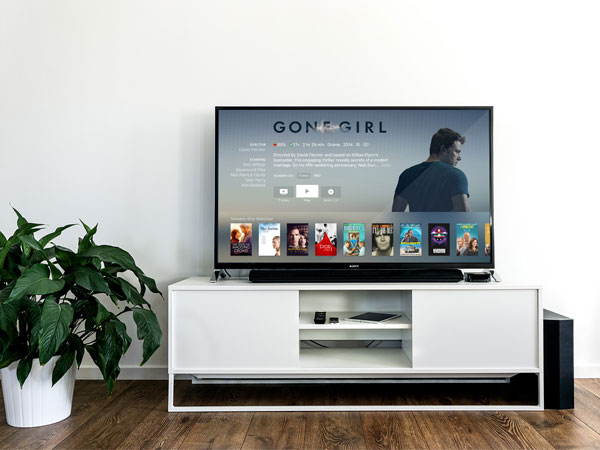 In March 2015 Netflix was launched in Australia, kicking off a television and film streaming war which has been raging since.

Competitors to the entertainment giant such as Stan and Presto sprouted in the same year, each touting exclusive content designed to win over consumers now spoilt for streaming options in a market so long deprived of them.

Between free to air television and the ever present Foxtel, Australian consumers have had limited television options in the past, and this recent expansion of streaming has forced the hand of Foxtel. In September, Foxtel announced a new cheaper tier to their services, adding another relatively inexpensive option to consumers.

However while streaming is being viewed as the future of television, an oversaturation could be occurring in Australia, leading to an impractical experience for viewers simply looking for a variety of content.

The world is vast and full of wonders. So on Friday, the 13th of January, please… watch something else. pic.twitter.com/b3t3cQwv3z

This is due to the exclusive programs each service now touts. Netflix’s original programming is quickly becoming its biggest drawcard, with House of Cards and Orange is the New Black two of its many award winning shows. Meanwhile Foxtel is strengthening its partnership with American television network HBO, while Stan and Presto flaunt their share of exclusive shows available nowhere else to Australian viewers.

For a consumer wishing to view all their favourite shows, they might have to subscribe to three or four separate services, and the cost adds up. In comparison, when Channel Ten, Seven and Nine create original programs, viewers are able to switch between them at ease. This is perhaps the biggest task television streaming has to overcome to become the standard.

“It’s unclear as to what the business model of the future will be,” Executive Director of the Streaming Video Alliance Jason Thibeault tells upstart.

The growth of streaming has come from a consumer demand for the content they want, when they want it.

“Over the last decade we’ve seen a power shift from network programmers to audience, who consume content more on their own terms rather than being beholden to a broadcast at a dictated time,” David Knox from television blog TV Tonight tells upstart.

“Some suggest we will get a point where a network schedule is no longer relevant.”

The original content being created by these streaming companies is fantastic for television as a whole, but it is also one of the main stumbling blocks.

“Exclusive titles are a big factor in what sets platforms apart,” Knox says.

The content is both propelling companies such as Netflix to astonishing heights, and forcing consumers to give their money to yet another company. If others continue to push original content on other services, the fragmentation will only increase.

It’s currently difficult to assess where the end game lies. It was announced recently that Presto is being killed off, and Netflix could eventually nullify the other Australian streaming services, but major producers of television such as HBO will remain, in addition to sporting codes NBA, NFL and AFL who are monetising the streaming of their sports codes through individual subscriptions. At this point, the expensive yet coherent selection of content offered by the likes of Foxtel looks relatively streamlined.

The Streaming Video Alliance is one organisation taking a big picture approach to the future of streaming.

“We are making headway in establishing a consistent, industry-wide framework around how traditional broadcast television can transition to streaming”, Thibeault says.

“That means we are working on issues like scalability, architecture, and delivery of online video. We aren’t quite there yet and we will be publishing many more documents that define best practices for building high-quality, consistent streaming services” 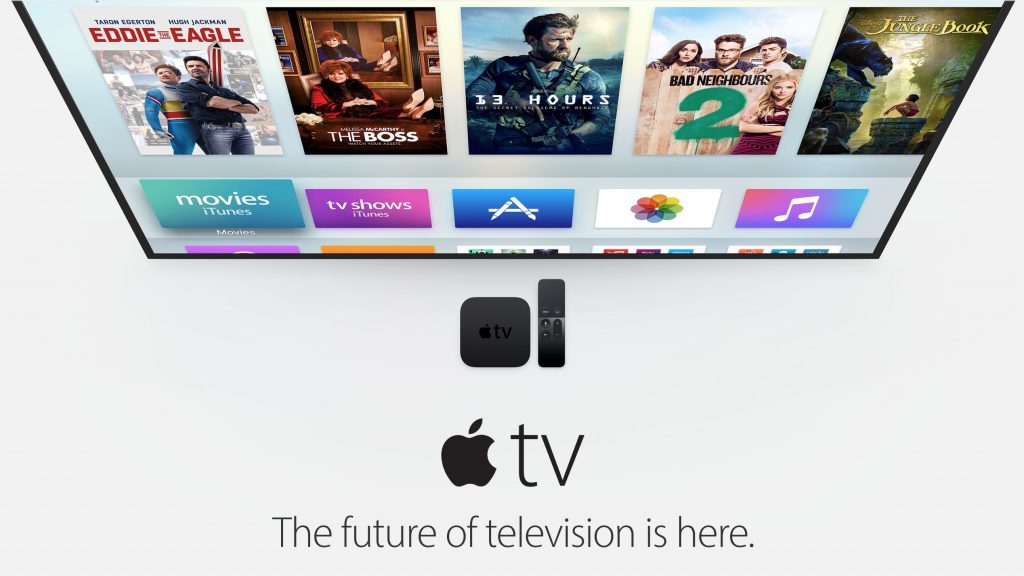 Apple TV is one of many devices bringing streaming services together

Devices such as Apple TV, Roku and even consoles such as Xbox One and Playstation 4 are offering the most coherent experience currently available, allowing consumers to login to a variety of services on the one device.

Less than a year after its Australian debut Netflix had almost 3 million subscribers, not including the amount of people mooching off their partner or friend’s account. Its growth is astounding and deserves a great amount of credit, but we do need to consider where the future of streaming lies. Its rise to popularity was due to consumers begging for greater control of their content consumption, but may result in a loss of control completely.