A new Australian study has revealed that drivers who learnt to drive in low socioeconomic areas have higher rates of accidents than those from wealthier areas. 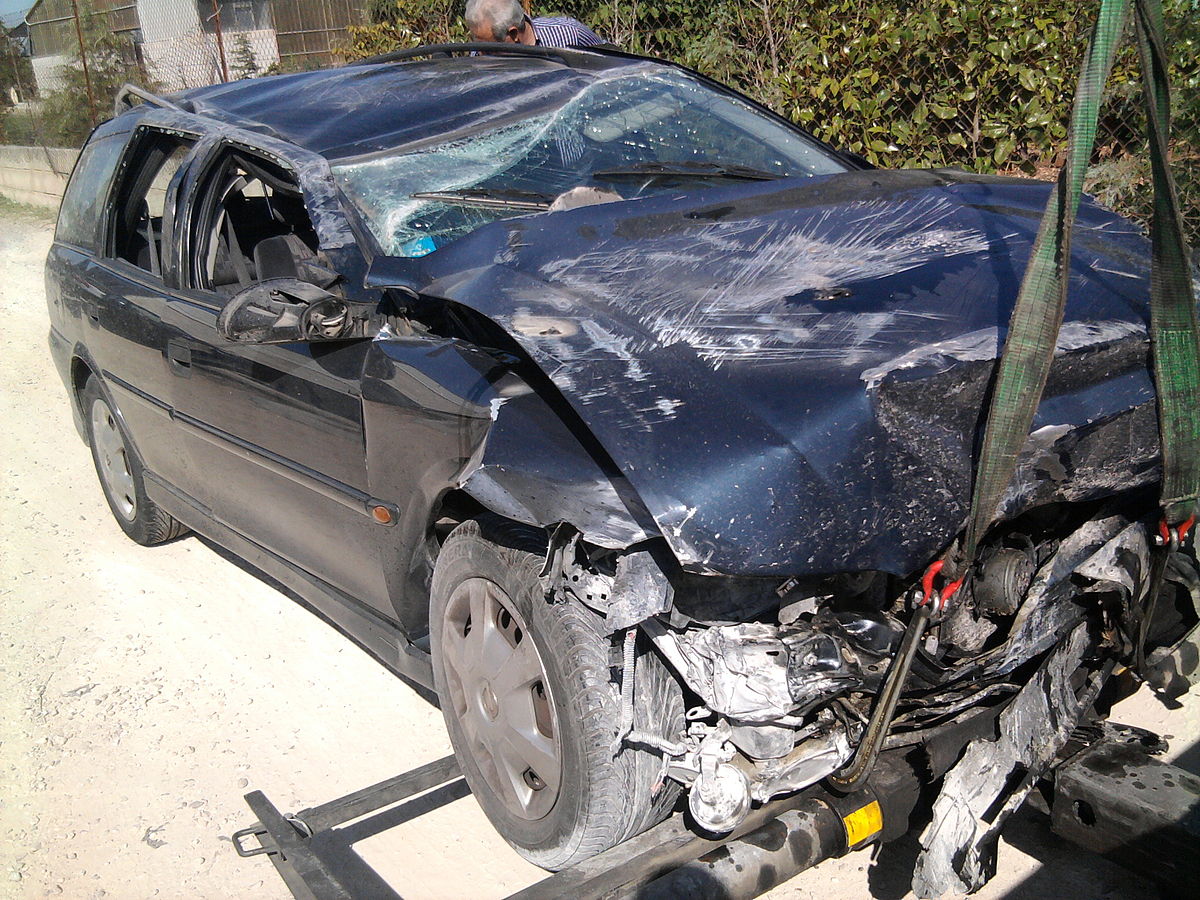 A new Australian study has revealed that drivers who learnt to drive in low socioeconomic areas have higher rates of accidents than those from wealthier areas.

The study, conducted by the George Institute for Global Health in NSW, used data from more than twenty thousand drivers aged between 17-24 years old over a period of 13 years. Over 4000 of those participants were involved in a motor vehicle crash.

The findings were not explained by crash risk factors such as the amount of driving time each week, risky driving behaviors, extent of driver training and drug and alcohol use. The researchers analysed information from hospital admissions, deaths, causes of deaths, and records of crashes.

Lead author Dr. Holger Moeller said the exact reasons for these inequalities are not completely understood, however there are some possible explanations.

Additionally, he said that a large proportion of drivers of low SES live in rural and remote areas, which already have higher rates of crashes resulting in hospitalisation and death.

Study director and co-author Professor Rebecca Ivers, Head of UNSW School of Population Health, says the findings outline the bigger issue of the impact of poverty on health.

Ivers believes lack of access to safe road infrastructure, having to rely on older cars and travelling longer distances are all impacts of poverty on health.

Professor Ivers says it is crucial that the “causes of inequities and poverty” are addressed, as well as ensuring all communities have equitable access to infrastructure and resources that will keep them safe.

Government statistics show 1,195 Australians died in car accidents in 2019. Two thirds of these accidents occurred in regional and remote areas, with one third occurring in a major city area.

Photo: A rolled over car crash by La Cara Salma available HERE https://commons.wikimedia.org/wiki/File:Car_crash.jpg and used under a Creative Commons Attribution. The image has not been modified.