Kerry Tucker, academic, writer and advocate, got her Master's while serving time in prison. 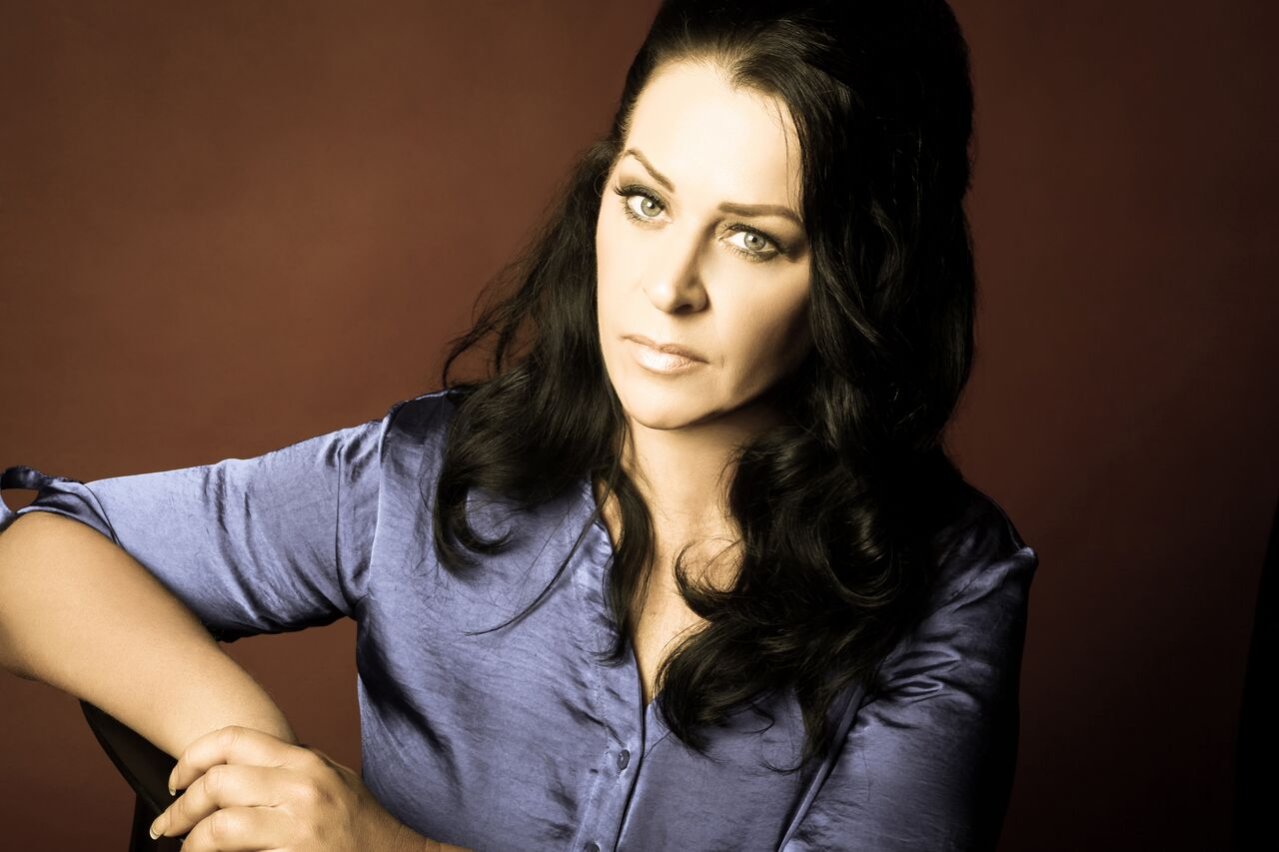 In 2004, Kerry Tucker was sentenced to seven years jail after pleading guilty to one of the largest white-collar crimes committed by a woman Victoria had seen.

But this isn’t a story defined by crime. It’s a story of persistence, hope and the importance of education.

As a mother of two, Tucker’s biggest concern upon entering prison wasn’t the punishment she was set to receive, but the example she was setting for her daughters.

So, during her time at Dame Phyllis Frost maximum security prison, she studied for her Master’s degree.

“I made a very conscious decision and it was because of my girls. I said to them ‘One day, you will be proud of me,'” she tells upstart.

Along with several other inmates, Tucker was able to take advantage of the scarce opportunities provided by the prison. “We were a large community of women that had been through a lot of bad situations.”

Tucker, who is now an advocate for women in prisons, worked as a Lead Peer Educator while in jail. The role involved providing support and advice to her fellow prisoners and to act as a positive role model. It was, as she put it,  “a very strategic game of chess”.

She says, “It was sort of a nurturing environment,” before clarifying that there was a sort of violence, although unlike depictions we see on TV and in movies.

From 8 a.m until 7 p.m the prisoners would perform their duties. On Fridays they would meet with the lecturer for an hour and study in their cells after 7 p.m.

“We did have to discipline our minds, and we were still dealing with the trauma of prison and the trauma of being away from our children.”

You get no special treatment when studying in prison. She explains no resources or places are taken away from people out in the community.

“We had to pay for ourselves just like any other student on the outside, [and] we had to get the same results,” she recalls.

In fact, studying in prison is significantly more difficult.

On top of working during the day and dealing with trauma, they had to stick to tight deadlines. They weren’t allowed internet access, even for study purposes.

”They gave us the opportunity to prove ourselves. All of us, bar one, came out with a Masters.”

A Memoir for a Masters

Tucker’s Master of Arts was in writing. She used that opportunity to write her memoir.

“I always knew that I would write my memoir about my time in prison, not about anything other than bringing some really good women, by far above the majority, to light.”

The Women You Meet in Prison

Tucker tells upstart the women in prison were often victims of crime before they became perpetrators of crime. “That’s not an excuse, it’s an actual fact.”

She says a large percentage of the women in prison are drug users, but she explains this is often the result of the abuse they had suffered at the hands of others.

“I spoke to around about five thousand women personally while I was in there,” she explains many of those women were sexually abused from a young age.

Tucker insists there is a lot of untapped potential among the inmates.

“They are really, really creative people and there’s so much value there if they could be given education,” she says.

“Most women – their only goal was to get out and get back with their children.”

The experience of studying behind bars is one she says could benefit so many people.

“The government doesn’t invest financially in prison, so many people didn’t get the opportunity to [get an] education like we did, she says.

Though Tucker says she doesn’t blame prisons for not investing in the recovery of inmates, in fact, she only has praise for those working in public prisons.

“The problem is solely on funding to prisons. The blame for the lack of investment in recovery lies with ‘weak leaders’ in government. Support to fund prisons is difficult to rally, and the government is too afraid to make it a priority.

“To me, that’s ridiculous because everyone that goes to prison gets out.” Tucker argues investing in the recovery of prisoners gives them a sense of social inclusion, it empowers them and drops the rate of recidivism.

“A lot of them are struggling with the fact that they’re with abusive partners, they feel they’ve got no better so [when] they leave they go back to this cycle of abuse.”

My point is when you’ve got a captive audience, education, positive programs, let them know that they matter – someone in the world cares about them.”

Tucker was a part of the very first group to have a graduation ceremony behind bars.

“It was just fantastic, we had our family there, all the officers came in on their day off.”

“This is how much they’d invested in us … it was really empowering that we had these people come in and willing to go through the process of being patted down.” Academics, even the Vice Chancellors attended, “If you look at it from our point of view that’s a huge sign of respect.”

Tucker felt her fellow prisoners were proud, that if not them, at least a few of them were being recognised.

After prison, she was offered a teaching role at Swinburne University. While many women face barriers to employment, Tucker says that she didn’t have that problem because there was a lot of interest in her story.

Loved being Story Consultant for this series…great writers and fabulous cast May 1 – Wentworth. pic.twitter.com/bUYhiiMmKM

She was the subject of an episode of Australian Story, offered a contract with Penguin Random House, and worked as an authenticity consultant on the acclaimed television show, Wentworth – the remake of the cult classic Prisoner.

“Everything that I do now I’ve done as far as community awareness.” Tucker is determined to use her status to help those women who are still struggling to be accepted in society.

As a part of Intelligence Squared (a group that organises debates around the globe), Tucker defended the potential for rehabilitation of prisoners and discussed the lived experience of those women in prison.

She has a unique ability to relate to students who are also studying under difficult circumstances.

“I used to say to people ‘Don’t think for a second I don’t know what it’s like to struggle and to try to learn under exceptionally difficult circumstances.”

Her advice for students who are struggling is simple, don’t drop out.

“When you come through this, you’ve got something to come back to that is going to make you feel a little bit whole.”

Rhiann McNally is a postgraduate student at La Trobe University. You can find her on Twitter at @rhiannmcnally