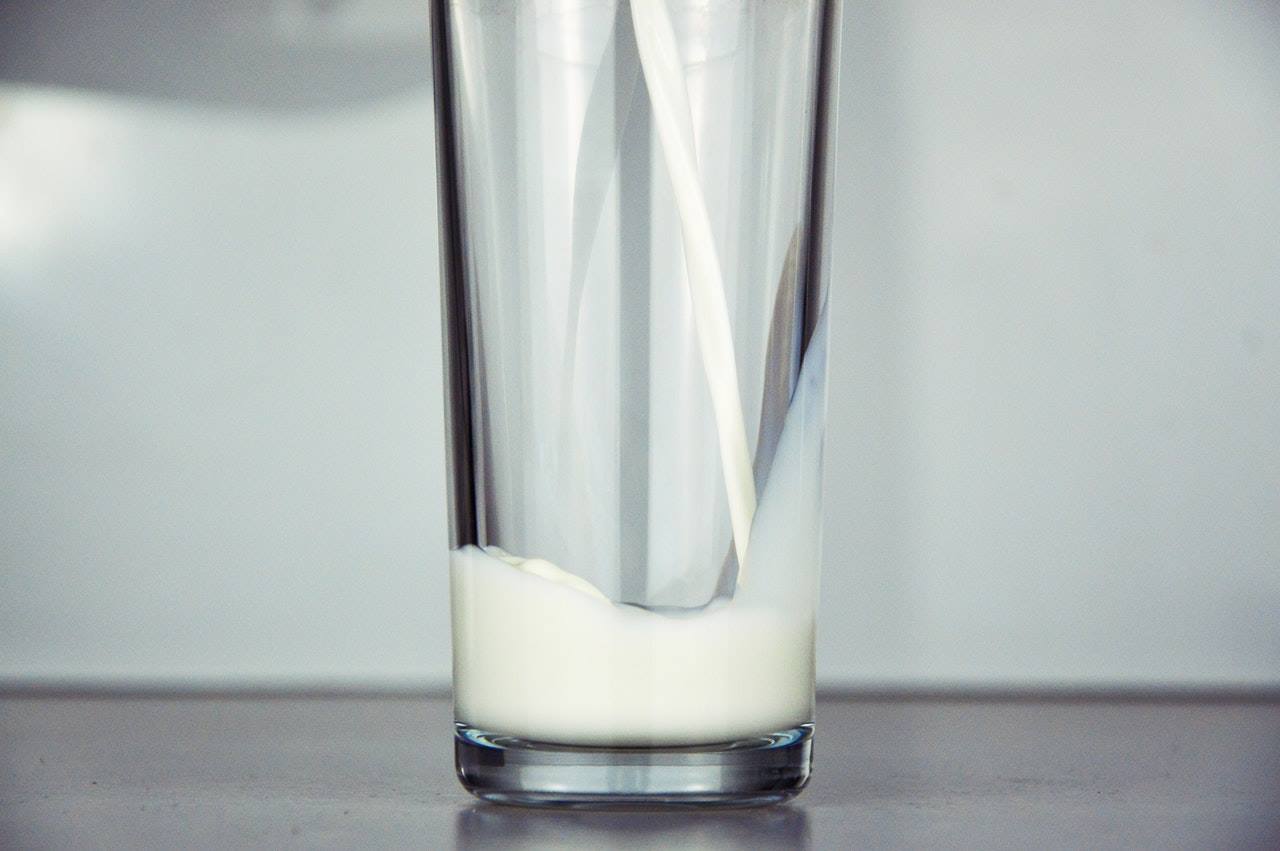 Woolworths have announced they will introduce a 10 cents per litre milk levy to support farmers as of today.

Their own drought-relief range will be introduced in October.

Coles have decided to follow Woolworths and will implement the additional cost with the extra money being donated to dairy farmers in drought affected areas, according to nine.com.au.

The milk levy comes after a petition from the Queensland Dairyfarmers’ Organisation called on the major supermarkets to donate 10 cents per litre to farmers. At the time of publishing, 104 370 people had signed the online form.

Coles was hesitant to increase milk prices when the petition appeared three weeks ago, according to nine.com.au.

Today a spokesperson for Coles said the supermarket will take action immediately.

“Coles will, from today until the end of the year, increase the price of our three-litre own brand milk from $3 to $3.30,” he said.

A spokesperson for Woolworths said the extra 10 cents per litre will be donated entirely to dairy farmers.

“From today the extra 30 cents on three-litre Woolworths Full Cream and Woolworths Lite will be passed on to our milk supplier, who has agreed to distribute the extra money paid to dairy farmers in full,” he said.

Woolworths has also stated a drought relief committee will watch over the milk levy to ensure the money gets to the farmers in need.

Woolworths Director of Fresh Food Paul Harker said they want to support dairy farmers and customers are willing to pay more to do so.

“This new range of drought relief milk will provide customers with that choice, safe in the knowledge the extra money will flow through to dairy farmers in drought affected areas,” he said.

Photo: ‘#12167’ by Piotr Łohunko available here and used under a Creative Commons Attribution.