Explosions recorded prior to pipeline leakage 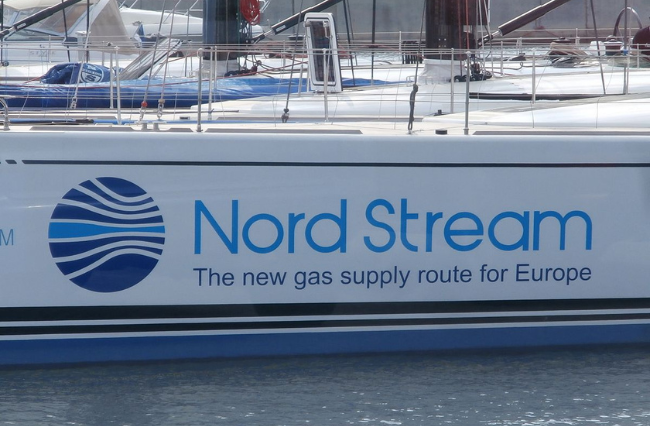 Two Nord Stream gas pipelines that link Russia to Europe have raised many suspicions after being hit with unexplained leaks.

A seismograph located on the Danish island of Bornholm recorded two spikes that represented earth tremors on Monday, the same day the Nord Stream pipelines began to fall dramatically in pressure.

The second blast was recorded in the northeast of the Danish island and was identical to a magnitude 2.3 earthquake.

Security experts and European politicians have said the pipeline rupture could have been caused by sabotage.

Both pipelines have been a point of contention in recent months since Russia cut gas supplies to Europe, in what is an assumed retaliation against Western sanctions following the Ukraine war.

The EU Commission has stressed that it’s too early to tell the reasoning behind the leaks.

“We believe we do not have the elements in order to determine what is the reason for the leak. And obviously any act of sabotage on any infrastructure is something that we would condemn,” EU commission spokesman Eric Mamer told reporters in a press conference.

Photo: Spirit of Europe Nord Stream Sign Tallinn 19 May 2014 by Pjotr Mahhonin is available HERE and is used under the Creative Commons License.