Kmart Group identifies a number of actions to improve the growth of Kmart. 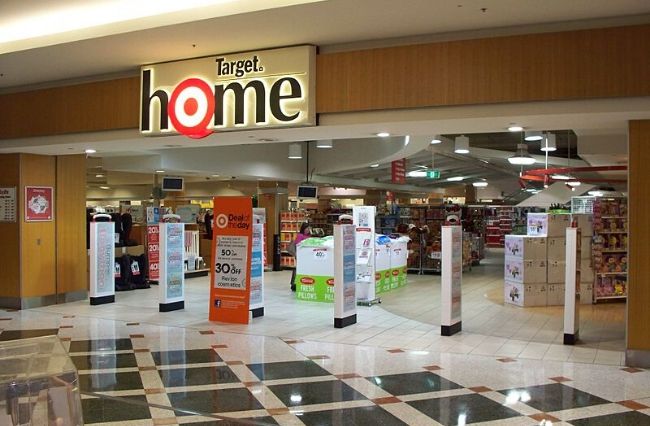 Retail company Wesfarmers announced this morning that up to 75 target stores will be closing as part of the review to accelerate the growth of Kmart and address the unsustainable financial performance of Target.

Wesfarmers Managing Director Rob Scott said these actions will enhance the overall position of Kmart Group and increase the investment of their digital capabilities.

“For some time now, the retail sector has seen significant structural change and disruption, and we expect this trend to continue. With the exception of Target, Wesfarmers’ retail businesses are well-positioned to respond to the changes in consumer behaviour and competition associated with this disruption,” Scott said.

“These actions will allow us to enhance the overall value of Kmart Group and further strengthen Kmart.”

Wesfarmers recognise that closure of these stores will have a great impact on Target team members and are motivated to support them through this change. Team members in Target stores converting to Kmart will receive employment opportunities and be considered for new roles created by Kmart.

Photo: By Stan Zemanek available HERE and used under a Creative Commons Attribution. This image has not been modified.