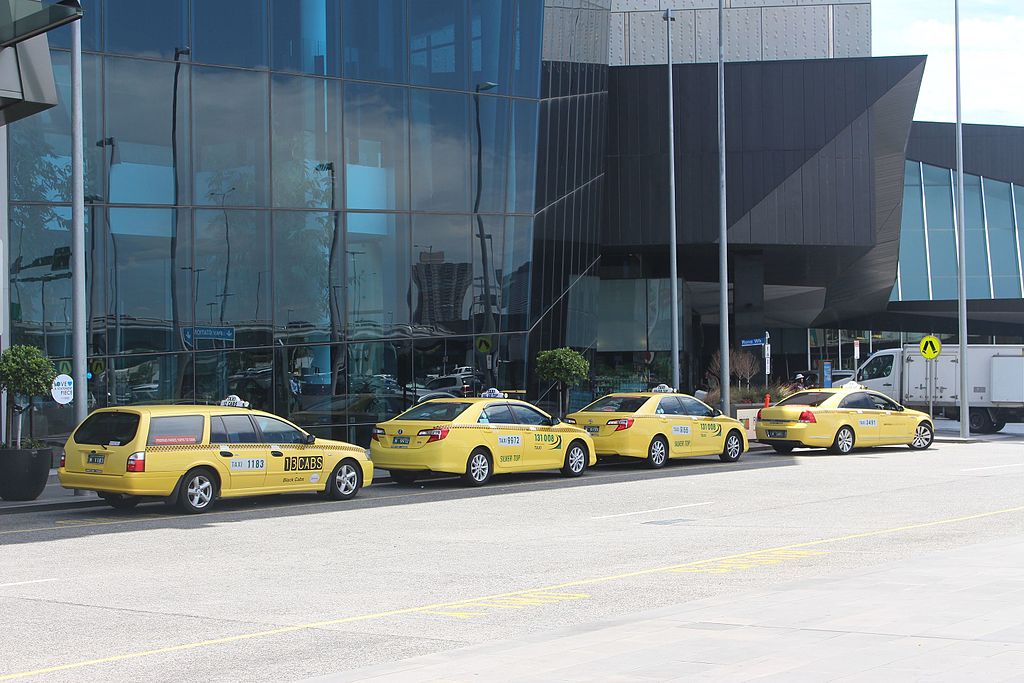 The protests began at 9.30 pm on Tuesday night, 15 August, in response to the airport establishing Uber wait zones outside terminals T1, T2 and T3.

This comes after the Commercial Passenger Vehicle Industry Bill was passed through parliament last week. Effective as of this morning, Wednesday 16 August, Uber X drivers are now allowed to pick up and drop off passengers at these ranks.

Previously, they have only been permitted to wait outside the airport until bookings were made.

“This is a big win for consumer choice, tourism and the Victorian travelling public,” Uber state manager for Victoria, Lucas Groeneveld, told the Herald Sun.

Public Transport Minister Jacinta Allen told the ABC that the taxi drivers were being “irresponsible”.

“It causes great frustration for those passengers who have their journey delayed, and after a long journey you just want to get home.

“This sort of behaviour will only drive frustrated and angry passengers to the very competition these people are protesting about.” she said

Melburnians have taken to Twitter to voice their frustrations, agreeing with Ms Allen’s comments.

Last night’s protests continued until 10:45pm, with an estimated 150 taxi drivers blocking the airport’s main entrance. Two taxis were towed from the area, with a number of infringements handed out by police.

At least seven tow trucks are on standby today for continuing protests.

This is not the first time Melbourne taxi drivers have protested against industry changes. In February this year, drivers rallied along the Bolte Bridge, causing traffic mayhem, in response to deregulation reforms.

Melbourne Airport has released a statement advising travellers departing today to head to the airport earlier than usual.

Those arriving into the airport via plane are invited to travel to the city via the Airport Skybus, which is a direct service to Southern Cross Station. This will be free of charge.