More than 5.5 million Australians have now downloaded the app 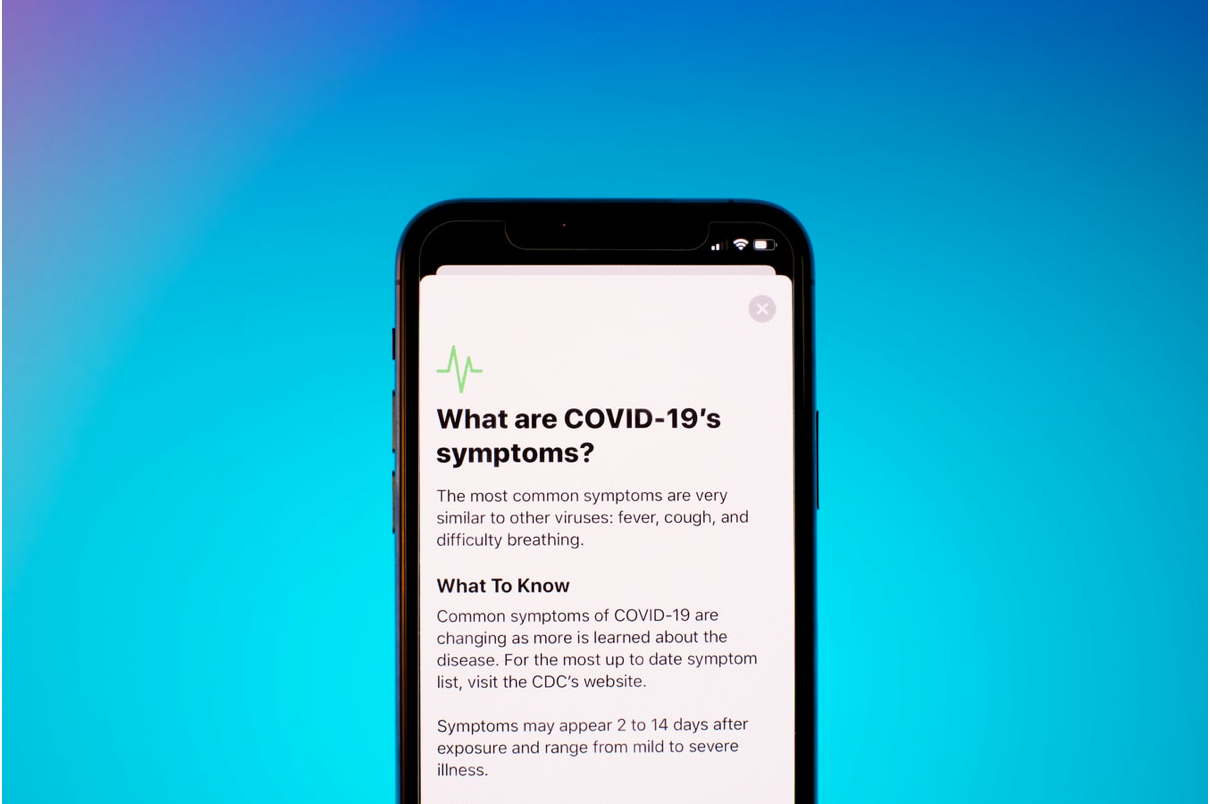 The developers of COVIDSafe have discovered a technical glitch, which means the app can be disabled if not updated.

Software developer Richard Nelson has found an issue where contract tracing could be disabled through Bluetooth devices.

“If you went into a busy area – a popular restaurant or pub or bar or something like that – it would disable contact tracing for all of the iPhones in that area,” Mr Nelson told 9News.

In order to rectify this issue, the Government has released an update for the app, however, it needs to be manually installed.

More than 5.7 million Australians have already downloaded the COVIDSafe app to date. Meanwhile, approximately 15 million smartphone owners in Australia are not on board.

“It is a timely call for all Australians to know that the only way the disease detectives can really use the COVIDSafe app is if it is on the phone of the person diagnosed with COVID-19,” said Deputy Chief Medical Officer, Dr Nick Coatsworth.

Many Australians have been reluctant to download the app due to privacy and safety concerns, as there is some uncertainty about how long the data collected through the app will last on servers and whether law enforcement will have access to this.

“The government has already made the decision not to make any information collected by the app available for other purposes, including law enforcement investigations.” Attorney general Christian Porter told Guardian Australia.

Prime Minister Scott Morrison said that although the data will be held by the government, only state health authorities charged with contact tracing will be able to access it. He says agencies including Centrelink, Home Affairs and others will not be able to access the data.

According to the draft legislation, it is a crime to force someone to download the app, upload data from the app against their consent, or refuse service or entry or employment to people if they’re not using the app.

While downloading the COVIDSafe app is recommended, the prime minister has said that it is not mandatory and people can only share information through the app, if they have consented to it.