Although The Simpsons viewership is declining, the meme culture inspired by the show has grown. 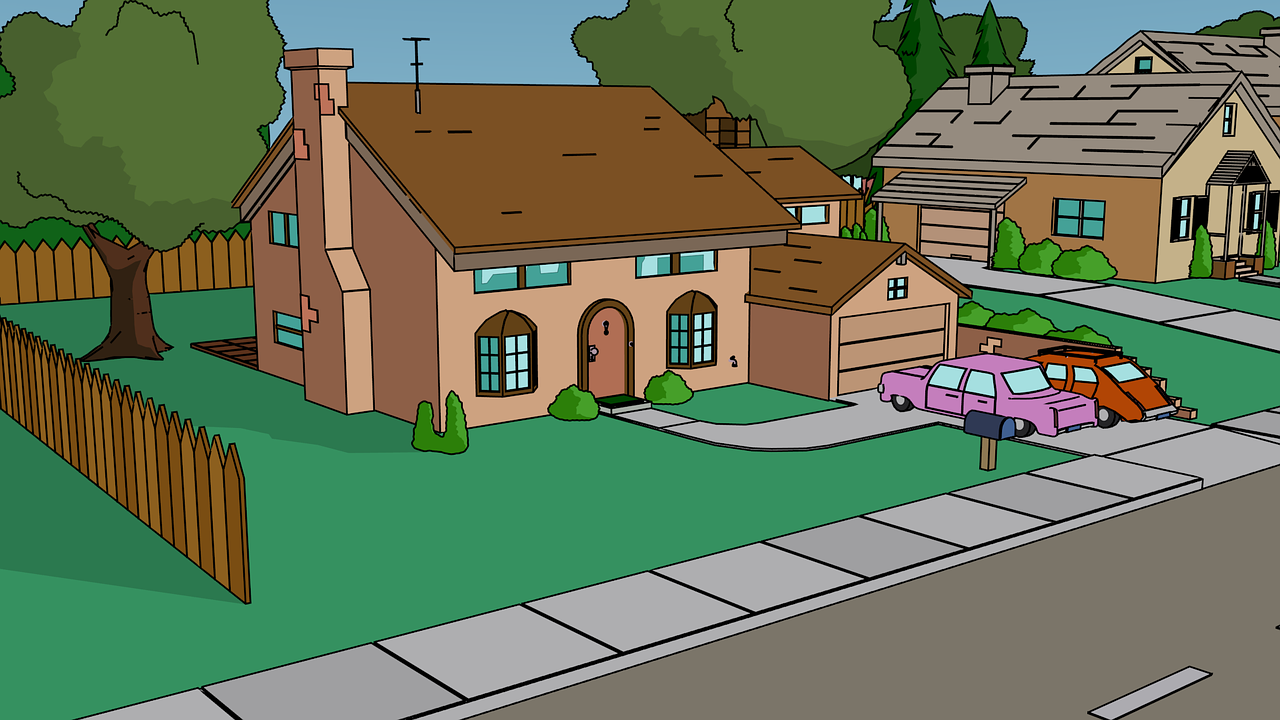 The thirty-first season of The Simpsons is coming to an end, and, with close to 700 episodes released, the animated series is one of the longest-running sitcoms in television history. At its peak during the 1990s, it was viewed as one of the greatest pieces of television, but after 31 years on air, some say it has lost some of its magic.

While the series has seen a drop in viewership, its use as a subject in “shitposting”— a trend in which users intentionally upload poor quality and ironic meme content online — has grown.

Australian YouTuber Lessons In Meme Culture (LIMC) says that this trend can be attributed to how the show was influential to society.

“The Simpsons has influenced generations. Many millennials grew up with The Simpsons, specifically the earlier seasons,” he told upstart.

“As an Australian kid, I remember watching reruns on Channel 10 every weeknight in the early 2000s. This led to an insanely huge cultural impact, culminating in online discussion and eventually meme creation in groups where hundreds of thousands of people share similar experiences.”

But while the show averaged between 15 to 27 million viewers in the United States during the 1990s, it now struggles to bring in five million viewers.

LIMC says the growth in Simpsons memes is led by the fact that, although fans do not like the current product, they do not want to detach themselves completely from the show.

“It’s likely due to the fact that many people who paved the way for shitposting grew up on the jokes and stories from the show,” he said.

“This allowed the nostalgia from the show to bleed into internet culture, which led to it becoming one of the most popular icons in shitposting today.”

Though the meme trend of The Simpsons started with just screenshots of scenes and an added caption, it has also become popular in video formats. YouTuber Wade Nixon, commonly known by his YouTube username Dankmus, has been taking Simpsons scenes and blending them with electronic music to make film clips since 2016.

Nixon told Viceland he originally started making videos to make his friends laugh, but was encouraged to make more when one of the show’s writers, Bill Oakley, tweeted one of his videos.

The clip was a remix of the famous Simpsons scene ‘Steamed Hams’. Written by Oakley, the scene is from season 7 episode 22 ‘Short Stories about Springfield’ in which Principal Skinner invites Superintendent Chalmers for lunch.

This scene is popular amongst Simpsons fans, and commonly featured in Simpsons memes. LIMC says that the way the scene was structured attributes to its popularity in the Simpsons meme culture.

“I would describe this scene as a perfect Simpsons sketch. It’s a self-contained story that encapsulates a lot of what makes The Simpsons great. The absurdity and off-beat humour is so memorable. Its following also comes down to the influence it garnered from being featured in the [now defunct] Simpsons Shitposting group on Facebook,” he said.

“I remember ‘Steamed Hams’ featuring in the group as a meme in 2016 until it really took off in 2017/2018. It peaked when Jeff Goldbum was recorded reading out the script for a film promotion.”

Before Dankmus, a video posted by Spicester on Vine in 2015 entitled ‘Bart on the way home’ was viewed 31.4 million times. The 10-second clip, blending old scenes from The Simpsons with ambient electronic music, led the way to Simpsons videos commonly seen on YouTube today.

What started as a joke, then developed into a new aged artform, according to LIMC.

“All memes are an artform that rely on the talents of many creative individuals to propagate,” he said.

“Whilst many shitposts set out to be low effort content that is simple in nature, it actually takes a lot of effort to create something that resonates with a lot of people. Simpsons memes are definitely recognisable as an artform given their ability to convey moods, ideas, and even political messages in a manner more efficient and easily understood than other mediums.”

Article: Giacomo Bruno is a third-year Media and Communications student (Sports Journalism) at La Trobe University. You can follow him on Twitter @bruno_giac