Cars and costume shops are both mysterious venues for interactive performances at the Melbourne Fringe Festival, writes Matt Marasco. 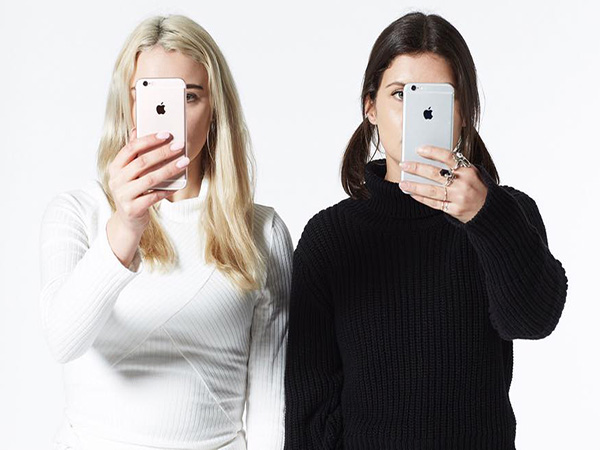 That is exactly what two actors will be doing for their show, DisplayLyfe as part of the Melbourne Fringe Festival this year.

Tamzen Hayes and Nikki Brumen will place their faith in social media as they become a temporary window installation at the Rose Chong costume shop this weekend.

They will settle behind the glass all day and all night for five consecutive days with a Wi-Fi connection that “ain’t amazing”.

Hayes says that she tested the internet and it works but it is not the best.

DisplayLyfe was influenced by social media celebrities who earn a living from brand name-dropping.

Hayes and Brumen will be exchanging their shout outs and hastags for the delivery of gifts that will keep them hydrated, fed and sane.

“The only way we can speak to someone is through the comments on our Instagram page,” Hayes tells upstart.

“I should point out that it will be a meat-free zone,” she says.

When it comes to passing time, Hayes says that entertaining and visual games like Twister and Jenga will offer the best stimulus for both an audience and performers.

The interactive approach of DisplayLyfe keeps performers and participants on their toes.

There is only so much planning that can occur before embracing the mysterious nature of interactive performance.

“We just had to work out the rules and parameters of the idea, and then we just go in and what happens, happens,” Hayes says.

Lighting and illumination is a central theme at 2016 Melbourne Fringe and the Rose Chong shopfront window acts as a stage with its own set of lights.

“It represents this idea of a perfect ‘insta-ready’ world that people project through their screens.” 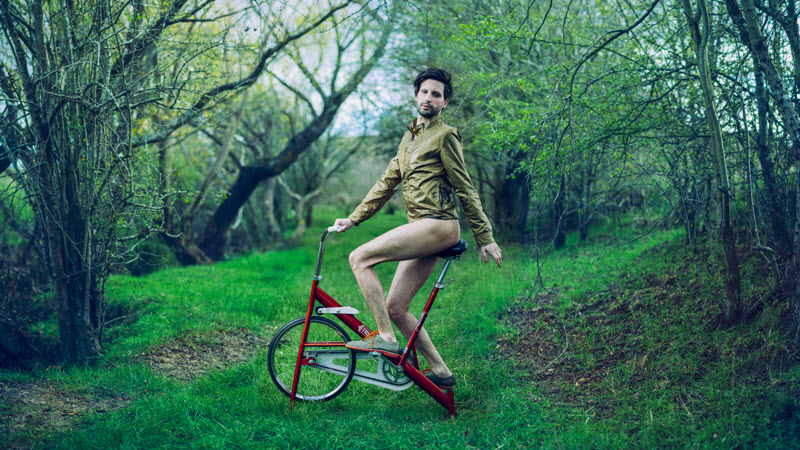 In another part of town, award-winning art collective, Gold Satino will deliver their sold out performance – Dion – that will send three strangers off in a car to explore love, heartbreak, gay dating apps, casual sex and car rides in the suburbs.

Gold Satino company member, Cazz Bainbridge, says that the backseat audience will be captive for an hour in a car with an entire soundscape composition of original score and voiceover narration.

“We want to see what will happen when you take your eyes away from your phone, stop taking photos for your Instagram account, stop talking or waiting for your chance to talk and take in the real world,” Bainbridge tells upstart.

“There is something beautiful, tragic and amazing happening all the time, so close to us, but we have just stopped looking.”

A performance in a car might seem straightforward but behind the scenes the Gold Satino crew will be changing costumes in the backseat of carefully planted cars and racing to the next location on Dion’s route.

Bainbridge says the performance is nailed down to the slickest execution with extreme amounts of planning and logistics but there is only so much you can plan.

“Traffic lights change, civilians stop you, laneways get blocked, flat tyres occur and police pull you over mid performance have all totally happened,” she says.

“Anything can go wrong but often they are the best moments and the audience leave thinking, ‘did they plan that?’ Guess they will never know.”

Melbourne Fringe has come a long way from its humble beginnings, where the first festival in 1983 presented 120 artists.

This year, Melbourne Fringe will host 463 events with more than 6,000 artists.

Creative Director and CEO of Melbourne Fringe, Simon Abrahams says that the festival is for everyone.

“We provide opportunities for every single citizen to participate in this open access festival which means anyone can register a show,” Abrahams tells upstart.

“As a result of that we are open to every single citizen regardless of race, gender, sexuality, ability and talent which means you get work from beginners to people at the top of their game,” he says.

“It provides an opportunity for everyone to be part of something extraordinary.”