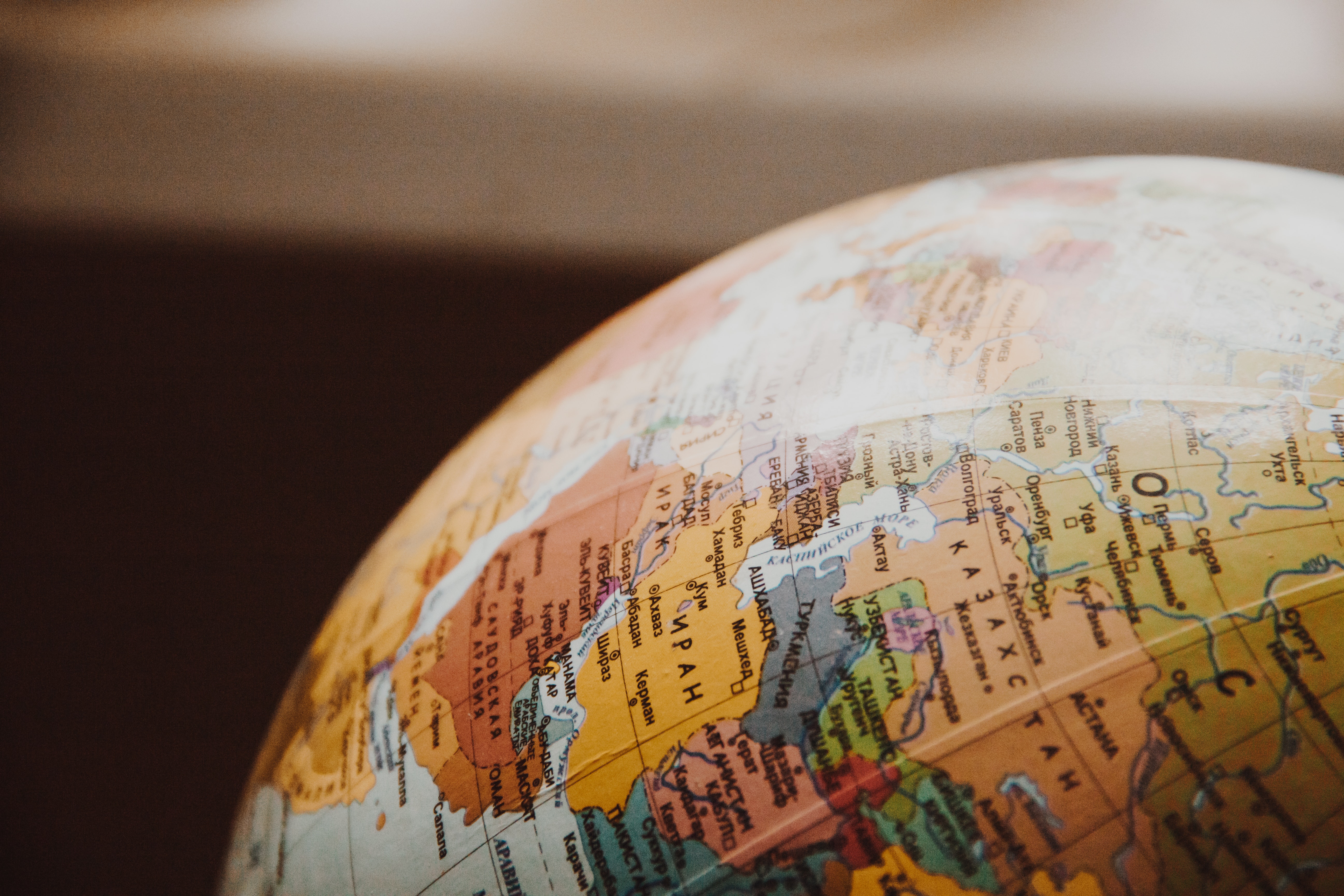 Josh Isleta and his family are from the Philippines. Yet, they spent several years living in the US moving around following their relatives while Josh was growing up. Then his family made the decision to return and live permanently in the Philippines, as a way of re-rooting themselves in their home culture.

It should have been a welcoming feeling to finally come “home”, but for Isleta, it was the complete opposite. Instead, he felt like a “nomad”.

“Not in a sense that I transfer between cultures, but that I can’t fit into one,” he tells upstart. “I feel like my identity isn’t just in one place.”

Isleta began to feel that a part of his identity — his culture — was missing. Visiting the fresh food markets or hanging out with his Filipino friends made him realise that he was different. His skin was lighter, the way he spoke Tagalog hinted at being a foreigner and his multicultural life experiences varied from the native Filipino culture.

“Honestly, I’m annoyed that I don’t have as much Philippine roots as I hope. For most of my life I’ve been in the Philippines, yet I feel like I’m not a Filipino.”

Isleta is part of a global community of third culture kids (TCKs). People who have a shared experienced of not being “enough” of their passport country while also not fitting into any culture. Instead, TCKs immerse themselves into different cultures adding each one as a part of their identity.

The term “third culture kid” was introduced to a wider audience when David C Pollock and Ruth E Van Reken, in their book Third Culture Kids: Growing Up Among Worlds. They define a TCK as a person who has spent a significant part of his or her developmental years outside their parents’ culture(s).

Most TCKs are people who’ve had to move because of their parents’ occupation, becoming expats. Research from Pacific Prime, shows that by the age of four most TCKs have already moved countries once. This journey of relocation continues for their whole lives, averaging at least four cities in their lifetime. Today, there are 232 million expats around the world with almost 35 million being young migrants according to the Expat Survey.

“I observed that there were moments when [my children’s] cultural identity was an issue for them, including myself,” she tells upstart. “There have been some times when I felt more confused than ever.”

Because cultures continue to shift and change with the world around us, Prof Kashima says that the experience of a TCK is never static. It’s a fluid experience that drives our lives as we encounter more people and grow our cultural knowledge.

It’s a “double-edged sword” way of living that CEO of TCKidNow, Myra Dumapias, understands all too well as a TCK herself with Filipino roots.

“We’re cultural chameleons and tend to have strong communication skills because we understand what it means to exist in the in-between spaces,” she tells upstart. “But the cost of being a TCK is the unresolved grief and the sense of lack of rootlessness and how that shows up.”

Her non-profit organisation in San Antonio Texas, US has made it a mission to increase support and general awareness for the TCK global community.

Dumapias has lived most of her life in China, Malaysia, the US and Germany. Later down the road, she’s also spent some time studying in Romania and South Korea, as well as living in Bahrain. And like all TCKs, with each move comes unresolved grief from saying painful goodbyes to meaningful relationships.

However, her mother held a more optimistic view, and taught her that goodbyes are not the end. Instead, it creates opportunities for new friendships while the pain of leaving, gives us the mindfulness to begin new ones.

One university student who is a TCK living in Ohio, US, Scott Gocon, tells upstart that frequently saying goodbye to friends and being exposed to a multicultural environment has actually become a positive experience for him.

“It made me realise that people are different. I’m just more accepting of everything because I’ve seen so many cultures interact with each other,” he says. “If you grew up in two countries, that would really help you in opening up your mind and opening up to different possible ways of life.”

As multiculturalism and globalisation evolves, TCKs will have more opportunities for transcultural experiences. In 2020, the Australian Bureau of Statistics data shows that more than 7.6 million migrants are living in Australia representing almost every nation in the world.

TCKs are not the same in where we lived, but we share a common identity built through our experiences of polyculturalism. Graduate Researcher Ariane Virgona, who researches the psychological impact of cultural ideologies such as multiculturalism on various people groups, tells upstart that polyculturalism is a view which creates flexible boundaries based on the frequency of contact between different cultural communities.

She explains that polyculturalism allows people to have greater empathy for each other, accepting individuals for who they are regardless of their labels or cultural expectations. According to Virgona, this makes TCKs ideal leaders in educating societies and bridging the cultural gaps in our world today.

Article: Rei Fortes is a third-year Bachelor of Media and Communications (Journalism) student at La Trobe University. You can follow him on twitter @ReiFortes_86

Photo: Close-up of globe by NastyaSensei available HERE and used under a Creative Commons Attribution. The image has not been modified.