Is the tourism capital of Australia also our sporting graveyard? 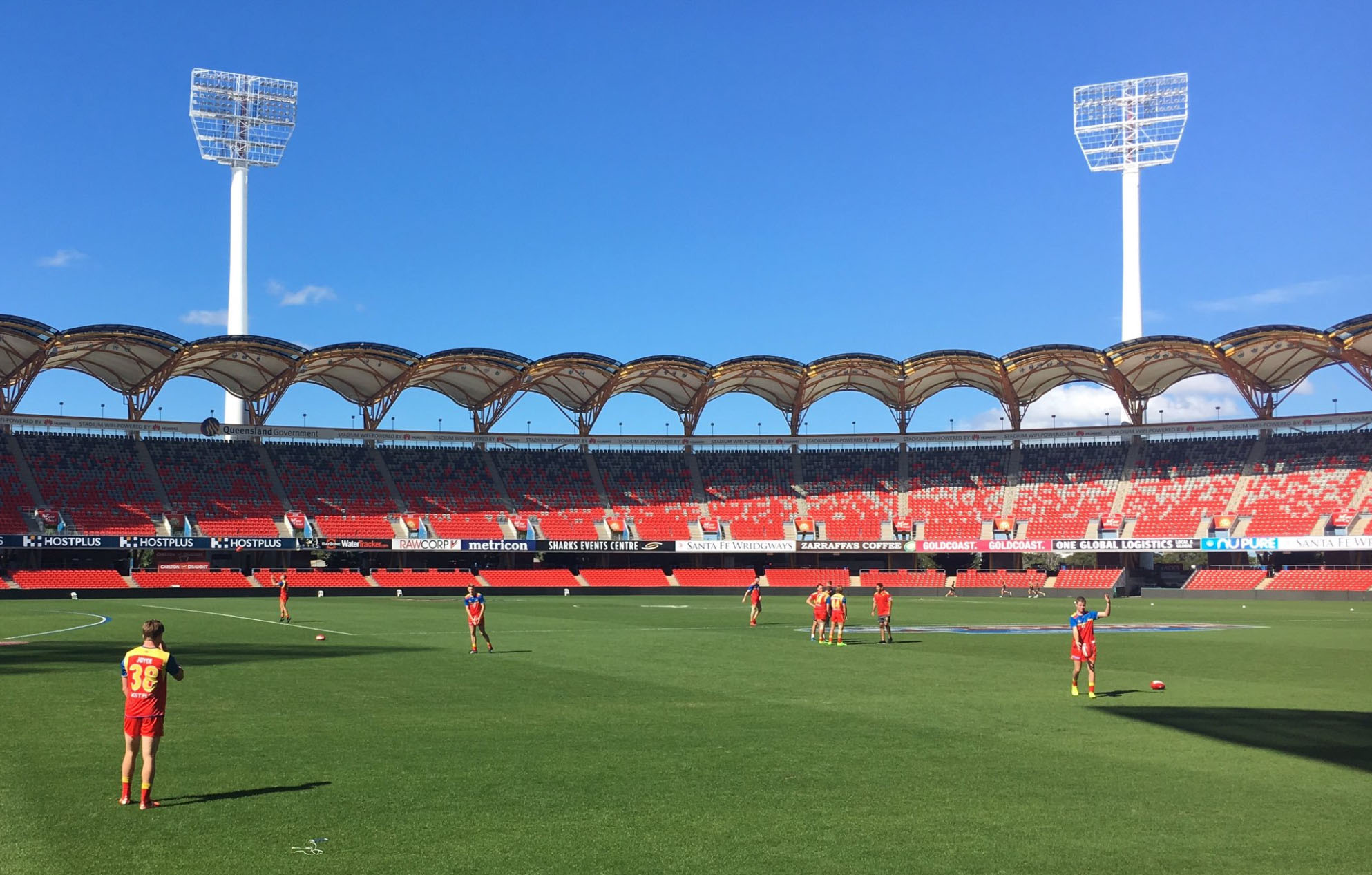 Beaches, nightlife, theme parks and defunct sporting clubs. Gold Coast may be the tourism capital of Australia, but it is also the Bermuda Triangle of our national sporting clubs.

Strewn across the Glitter Strip lies the remains of nearly every sporting club that has attempted to build a franchise on Surfers Paradise.

The Brisbane Bears were originally located in Gold Coast before being moved to Brisbane in a last-ditch attempt by the AFL to save the franchise.

The world game attempted to break into the market with Gold Coast United, who lasted all of three seasons in the A-League.

If it wasn’t for a multi-million dollar backing from the head-offices of their respective leagues, they too would likely find themselves in Gold Coasts sporting graveyard.

Both teams finished the 2017 season with dismal performances on the field and glaring issues off it, the least of which starts with their head coaches.

Gold Coast’s former coach, Rodney Eade cut a dejected figure in the coaching box as the Fremantle theme song blared over the speakers after the Suns Round 20 loss earlier this year.

Three days later the sponsorship background was wheeled out, the cameras and journalists rolled in and Gold Coast chairman Tony Cochrane officially severed the club’s ties with their coach.

Less than a fortnight later the Gold Coast Titans announced that the club would be following in the Suns footsteps and fired head coach, Neil Henry.

While both clubs are now left to lick their wounds over the summer, AFL and NRL executives will be desperately searching for solutions to their million dollar troubles.

It’s a problem that veteran Gold Coast publisher and journalist Pat McLeod believes can be solved purely with on-field success.

“If either [the Titans or Suns] could have success on the field across two or three years, then that would change the whole landscape of thinking about sporting on the Gold Coast,” McLeod tells upstart.

“All of a sudden there would be this inner belief here that we can be successful and it would just naturally kick on from that.”

As of 2017 the trophy cabinet on the Gold Coast lays untouched, left to collect dust as no Gold Coast based team has managed to win a national sporting premiership.

The Gold Coast Titans looked set to buck the trend as they made the NRL finals in both the 2009 and 2010 season, but off-field issues saw them crash to the bottom of the ladder in the 2011 season.

The Gold Coast Suns are yet to secure their inaugural AFL finals berth, while they have battled a player exodus as their young talent looks for greener pastures.

The other challenge for sporting clubs on the Gold Coast is the endless supply of attractions and adjoining distractions that come with being Australia’s tourism mecca.

“You’re torn between a thousand different things to do on an afternoon.”

Sports management academic Dr. Jason Doyle believes that the key to a successful sporting franchise on the Gold Coast is the ability to incorporate community engagement into the club’s mission.

“The franchise needs to be there for the right reasons and constantly engage with the community…people connect with teams for more than what they do on the field and this is where a long-lasting connection can be forged,” Doyle tells upstart.

“You cannot always control what happens on the field, but you can influence the work you do in the community and how much of a positive citizen you are in the region.”

McLeod also agrees that entrenching the club’s individual identity within the community is crucial to growing a sustainable fan base.

“But if you can entrench that brand into people…then all of a sudden going to the beach comes second to going to watch the Titans [or Suns],” says McLeod.

With the 2018 Gold Coast Commonwealth Games just around the corner, the region is preparing to announce itself on the international sporting stage.

Meanwhile, the AFL and NRL will be desperately hoping for some traction on the national stage. However, Doyle believes that the Commonwealth games will only have a positive impact on the Gold Coast Suns and Titans.

“The 2018 [Commonwealth] Games will have positive effects in areas like infrastructure and in developing an identity for the region. Many of the sports organisations on the Gold Coast will have vastly improved facilities due to the games,” says Doyle.

With an ideal climate and more than half a million residents, the Gold Coast has all the traits of a perfect location to build a sporting franchise.

But right now, the Gold Coast Suns and Gold Coast Titans face an uphill battle to find their place in the sun and avoid becoming another headstone strewn along the Glitter Strip.