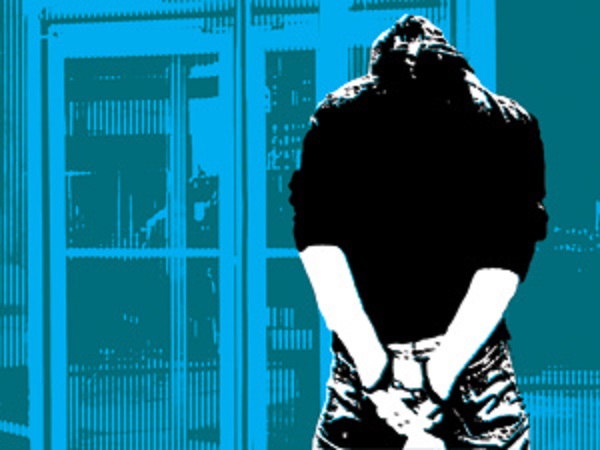 A lot of the media coverage surrounding sex offender registers has been over-simplified.

It is not a case of protecting criminals more than the innocent, but more of a question of what is the best way to deal with all parties involved.

We have seen too many instances of these public lists generating fear and violence, and in some cases denied offenders the chance at rehabilitation.

By no means am I arguing that sex offenders deserve sympathy. Their crimes need to be punished and justice needs to be served.

In saying this, it is important to remember that sex offences vary from streaking at the footy to crimes such as rape and paedophilia. Also, different kinds of offenders have different rates of success with rehabilitation.

But, considering that there is no conclusive research to suggest that a public list reduces sex offences or recidivism is it really the best way to go?

The case of Dennis Ferguson, one of Australia’s most notorious child sex offenders, highlights the ineffectiveness of public knowledge.

After serving a 14-year jail sentence, Ferguson settled back into the community in a flat in Ryde, Sydney.

When the community found out where he was living, it protested until legislation was rushed through parliament evicting Ferguson from his flat. He was then forced into temporary government housing.

Ferguson eventually found a more permanent place to reside in Sydney’s eastern suburbs, and having barely left the building in years from fear of being recognised, he committed suicide in December 2012.

His publicly known whereabouts meant his chances to reoffend were slim, but it also meant that he couldn’t be rehabilitated.

If this is the outcome for one known sex offender, imagine what would happen if we openly listed all of them?

Last year, Western Australia followed in the footsteps of the US and UK by passing laws to implement a public sex offender registry online. Many other Australian states are facing the issue of whether they should do the same.

At first glance, having access to this information seems like the logical step; if everyone knows the face and location of sex offenders, then the chance for them to reoffend theoretically dwindles.

However, research on the topic suggests otherwise.

Research in the US and UK suggests a register can increase the risk of reoffending – something perhaps stopping Australian states and territories adopting a similar approach.

One American study states, due to being publicly listed, “the offender is already experiencing the costs of reintegration and will continue to do so whether or not he reoffends”.

It was found that after a community was notified about a sex offender, the chance of recidivism increased due to stress caused by threats, harassment, instability of residence and loss of employment.

According to a Florida survey as many as one-third were likely to reoffend as a result of the abovementioned stresses.

Many people who support public registers will tell you citizens don’t stand outside a sex offender’s house with pitchforks.

However, the New South Wales Government is yet to make any moves towards publicly listing sex offenders, and already there have been cases of harassment so severe they have led to death.

And in places that do have these laws, like the US, there has been brutal cases of vigilantism. Earlier this year, a husband and wife were charged for murdering a registered sex offender, and his wife.

The couple later told authorities that they had planned on working their way through, killing each person on the sex offender list.

Western Australia made its list public almost a year ago, and although there hasn’t been any incidents so far, some professionals have concerns.

“You get released a photograph [from the registry] and then you are able to hopefully find the right person, and then when you do, I’m not sure exactly what it is that the government expects you to do with the information,” President of the Criminal Lawyers Association of WA, Linda Black, told The West Australian.

Violence and vigilantism aside, when looking at statistics, the focus on “stranger danger” appears redundant.

According to the ABS ‘Personal Safety Survey’, only 11.1 per cent of victims before the age of 15 were sexually victimised by a stranger. People they knew, with the highest perpetrator being a male relative at 30.2 per cent attacked the rest.

While public registers have the right intentions, perhaps money would best be spent on the rehabilitation of criminals to reduce re-offences.

Additionally, investments could be made in education – after all, learning how to recognise the signs of a sex offender you may know could prove to be much more valuable than knowing the face of a dangerous stranger.

If you are experiencing symptoms of depression or know of someone who is, please call Lifeline on 13 11 14 for 24 hour support