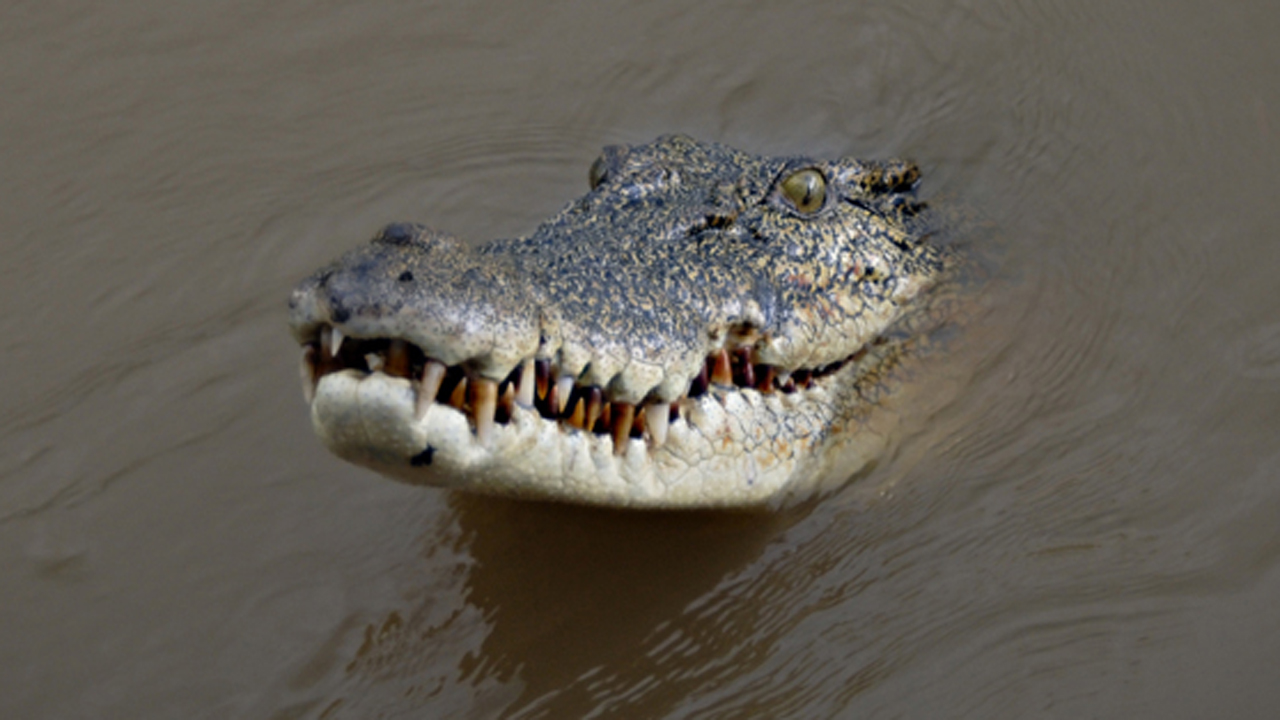 The silly season is upon us as we enter the Northern Territory! In Darwin we catch up with Melburnian migrant Steven Noble who is working as a local tour guide. It’s Christmas Eve, and a fortunate coincidence made us cross paths with another local man, Craig West, who showed us some local fauna. If Rudolph were here, he probably would have been eaten by now. Merry Christmas, everybody!

Check out The Inland Sea’s image gallery of jumping crocs and whistling kites.

And read their culinary champion Eirik Laugerud’s Christmas cooking blog and get his special recipe here.