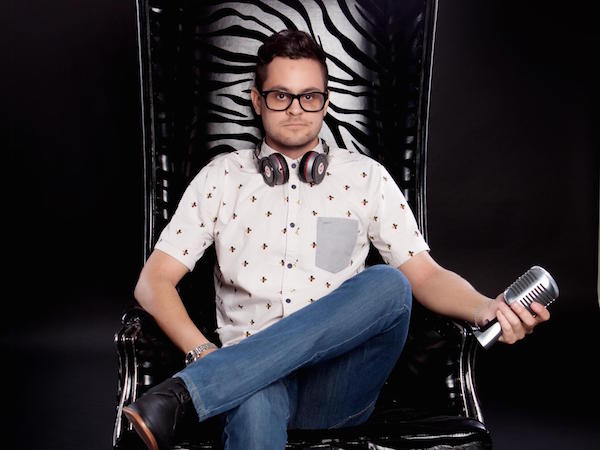 The Inside Scoop is a podcast series that provides insight into the working lives of emerging journalists.

Tackling an extremely busy news day, compiling feature stories and preparing broadcasts that are time-specific are all tasks that a masterful radio hack should do with ease.

In this episode, Philippe Perez speaks to three individuals forging a career via the medium of radio.

The Inside Scoop – Episode 2, Radio by Upstart_Magazine on Mixcloud

Zara Zaher is a radio journalist for SBS Radio News. She recently graduated from Deakin University with a Master of Communication, majoring in journalism, and a Master of Marketing. Follow her on Twitter: @zarazaher.

Matilda Marozzi is a producer for the ABC Victoria’s Statewide Drive Program. She is currently the vice president and broadcaster at SYN Media. Follow her on Twitter: @marozzi_m.