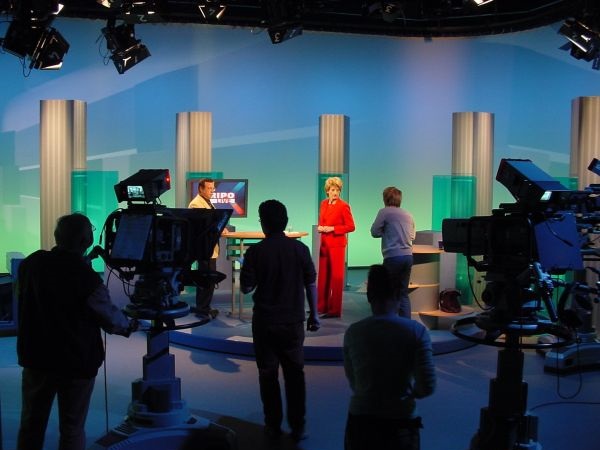 They discuss the workload and routine of a television news journalist, the team nature of the medium, the pressures of limited resources, and how the introduction of 24-hour channels has changed Australia’s news landscape.

The Inside Scoop – Episode 3, Television by Upstart_Magazine on Mixcloud

Bridget Rollason is a Canberra-based journalist for PRIME7 News. She is also a former editor and staff writer for upstart. Follow her on Twitter: @bridgerollo.

Katie Hale is an assistant chief of staff and assistant producer for the Channel Nine newsroom. She worked on Ten’s Wake Up, as well as in the radio studios of 2Day FM and Nova FM. Follow her on Twitter: @katie180.

Harriet Conron is a casual guest liaison at the Melbourne studios of Sky News Australia. She is a third-year Bachelor of Journalism student at RMIT and volunteer at SYN Media. Follow her on Twitter: @harrietconron.