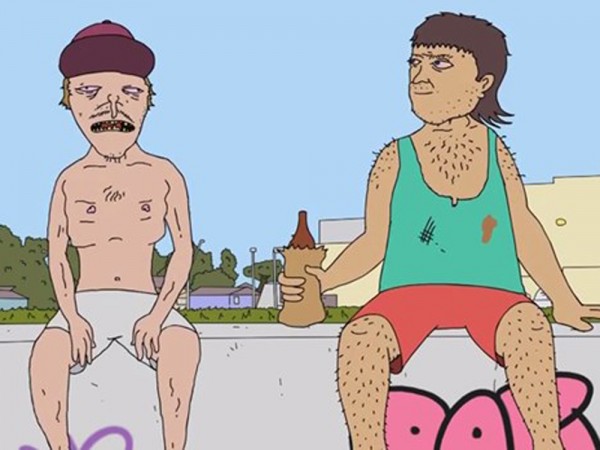 He has over 150,000 YouTube subscribers and an accumulation of nearly 22 million views, but you probably wouldn’t recognise Michael Cusack if you passed him on the street.

He is the brain behind popular YouTube videos such as YOLO, Damo and Darren and Weedheads.

Cusack tells upstart that he writes, animates and voices every video by himself because that’s how he likes it.

“I’m a bit of a control freak. I do it out of ease and out of the comfort of knowing I have complete control over my cartoon,” he says.

“Right now I don’t make a living from it, but I don’t mind because I get so much enjoyment out of it. It’s so satisfying that no one else is going to screw around with my stuff.” 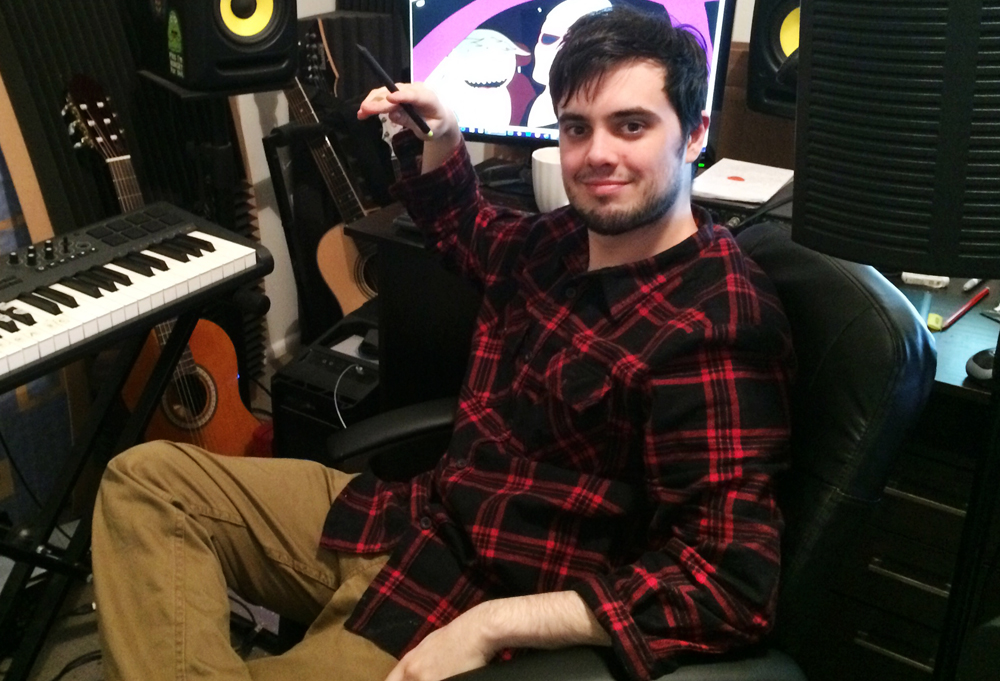 While he doesn’t earn a living making the cartoons, he does earn some income from video merchandise and by electing to have ads on his videos via Google AdSense.

However, increases in people using ad blocking programs are proving detrimental to content creators earning money from their YouTube accounts.

“The amount you earn is slowly going down because of ad block. More and more people are using it so it’s increasingly harder and harder to make money,” he says.

Although his most popular video has received over six million views, for Cusack it’s not about the views, rather the genuine fans who appreciate his work.

“The nature of viral videos is really flattering, but it doesn’t mean all of those people love you, that they’re fans of you or that they really even liked the video,” he says.

“I think it’s the whole social media thing where things get shared, viewed and consumed so quickly. So a lot of those views, they do mean a lot to me and it’s really cool to think about, but it doesn’t really blow me away.”

He says getting personal feedback from fans is most rewarding.

“The ones that affect me are when I get emails or messages saying I loved your cartoon and it has such and such influence on me. That’s awesome.”

New episode of Damo and Darren!! Darren at Centrelink. https://t.co/pcWK5WXFQs

One of Cusack’s most popular video series, Damo and Darren, which follows the lives of two drug addicted Australian blokes, has drawn comparisons to the duo, Beavis and Butthead.

“When people compare Damo and Darren to Beavis and Butthead it’s flattering, but I also get a bit worried that it’s too close to it in a way that I’m copying Mike Judge, the creator,” he says.

“Damo and Darren is about middle aged drug addicts and alcoholics. It’s not really funny in reality, but I think that’s where humour comes from.”

This could be why the Damo and Darren series has proved to be so popular. Cusack says his videos provide a humorous outlet in recognising issues facing some Australians.

“It’s satire. It’s seeing what we see in reality in a comedic way. It’s relatable.”

Cusack plans to continue making videos for his YouTube account, and hopes to eventually make a living from his animations.

“My aim is just to keep doing this for years and years until I can eventually live off doing what I’m doing right now – just making cartoons and having full control.”