"We must use common sense and good judgement," Daniel Andrews said today. 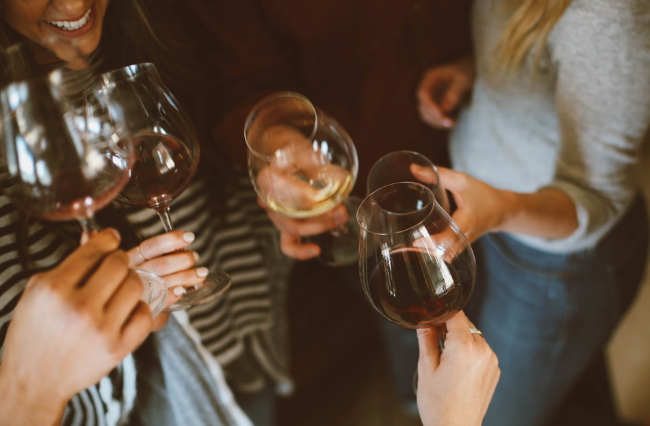 Victoria’s state of emergency has come to an end today with further lifting of restrictions commencing at midnight on Wednesday.

Victorian Premier Daniel Andrews announced this morning that the allowable size of indoor gatherings will be increased to five people and outdoor gatherings of 10 people will be allowed. Victorians must still ensure they follow social-distancing measures when in these gatherings.

“Whether it be hiking, fishing, playing golf, going for a walk, kicking a footy, no more than 1o,” he said.

These new restrictions will last until May 31 and will then be reassessed. Restrictions could last until the end of the year according to Andrews.

Regarding education, parents will have “substantial notice” according to Daniel Andrews on when students can return to school, the Education Department will make an announcement soon. Andrews said today that the government is close to finalising a plan for schools that should be complete before the end of term 2.

National Parks and State parks where possible, will also reopen, but for parks that cannot accommodate social distancing, they will remained closed until closer contact amongst one another becomes allowed again.

There will also be a return of golf and fishing as long as they do not exceed 10 people at a given time.

AFL will resume, with the expectation that teams have to train exclusively in their own respective gyms with minimal sharing of equipment.

“People want to see footy back, but it must be done in a safe way,” Andrews said.

Sewerage testing will also commence once a national methodology is approved. Three confirmed cases of Coronavirus were detected by testing sewerage, and it is expected that more cases will be confirmed.

“It might tell us about places where we have gaps in surveillance, that people will need to come forward, or that we need to look harder for cases out there,” he said.