The golf course vs green space debate rages on in Melbourne's inner-north. 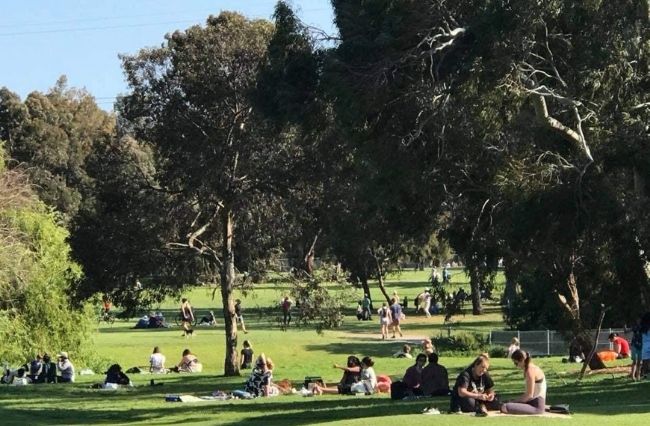 Melbourne’s 2020 lockdowns were tough on everyone and any respite or relief that could be found was a godsend to be cherished. For many residents of the inner north, that much needed respite came in the form of the tree-lined strips of nicely mown grass that is the Northcote Golf Club.

With the game of golf itself shutdown due to COVID-19 restrictions, the public flocked to the newly accessible green space for picnics, exercise and catch-ups. Once life started to return to near normal, many began to wonder why this beautiful space should go back to golfers only and not remain as a green space for all to enjoy.

So, the question was asked, starting a robust debate between the opposing factions. Battle lines were drawn and Facebook groups were made, both steadily adding members in the many months since the first lockdown ended. The issue has since garnered plenty of media attention.

However, there still fails to be a resolution.

Golf and Melbourne go hand in hand. Some of the world’s greatest golf courses are found in the city and it surrounds. In a yearly ranking done by Golf Digest, Melbourne golf courses consistently rank in the top 100. As it’s only a nine hole public access golf course, Northcote is not likely to ever grace this list, however, it is still regarded as “one of Melbourne’s most affordable and welcoming” as it states on their website.

Mark Blair, the administrator of Facebook group Save Northcote Golf Course, says this is what makes the golf course is so important.

“Like most millennials, I’ve managed to scrape out some sort of career, but I’m not able to afford thousands of dollars a year for a golf membership,” he tells upstart.

Nick Verginis, a local father of three, was one of many who used the golf course with his children during lockdown. Verginis does not believe that affordability and accessibility is justification enough for the space to remain for golf only, telling upstart how he witnessed first-hand the positive impact opening up the course had on the local community.

“Many people in this area live in high-density housing and only have access to a local oval or park,” he says. “It was a revelation for so many people and made so many people happy.”

Verginis was overwhelmed by the initial response when he set up the Community to Unlock Northcote Golf Course Facebook group.

“I just set up the page and what happened then is thousands of people became part of it,” he says.

There is also a petition on Change.org to keep the golf course open to the public that is nearing 10,000 signatures.

Once the dispute gained traction and started garnering more publicity, both sides admitted shock over how big the issue had become, with the NY Times even publishing an article on the debate.

According to Blair, however, the golf course supporters are a more “working class” group of people and not necessarily the type to flock to their computers or phones to join online pages and sign petitions. Support for the course is still evident online though, with Facebook users numbering in the thousands backing that the space remain for golf only. 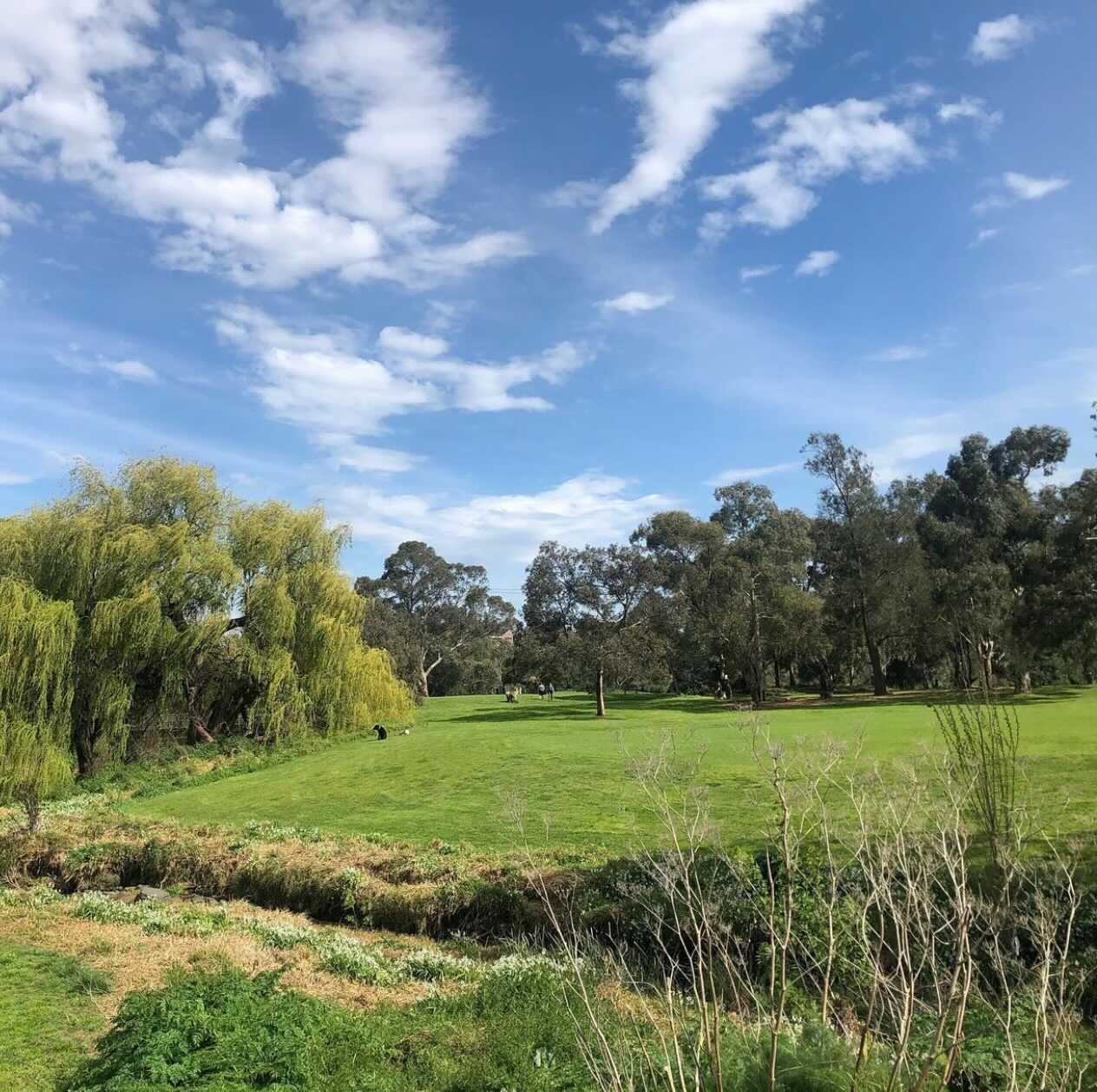 The debate over the use of the land has at times got nasty, which is not surprising giving how passionate both sides are towards their cause. Since first creating the “Unlock” Facebook page, Verginis has not been able to find much help running and administrating the group due to the “hostility” they face.

“I have had to have pretty thick skin,” he says.

Blair was spurred into action to start his Facebook page after attempting to have a dialogue with those that want to reclaim the golf course.

“I was in the (opposing) group for all of 24 hours until I was kicked out just for having a dissenting point of view,” he says. “It was when I was booted, I decided to start the ‘Save’ the golf club group.”

So, is there room for a compromise? Both Blair and Verginis believe so. Mind you, it’s not up to them. The course belongs to the Darebin Council and is managed by Leisure Management Services, which holds the contract to manage the course until mid 2022. The council  has been largely silent on the issue, frustrating both sides.

Blair believes there are “absolutely ways” to meet the needs of both parties, whilst maintaining golf seven days a week.

“They should absolutely find a way to build a walking path, and behind the 8th tee, where there is an old unused golf hole, is perfect place to put barbeques and benches,” he says.

Verginis also has ideas of how a compromise could look.

“For shared use have the bookings end at a certain time (for golf) then after that time you can walk around,” he says. “They’ve done this overseas, this works and it’s not anything new. Ideally though you would have a golfing free day.”

The chance of compromise appears to be there, though neither side may be completely satisfied. But hey, that’s the nature of compromise.

Now all either party can do is wait, and see what decisions the council makes, and hopefully that wait won’t be too long.