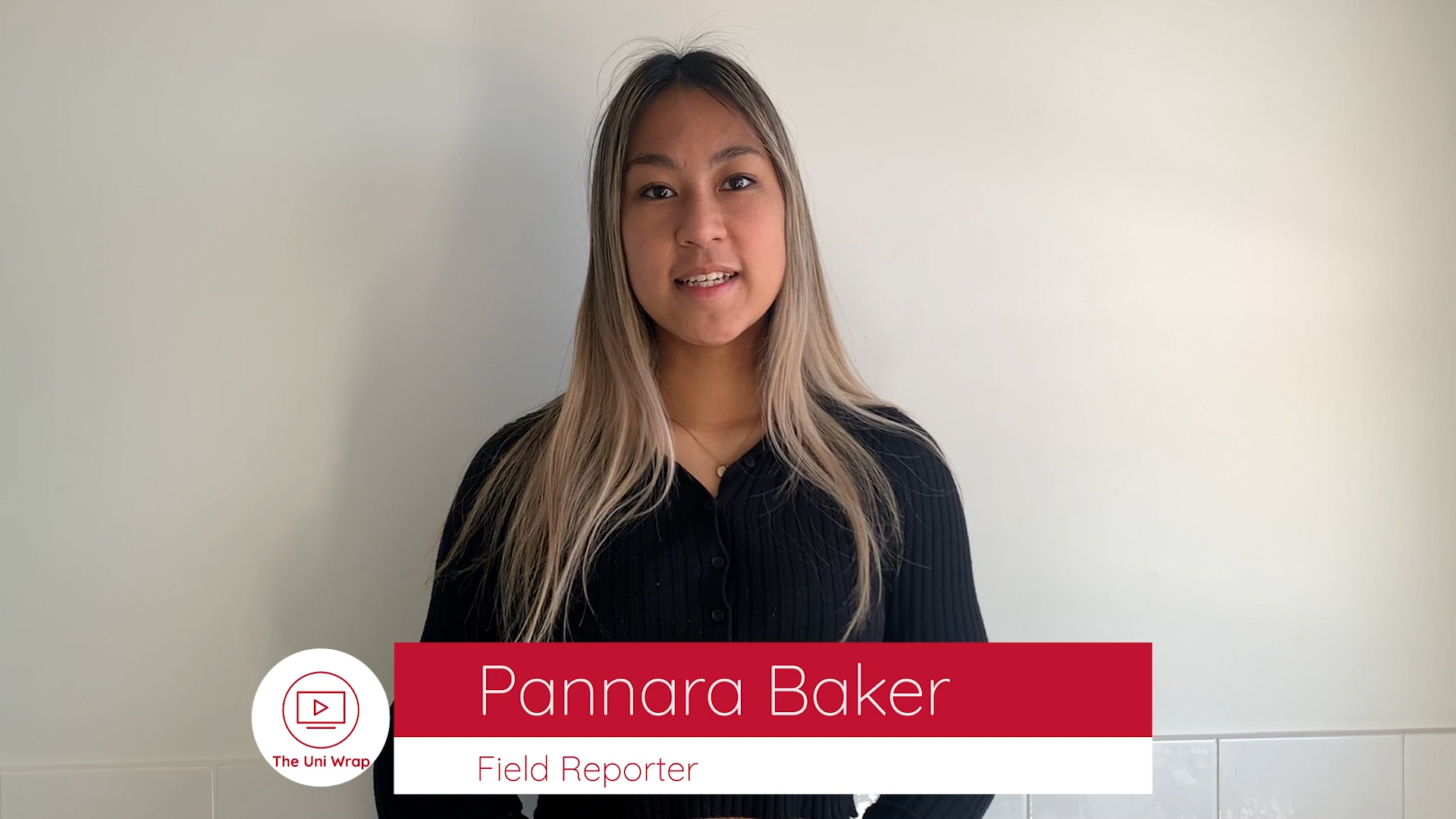 Gladys Berejiklian has resigned as Premier of NSW after an investigation has been launched by The Independent Commission Against Corruption into whether she breached public trust for awarding grants to two community organisations in the Riverina. The 46th Premier has also been announced and Dominic Perrottet was sworn in on the 5th of October 2021.