The container ship has been freed from the Suez Canal after a week of blocking the key trade passage. 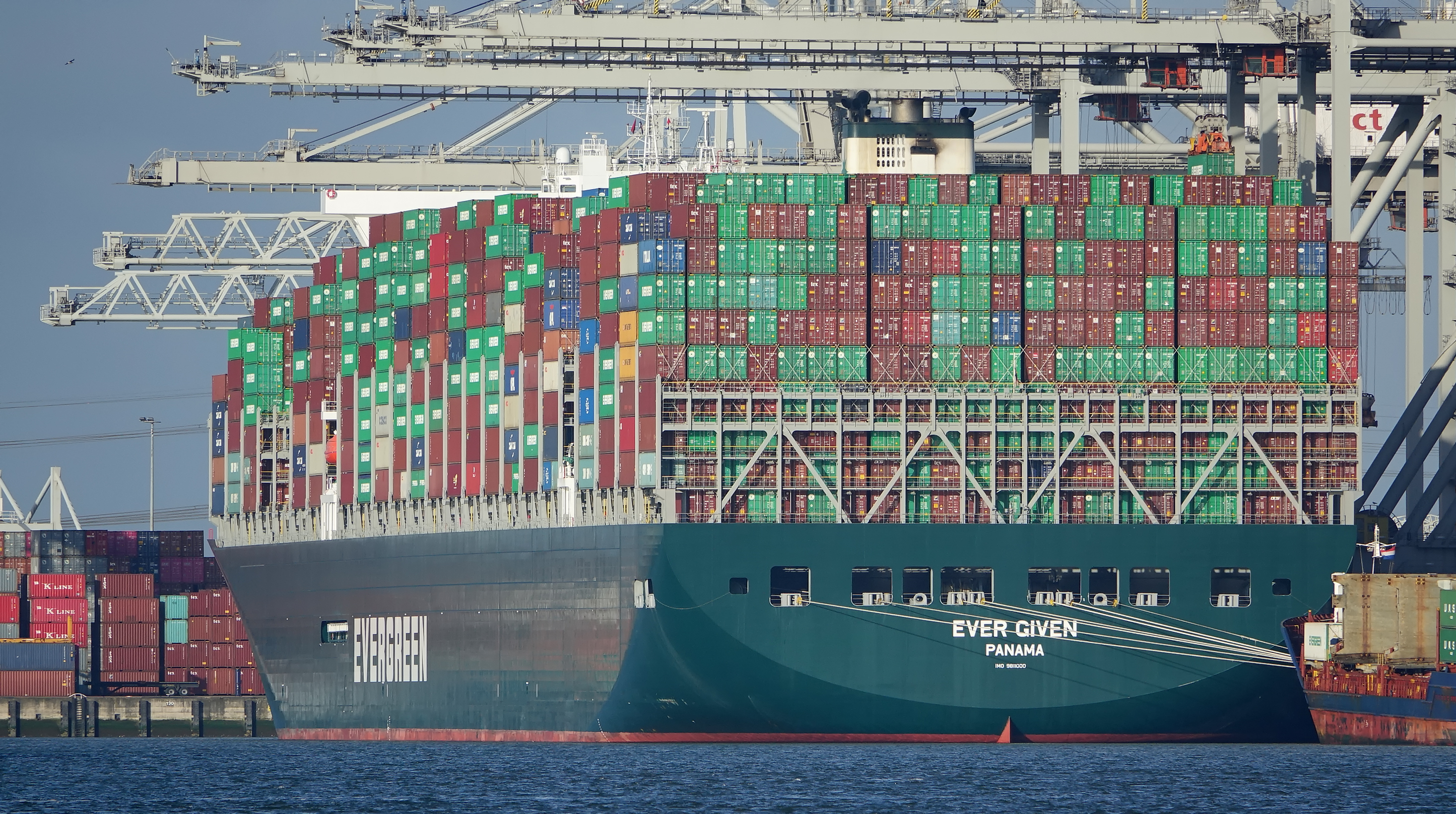 Egypt’s Suez Canal has been cleared after a large container ship blocked traffic for a week, affecting commerce and the global economy.

Fourteen tugboats were able to free the ship at 15:05 on Monday by moving it 30 degrees from left to right, after the ship ran aground and became lodged sideways last Tuesday. The Suez Canal Authority told the BBC that strong winds were suspected to be the cause. They also said an investigation will be necessary to determine whether it was human error or a technical issue.

The Ever Given, run by Taiwanese transport company Evergreen Marine, is 400m-long and weighs 200,000 tonnes. Its size enabled it to block the entire canal from left to right.

The blockage caused a loss of about $11.7 billion a day in global trade and has further strained supply chains that have been weakened due to the pandemic. That’s about 12 percent of global trade, around one million barrels of oil and roughly 8 percent of liquified natural gas that would have passed through the canal each day. The canal has been one of the world’s most heavily used shipping lanes, since its construction in 1869.

The technical manger of the container ship, Bernhard Schulte Shipmanagement (BSM), has reported no notable damage in a media release.

“There have been no reports of pollution or cargo damage and initial investigations rule out any mechanical or engine failure as a cause of the grounding,” they said.

Twenty-five Indian national crew members remain on board the ship but have been unharmed.

“They are safe, in good health, and have been working closely with all parties involved to re-float the vessel. Their hard work and tireless professionalism are greatly appreciated,” BSM said.

Vice president of the International Salvage Union, Captain Nicholas Sloane, said that a detailed inspection will be undertaken to prevent future incidents.

“[They will] see how much of that rock has been displaced and might have impacted the deep water of the canal,” he told the Sydney Morning Herald.

The Suez Canal, linking the Mediterranean with the Red Sea, is 190km long and 205m wide. Dozens of container ships pass through it daily on a regular basis, with transit passing in both directions.

Photo: EVER GIVEN by kees torn available HERE and used under a Creative Commons Attribution. The image has not been modified.