What it takes to extend an Australian Visa for the British. 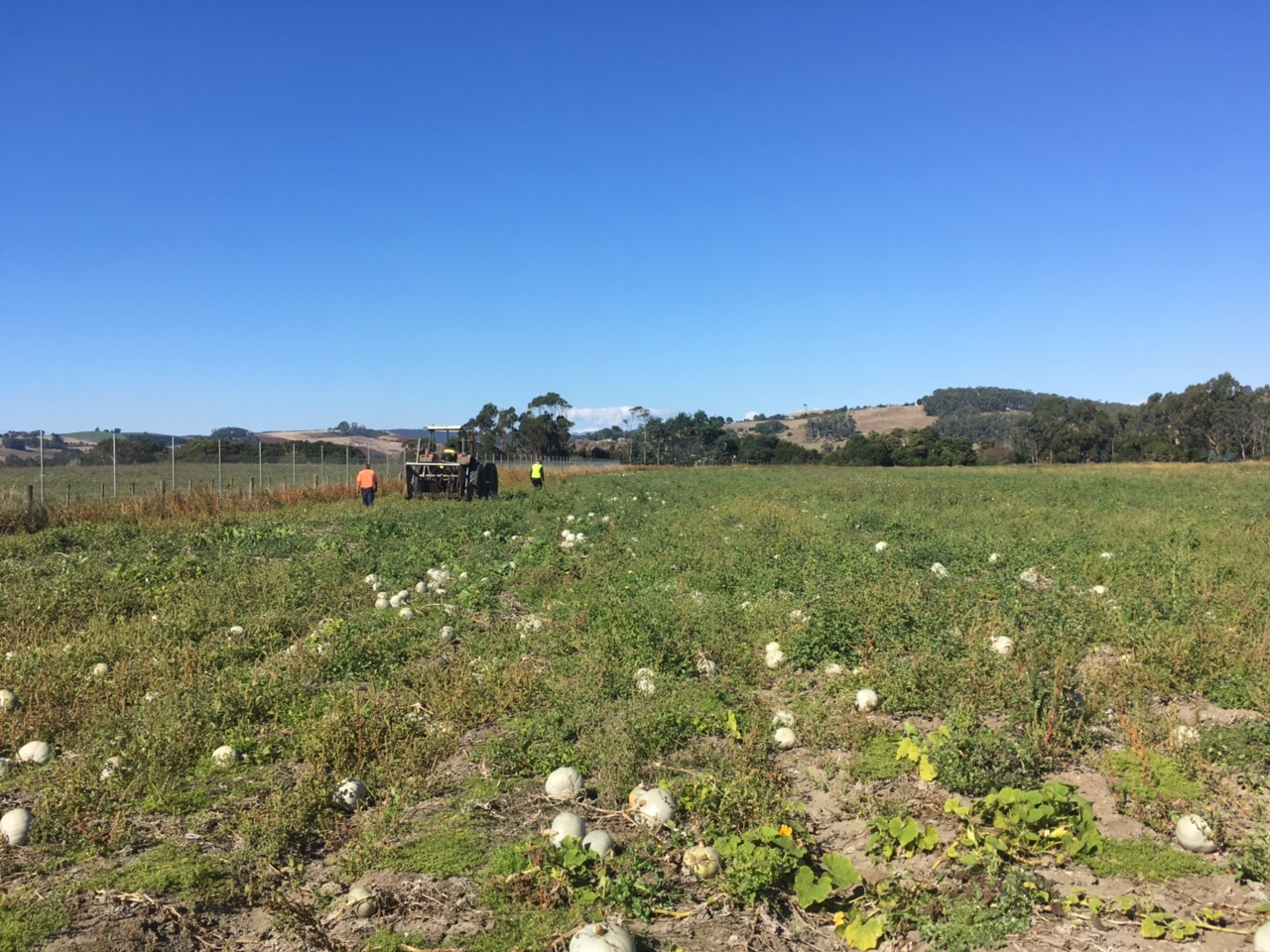 Australia is a popular travel destination. With its buzzing night life and warm weather, many travellers opt to move down under to live while on a working visa, particularly those from the United Kingdom.

However, unlike the two-year ‘Tier 5 Youth Mobility Visa’ Australian’s are entitled to when they venture off to the UK, British travellers can only live and work for one year down under.

The one year visa offered to the British can only be extended to two years after completing three months’ worth of farm work in a rural area.

The farm work experiences can be less than ideal with difficult working and living conditions in hostels, as well as very little pay.

Nicole Bailey, a British traveller from London, had a tough experience while completing her farm work, picking lemons in Bundaberg, Queensland.

She originally intended to stay for the 88 days, but only lasted 10 days before calling it quits and heading back to Sydney.

“I was promised work within one to two days of my arrival, but I didn’t start working until six days after I arrived and then had no income to pay for next week’s rent,” Bailey tells upstart.

“The ad they provided on the internet explained how great the pay was and how beautiful the farm was, and how easy it would be to fill the lemon bins, saying that on average people were earning at least $180 per day.”

“On my first day of a nine-hour shift working non-stop picking lemons, my partner and I earned $80 before tax, and on the second day we were placed on rows with so many other people that we got paid $9 each for eight hours.”

Unfortunately, this is nothing new. Last year, it was reported that the Fair Work Ombudsman released results of a two-year inquiry, showing just how bad the pay is and the exploitation that is occurring.

Not only was the pay bad and the hours long for Nicole, so were the almost unliveable conditions.

“The hostel was dingy and had holes in the walls and there were ants on absolutely everything in the kitchen, even on the pots, pans and utensils in our personal box that we each had to provide ourselves,” she says.

“The locals were also intimidating and the first night I stayed there two police cars arrived as someone had been assaulted and theft occurred in the hostel.”

After such a horrible experience, Nicole has decided not to pursue farm work again, despite wanting to stay another year.

“I’m looking into ways I can extend my stay without feeling like I’m being exploited and taken advantage of, as I want to stay for one more year,” she says.

Matt Heyes, founder of Backpacker Job Board, a website that helps backpackers find work, explained that it is a difficult area authenticating legitimate employers and only information to those looking for farm work can really be provided to help with the many scams that occur.

“This is why we try to educate and assist backpackers with the process, and try to provide as much information as possible so that they are able to make good, safe decisions.”

Guest blogger for Backpacker Job Board, Jub Byrant, explained in an article for the website that a positive attitude along with plenty of research and trusting your gut instinct before taking on any farm work is important.

“When you start applying for farm work, there usually won’t be any formal interview,” Bryant writes.

“You and prospective employers might have very different expectations which don’t reveal themselves until you arrive at your new destination.”

“Trust your gut. If you have a bad feeling about an employer, do yourself a favour and seek work elsewhere.” 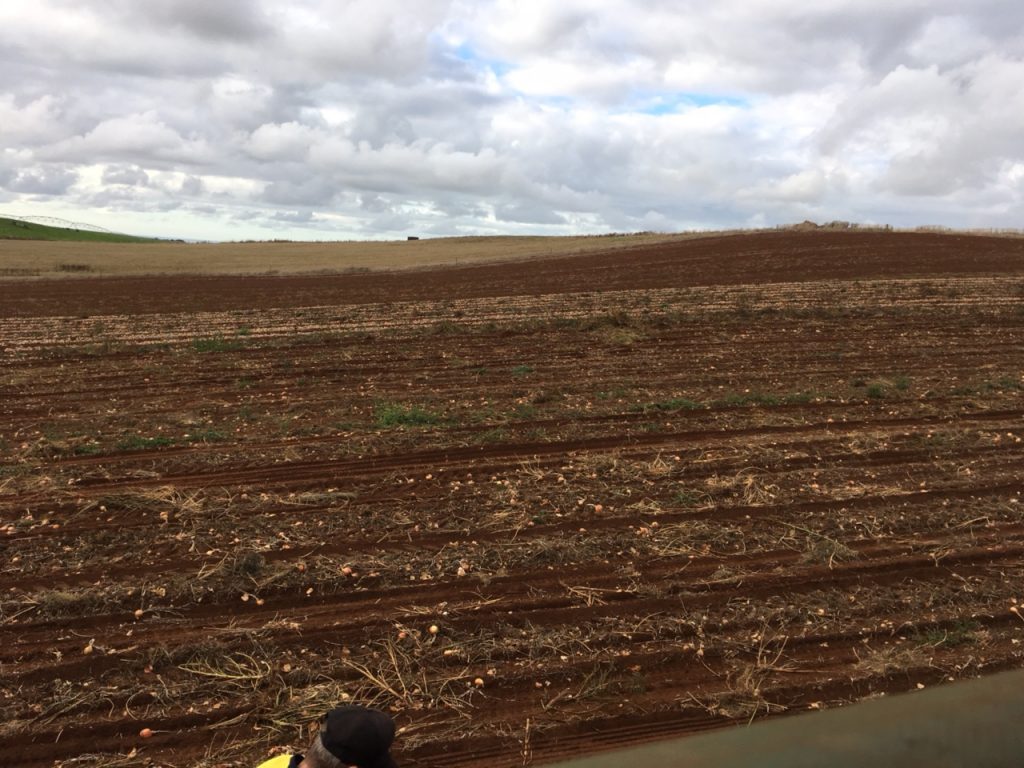 Arooj Suleman, who is living in Australia on the first year of his visa from Cambridge, is currently doing his second stint of farm work in Tasmania, after a similar first experience in North Queensland picking bananas.

“The banana work was a lot harder than I thought and I only worked a day and stayed a week,” Suleman tells upstart.

“I remember the guy who owned the hostel being quite short with me as I was a ‘small guy’ doing the banana humping.

“I took some time away from farm work to emotionally prepare myself as emotions got to me when I was doing that one day of farm work.”

Not only can the work be physically and mentally gruelling, but finding legitimate farm work and a reasonable hostel to stay in can also be challenging.

“I got an email from a lady in a place called Gatton in Brisbane and even booked my flight,” Suleman says.

“I did a bit of digging and found bad reviews and generally bad vibes.”

“I didn’t end up going and I never got a refund on my flight,” he continues.

“I feel a lot of farmers are exploiting backpackers as they are so disposable.”

indlay is in his final year of completing a Master of Communication (Journalism Innovation) at La Trobe University. You can follow him on Twitter: @SamuelFindlay