The chaos of sport doesn't stop, as leagues get closer to the finals. 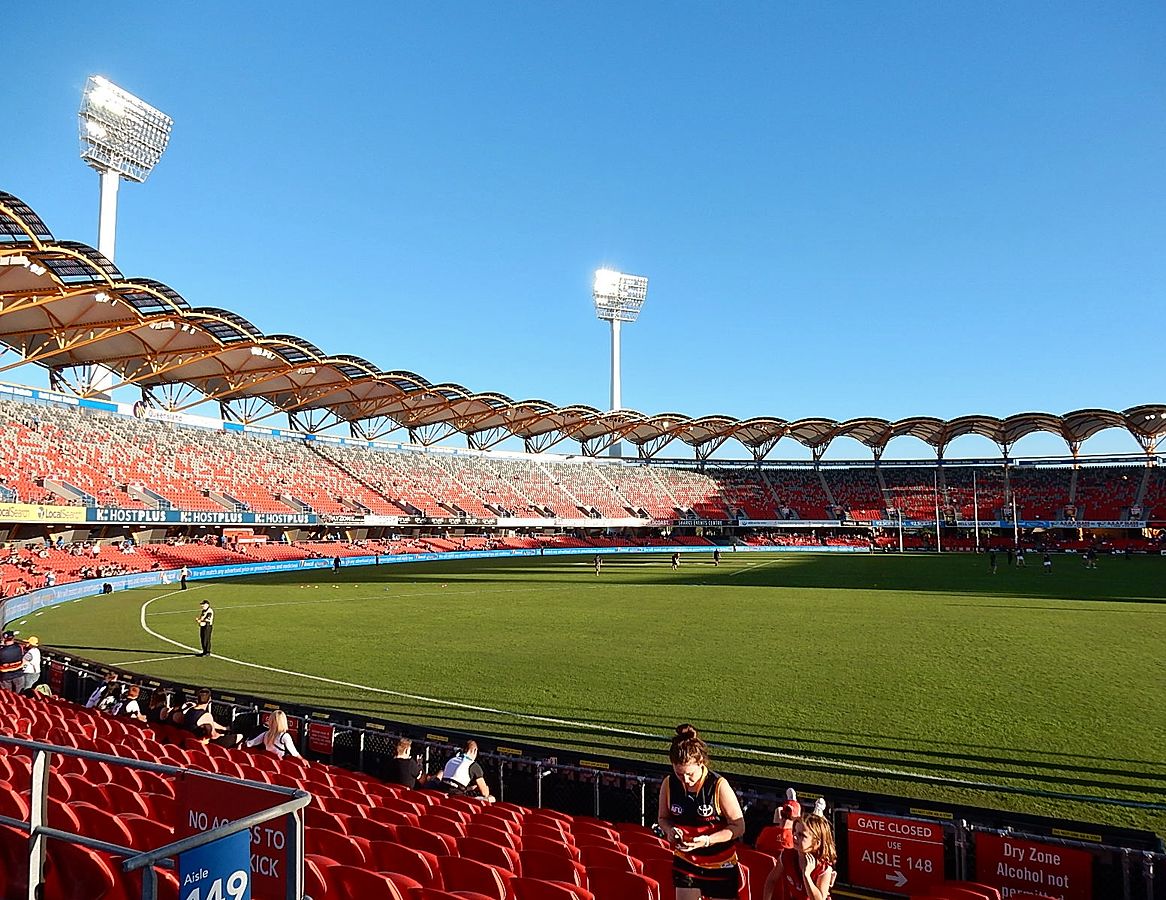 As the days get closer to finals in many leagues, the stakes continue to rise. Here are some big games you can tune into this week.

The Bombers and the Giants both sit in the middle of the pack in what has been an extremely tight battle for top eight spots. Can Essendon bounce back after a dreadful loss against Brisbane, or can GWS get the job done without Toby Greene and Matt de Boer?

Round 11 begins with a huge game between the ladder leaders Port Adelaide and fourth-placed Richmond. Key forward Charlie Dixon has been in outstanding form for the Power, while star Dustin Martin has led the Tigers up the ladder in recent weeks.

The Saints have surprised many this season, led by the breakout season of midfielder Jack Steele. Can Patrick Dangerfield and the Cats cool them down, or will the Saints continue their winning streak?

The second of three Saturday games features two teams battling for top eight spots. A crucial game for the seventh-placed Knights and the 10th-placed Wests Tigers.

The Panthers are in red-hot form, having won their last seven games. Can the Raiders slow them down, or will Penrith continue their torrid run?

A big game between two top eight sides as the Eels look to get closer to the top spot, while a win for the Sharks would help solidify a spot in the finals.

It’s a big game between two top four sides, as the dominant Sydney FC, sitting comfortably at first, take on the fourth-placed Roar. A win for Brisbane would really help their top four chances.

The lone game on Tuesday is a big one, as the second-placed Melbourne City take on the sixth-placed Adelaide. A win for Adelaide would be huge in keeping a spot in the finals.

The second round of Super Netball features double-headers tomorrow and Sunday.

The third round follows shortly after, with double-headers on Tuesday and Wednesday.

The second week has begun in the Orlando bubble, and there are some huge games that will be extremely important in playoff positioning.

It’s always a good game when the Celtics and Raptors match up, and this one should be no different. Regular season games between these two have seen big performances from key players in Boston’s Jaylen Brown and Toronto’s Kyle Lowry. The Raptors currently sit second in the Eastern Conference, while the Celtics are in third. The Raptors have not missed a beat since seeding games began, and a win would help secure second spot. For the Celtics, a win would be huge in avoiding a drop to fourth and a potential second round series against the Bucks.

It should be a fun game to watch, with Bucks superstar Giannis Antetokounmpo taking on Mavericks stars Luka Doncic and Kristaps Porzingis. The stakes aren’t as high with each team’s position in the standings secure, but as long as those stars are playing, it should be an enjoyable game.

It’s an early game featuring a rematch of last season’s Eastern Conference Finals. Can the Raptors put the clamps on Antetokounmpo again, or will the Bucks be too good this time around?

Another early game, but well worth the watch. Damian Lillard has been on a mission in the bubble to lead the Blazers to the final playoff spot in the Western Conference. Can Doncic and the Mavericks play spoiler and stop Portland?

It’s a star-studded match up, with Kawhi Leonard, Paul George and the Clippers taking on Nikola Jokic and the Denver Nuggets. The Clippers currently sit second in the West, while the Nuggets are third. Both teams will be looking to hold their spots and avoid a drop to fourth and a potential second round series against the Lakers.

Photo: Sunny Stadium by Michael Coghlan available HERE and used under a Creative Commons Attribution. The image has not been modified.