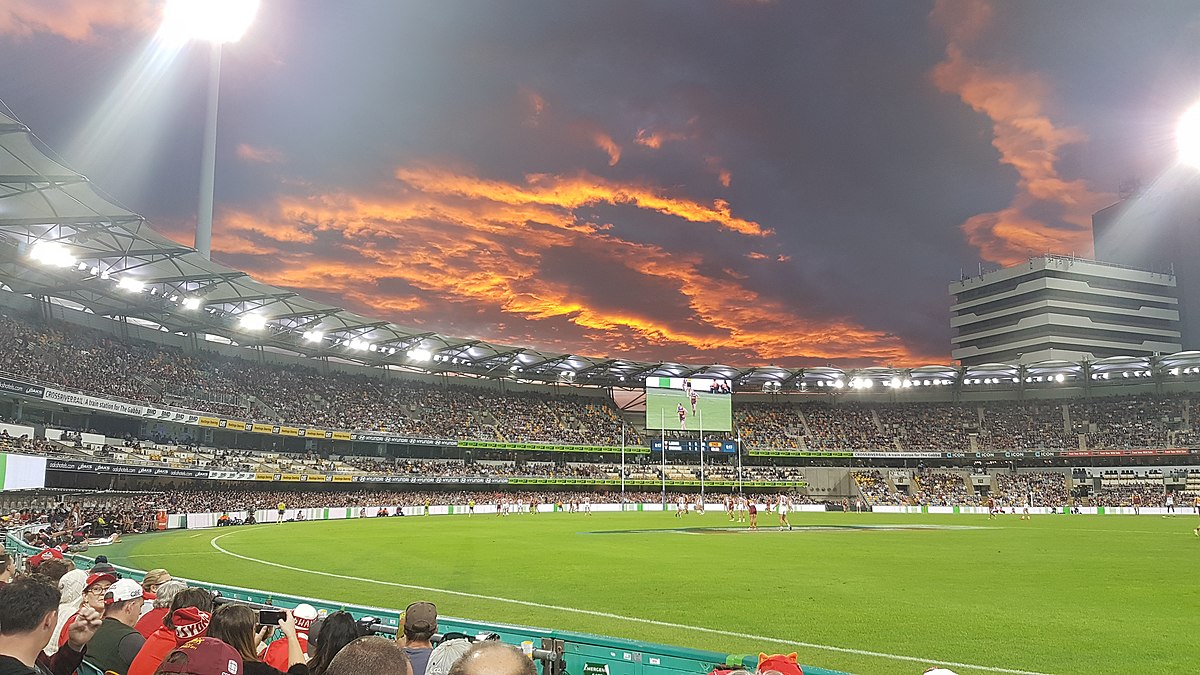 The second footy frenzy has begun, with Essendon completing a huge comeback against Hawthorn to keep their finals chances alive, while a very accurate Richmond ended West Coast’s eight-game winning streak with a 27 point win.

It’s a Friday night blockbuster as the Western Bulldogs, led by a red-hot Marcus Bontempelli, take on an in-form Cats side who have won their last four matches. Can the bulldogs get through one of the stingiest defences in the league and cause an upset?

An extremely important match for both sides. Both teams are currently sitting outside of the top eight, with Fremantle (13th) one win behind the struggling Giants (12th). A win here will keep either team’s finals hopes alive.

It’s a chance to bounce back for both teams. The Demons are coming off a poor performance against the Dogs, with their midfield struggling to make an impact. St.Kilda suffered a heartbreaking loss to the Brisbane Lions by just two points. The saints are pushing for a top-four spot, while a win for Melbourne would be huge for their top eight chances.

A great battle between two traditional rivals. The blues are now in the mix to make the finals, a win here would boost their chances to make the top eight for the first time since 2013. The Pies bounced back with a 30-point win against North Melbourne, another win here will be huge in keeping their spot in the top eight (currently 7th).

It’s the second match of a Tuesday night double-header to kick off Round 15. Expect Andrew Gaff to be everywhere for West Coast, as one of the best endurance runners in the league, while Zach Merrett should see plenty of the footy for Essendon.

The Roosters are clinging on to a top four-spot, with the Rabbitohs and Raiders right behind them. The reigning premiers are massive favourites to win this one, but can the Broncos do the unthinkable and get the upset?

The Panthers have been in sizzling form all season, sitting at the top spot with a 13-1-1 record. Wests Tigers would need to cause a major upset if they’re to keep their finals hopes alive.

The Storm will be looking to bounce back after going scoreless against the Parramatta Eels. The Sea Eagles sit on 12 points along with three other teams and they must win here for a chance to still make the finals.

It’s grand final weekend in the A-League, the final is between the top two sides as Sydney FC go up against Melbourne City on Sunday. The finals have been full of clean sheets, with 1-0 wins in the elimination finals and 2-0 wins by both Sydney and Melbourne City in the semi-finals.

The two teams matched up twice in the regular season, winning a game each (Sydney 2-1, City 2-0), so this should be a tightly contested battle.

The game can be seen on Fox Sports 507 and ABC ME (delayed coverage at 8:25pm). It can also be seen on Kayo, My Football Live and ABC iView.

Rounds 8 and 9 will be played this week, beginning with a huge top-of-the-ladder match between the Melbourne Vixens and NSW Swifts, who are both 6-1 on the season. The Firebirds finally broke through and got their first win which puts the Magpies at the bottom of the ladder.

Playoff games have been postponed after players boycotted yesterday’s games in protest against the shooting of Jacob Blake. The Milwaukee Bucks were the first to sit out, with the Thunder, Rockets, Trail Blazers and Lakers following.

Players who weren’t scheduled to play showed their support for the move to sit out and stars around the league went to social media to call for change.

Proud to be apart of this League… even more today ! WE WANT CHANGE🖤🖤

The NBA released a statement on the rescheduling of games:

The season will be on the line when games are rescheduled, with the Nuggets, Mavericks, Blazers and Magic all on the brink of elimination. The Celtics and Raptors advanced through sweeps and will play their second-round series during this time.

Playoff games have also been postponed in the NHL in response to the shooting of Jacob Blake. The NHL released a statement on the matter.

Games will return on Sunday with teams deep into the second round and soon to be facing elimination.

The Eastern end of The Gabba in AFL mode during an AFL game in May 2019 by Your Next Kid available HERE and used under a Creative Commons Attribution. The image has not been modified.