Finals spots are on the line, while teams fight for their season elsewhere. 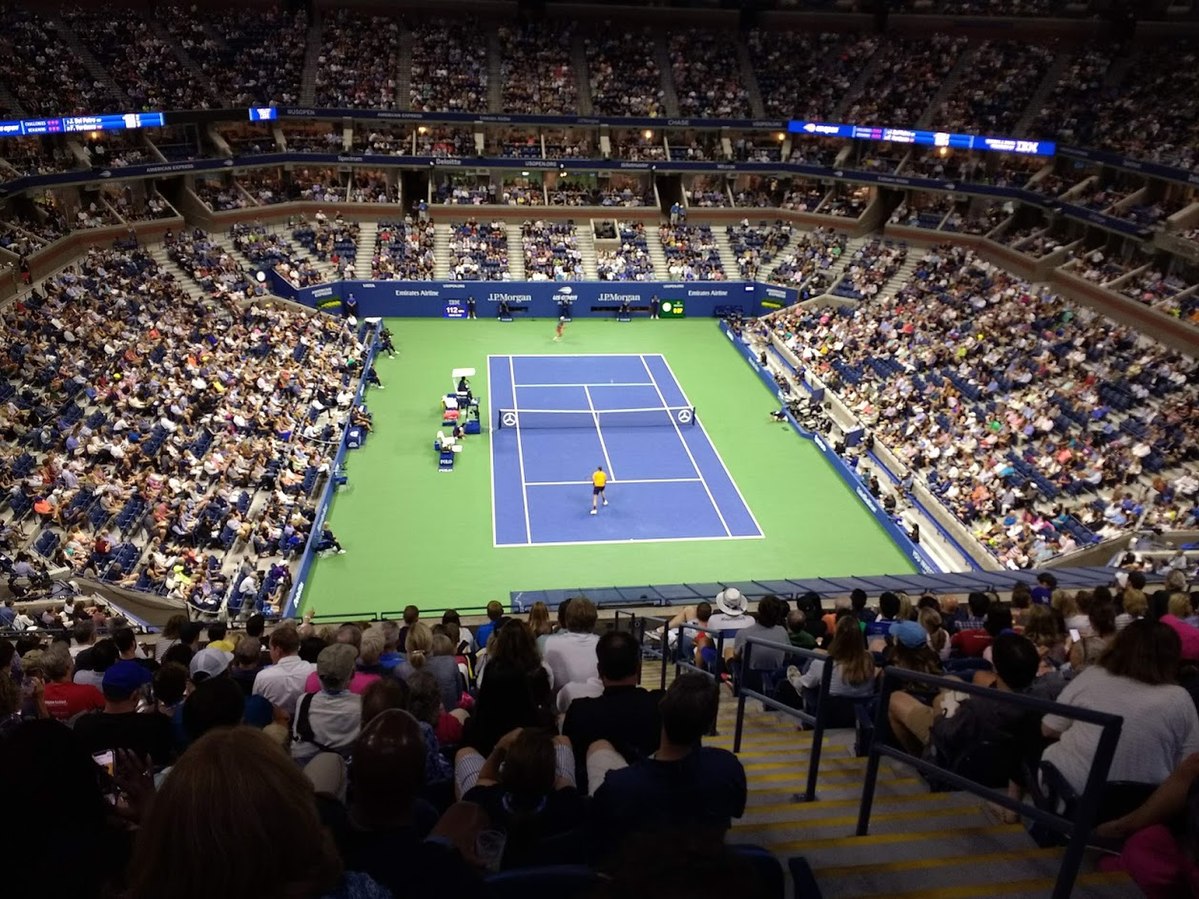 Friday night footy features one of the biggest matches of the season, with top four spots on the line. Geelong is coming off a huge percentage booster against Essendon and veteran Zach Tuohy will play his 200th game. Richmond welcome back Dylan Grimes and Kane Lambert to the side. They’re well-rested, coming off a bye and will be looking to use that to their advantage.

It’s a crucial match for the Giants and the Demons, both fighting for the final spot in the top eight. GWS have been inconsistent and hampered by injuries to key players, while Melbourne have blown two big chances to secure a top-eight spot, with losses to Sydney and Fremantle. Who will step up in this important clash?

It should be an exciting match with Carlton a mathematical chance for eighth spot and Adelaide in good form, winning their past two matches. Sam Walsh and Matt Crouch have been in scintillating form for their respective sides and should see plenty of the footy. Veteran Crow Bryce Gibbs announced his retirement and will play his final game against his old club.

The Bulldogs are another team fighting for the eighth spot and they look forward to matching up against a struggling Hawks outfit. The Dogs are expected to get the job done, but can Hawthorn put a dent in their finals hopes and upset them?

It’s a blockbuster Friday night as the first placed Panthers take on the third-placed Eels. The Panthers have been on a tear, with their winning streak now at 12. The Eels were the last team to beat them, can they do it again and end the streak?

The second-placed Storm has been in great form, winning their past 10 of 11 and are heavy favourites to win this match. Can the Cowboys do the unthinkable and cause an upset?

The Sharks are holding on to the last spot in the eight, with the Warriors not far behind. A win here for either team will be huge for their finals hopes.

The finals are quickly approaching and these upcoming matches will be crucial. The top four (Vixens, Swifts, Lightning, Fever) is close to sealed, which makes every game for the teams below them a must-win. The Vixens sit comfortably in first place and a win in any of their next three matches will seal top spot. On the other end of the spectrum, the Magpies have struggled, just one win for the season with no chance of making finals.

The US Open is almost over and there will be at least one new grand slam champion. On the women’s side, Naomi Osaka defeated Jennifer Brady in three sets 7-6(1) 3-6 6-3 to claim her spot in the final. She will take on Victoria Azarenka, who defeated Serena Williams in three sets 1-6 6-3 6-3.

In the men’s side, world No. 1 Novak Djokovic suffered a shock exit, getting defaulted after hitting a line judge with a ball. This means that whoever wins will be celebrating their maiden grand slam title. Next-gen stars Dominic Thiem, Daniil Medvedev and Alexander Zverev have all had opportunities in the past, and this year’s US Open gives them their biggest chance.

Denver’s season is on the line, facing another 3-1 deficit. Jamal Murray has struggled to get past the Clippers’ defence and will need to step up for the Nuggets to be a chance. Kawhi Leonard has been in great form for LA, one more win will send them to their first-ever conference finals.

It has been an unforgettable series and now it’s win or go home for both teams. The Raptors took Game 6 in a huge double-overtime win, on the back of Kyle Lowry’s 33 points, eight rebounds and six assists. Game 7 presents the biggest stage, so who will step up for the Celtics and Raptors? The winner will face the Miami Heat, who shocked the NBA world by eliminating the Milwaukee Bucks in five games.

Like the Clippers, the Lakers also hold a 3-1 series lead, and it’s looking like the conference finals will be the highly anticipated battle of LA. The Rockets showed fight in Game 4 and were close to making a miraculous comeback, but now they’re on the brink of elimination and will need the very best from James Harden and Russell Westbrook if they’re going to be any chance of winning three straight games.

The NHL has reached the conference finals, with just four teams remaining. In the East, it’s the Tampa Bay Lightning against the New York Islanders. The Lightning took out the Bruins in five games, while the Islanders eliminated the top-seeded Flyers in seven, almost blowing a 3-1 lead.

In the West, the Vegas Golden Knights take on the Dallas Stars. Both teams almost blew 3-1 leads in their previous series. The Knight shutout the Canucks in Game 7 3-0, while the Stars won a high-scoring Game 7 against the Avalanche in overtime 5-4.

Arthur Ashe Stadium in 2018 with the roof open by Whoisjohngalt available HERE and used under a Creative Commons Attribution. The image has not been modified.