It's finals everywhere as leagues are either in it or pushing towards it. 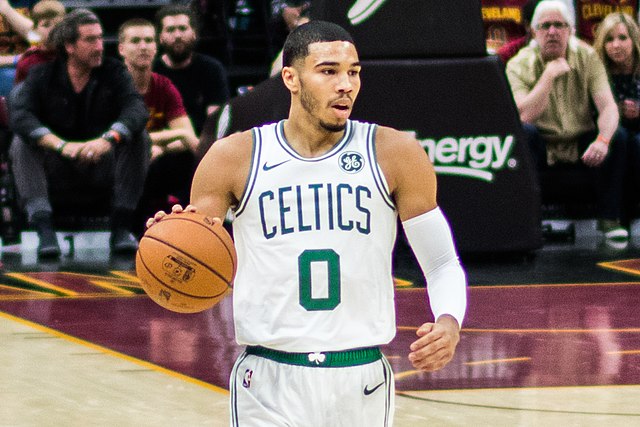 There won’t be any matches during the weekend as teams have a bye before the highly anticipated finals series. It may be a bit of a wait, but the opening match of the finals will begin next week.

The Power and the Cats kick things off on Thursday night to begin the 2020 AFL finals series. It will be an interesting head-to-head battle between two of the best key forwards in season, with Coleman medallist Tom Hawkins at one end and runner-up Charlie Dixon at the other.

Tom Hawkins was phenomenal in their Round 12 clash, with 17 disposals, 10 marks and six goals, while Charlie Dixon had a night to forget. Geelong will be hoping for another big performance from their spearhead. The winner will advance straight to the preliminary final, while the loser will take on the winner of West Coast v Collingwood.

All finals matches can be seen on Channel Seven (free-to-air), Foxtel, Kayo and AFL Live Pass.

It’s the final round of the home-and-away season and with all top eight spots secured, teams will have their sights set towards the finals series.

It’s a battle between Sydney arch-rivals the Rabbitohs and the Roosters. Their respective spots in the top eight are essentially locked in, but they may see each other during the finals and whoever wins here will get a nice confidence boost if that were to happen.

It may be a clash between 13th and second, but the Storm will be heading into this game as underdogs after making 12 changes. They have their spot secured and don’t want to risk any players this game. Ricky Leutele and Aaron Pene will debut for Melbourne.

The 2020 IPL season is underway and the Aussies have had their moments. David Warner will be looking to bounce back after going out in bizarre fashion with just six runs.

The top four is secure and the final round will decide what matchups we see. The teams going through to the semi-finals are the Vixens, Lightning, Fever and Swifts.

The Heat’s Cinderella story continues, one win away from their first NBA finals since 2014 when LeBron James was still on the team. Rookie Tyler Herro has stepped up on the big stage, scoring 22 points in Game 3 and 37 in Game 4, beating Dwyane Wade’s record for most playoff points by a Miami rookie.

The Celtics were boosted by the return of Gordon Hayward but now sit in a tough spot down 3-1. Stars Jayson Tatum, Jaylen Brown and Kemba Walker have all played well this series, but they’ll need the supporting cast to step up to win three straight games against a Heat team who have shown their depth.

It has been an entertaining series, with the stars from both teams doing what fans hoped they would. Anthony Davis’ 37 points and 10 rebounds led the Lakers in a comfortable 126-114 Game 1 victory. He went on hit a buzzer-beating game-winner in Game 2 to give LA a 105-103 win and a 2-0 series lead.

The game also featured a LeBron James scoring onslaught in the first half and a captivating last quarter duel between Davis and Nikola Jokic, with “The Brow” scoring LA’s last 10 points and “The Joker” scoring Denver’s last 12.

In Game 3 the Lakers, led by Rajon Rondo’s defence, came storming back in the fourth quarter after being down by 20. But Jamal Murray had ice in his veins, hitting a number of clutch shots to seal a 114-106 win for the Nuggets and make it a 2-1 series. Murray ended the game with 28 points, 12 assists and eight rebounds.

Playoffs can be seen on Foxtel (ESPN) and Kayo.

We’re approaching the deep end of the Stanley Cup Finals. It’s the Tampa Bay Lightning against the Dallas Stars, with the Lightning holding a 2-1 series lead. Tampa Bay captain Steven Stamkos made a courageous return after being sidelined due to a core muscle injury back in February. He played just three minutes, but in that time scored a goal.

What a way to announce your return. 🙌 #StanleyCup pic.twitter.com/mjSRPv6e5t

Jayson Tatum by Erik Drost available HERE and used under a Creative Commons Attribution. The image has not been modified.