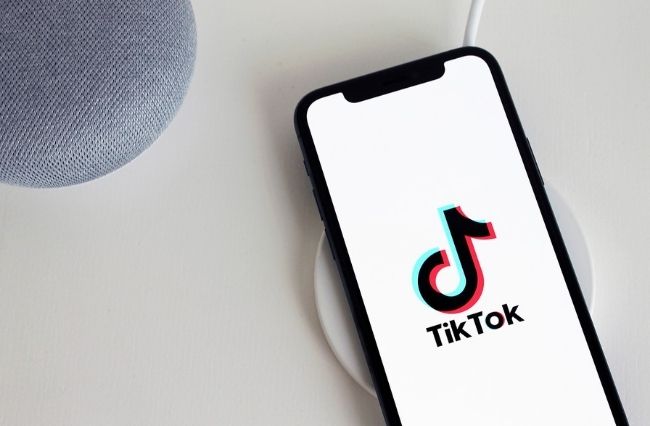 TikTok is sharing content warnings connected to a graphic suicide video that has gone viral on the popular social media app.

Since Sunday evening, TikTok has been working to trace and remove a confronting video that shows a man committing suicide. The video was originally uploaded via Facebook live on August 31, depicting a 33-year old Mississippi man taking his own life. The content has been shared by multiple users on the TikTok platform amongst other social media sites.

The company is working to ban any accounts who re-upload the video, however the TikTok algorithm is making it hard to remove the content. A TikTok representative spoke to The Verge about the circulating clip yesterday.

“Our systems have been automatically detecting and flagging these clips for violating our policies against content that displays, praises, glorifies, or promotes suicide,” the spokesperson said.

“We are banning accounts that repeatedly try to upload clips, and we appreciate our community members who’ve reported content and warned others against watching, engaging, or sharing such videos on any platform out of respect for the person and their family.”

Many users have taken the issue into their own hands recording and uploading videos warning viewers about the viral video. Users have been told to avoid watching the video that contains a middle-aged bearded man sitting at a desk and asks them to “swipe” away if they see this image.

Some TikTok accounts have been re-uploading the video embedded into other content to trick viewers into watching the confronting scene.

Unlike other social media platforms where you have to befriend an account to view their content, TikTok’s ‘For You’ page combines all accounts allowing users to view content from people they do not follow.

TikTok has been the most dowloaded app of 2020 and according to Hootsuite the age bracket of 13-24 year olds makes up 69 percent of TikTok users.

The presence of graphic content including images of suicide being exposed to TikTok users has the company concerned about mental health.

“If anyone in our community is struggling with thoughts of suicide or concerned about someone who is, we encourage them to seek support, and we provide access to hotlines directly from our app and in our Safety Center,” the TikTok spokesperson said.

March For Our lives is an organisation working to end gun violence and they recently posted a warning on their Twitter about the viral clip, prompting users to report the content. The organisation also encouraged users to seek mental health support and provided a link to relevant resources.

There is a triggering video circulating @tiktok_us of a man committing suicide using a shotgun. If you see a white man with a beard at a desk, please skip the video and report. Mental health resources available below.https://t.co/ISMKztjzl0

Photo: Tiktok App Iphone by antonbe available HERE and used under a Creative Commons Attribution. The image has not been modified.