What happens when two coffee experts come together? 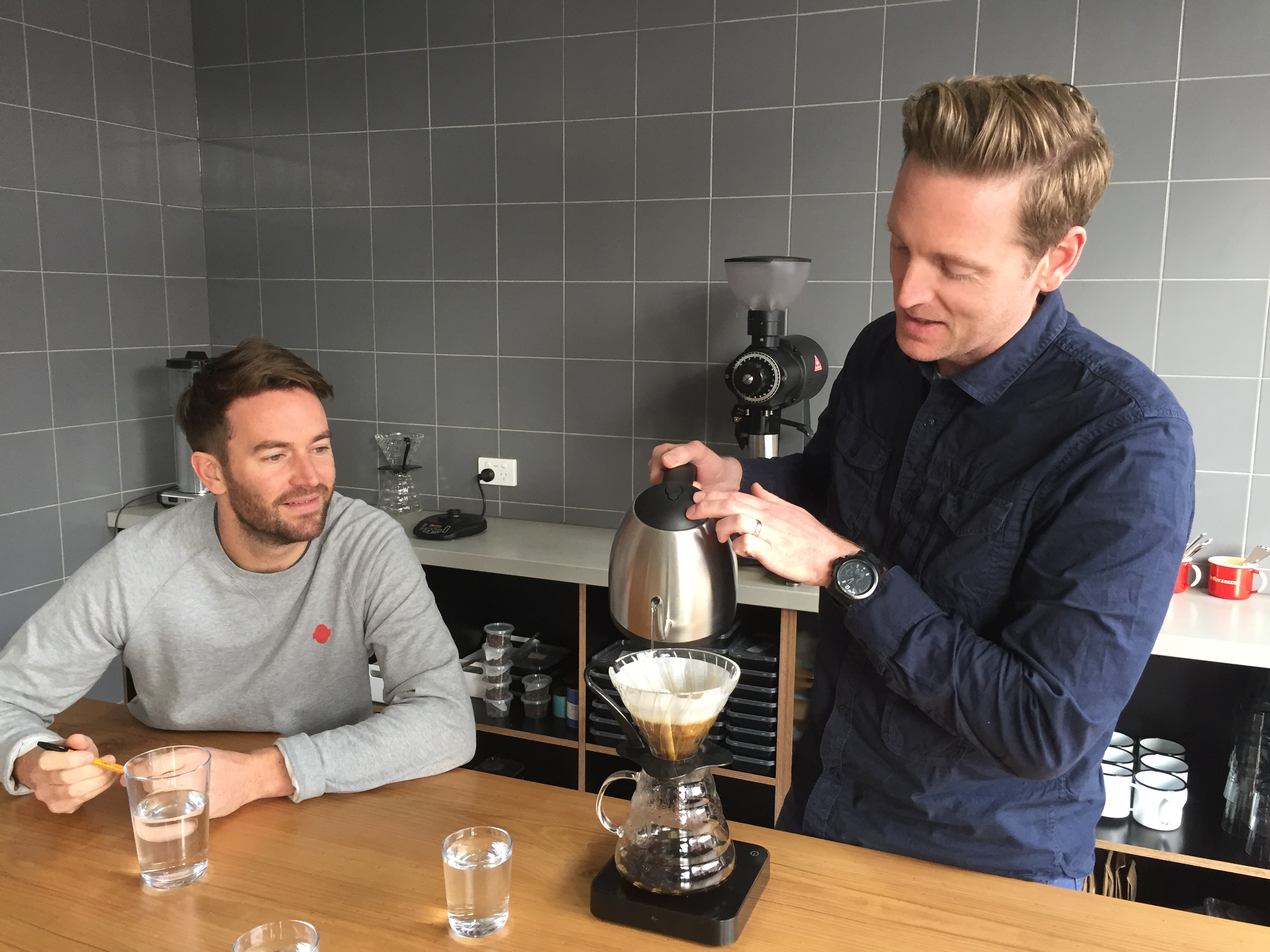 After both spending time overseas working in the coffee industry managing cafes, sourcing green beans, consulting and roasting coffee for more than 10 years, Tim Varney and Tim Williams moved back to Melbourne to pass on their expertise of coffee roasting in their very own space, Bureaux Collective.

“By sharing our experience and sharing our resources here (at Bureaux Collective), we make it possible for cafes to get involved in roasting,” Williams tells upstart.

Instead of having to find a warehouse, lease and an expensive roaster, Williams and Varney provide the space, machinery and advice to cafe owners.

“Essentially we’re like an incubator for Melbourne cafes who have an interest in starting to roast for themselves.”

Before Bureaux Collective, Varney and Williams intro into coffee began working in cafes as a means to make money while studying. It wasn’t until they took off overseas that their careers really began.

“My career properly started when I started working with Illy, the big roaster out of Trieste in Italy,” Varney says.

“Mine (career) wasn’t too dissimilar. I started working at this tiny place called Flat White (in London),” Williams says. “I literally went from Heathrow, to Piccadilly Circus and walked up Berwick Street to Flat White. I had some friends working there and met the owner and had a job thrown at me three pints later at the pub.”

Despite both coming from Melbourne, the two only met when Varney was working at Tim Wendelboe, a cafe, roastery and coffee school in Oslo, Norway where he worked for six years.

“I was managing the bar and Tim (Williams) was just on a little jaunt to Oslo to check out the scene,” says Varney. “He came in and I recognised the Australian accent and we were both working in coffee, so we had a lot to talk about.”

But after spending time working overseas for a few different companies, both Williams and Varney still had the feeling to move back home. The two had been working abroad for many years and felt that Melbourne was the right place to be, with Varney moving back two years before Williams.

“Each time I’d visit Melbourne I’d get more of an appreciation for it and a growing sense of wanting to return,” Varney says.

“When I came back for MICE (Melbourne International Coffee Exhibition) in 2013, I was supposed to move to Tokyo after to do something over there with an emerging roaster, but decided sitting in the car with my sister in Melbourne that I didn’t have the energy to move to another city.”

“I was so attracted to the idea of moving back to Melbourne. Basically then and there, I jumped on the phone and said I’m going to stay.”

Williams, on the other hand, had an 18-month old daughter at the time and with both he and his wife’s family in Australia, the decision was made to return.

“We both really loved London but it just wasn’t the childhood that we wanted for our daughter,” says Williams. 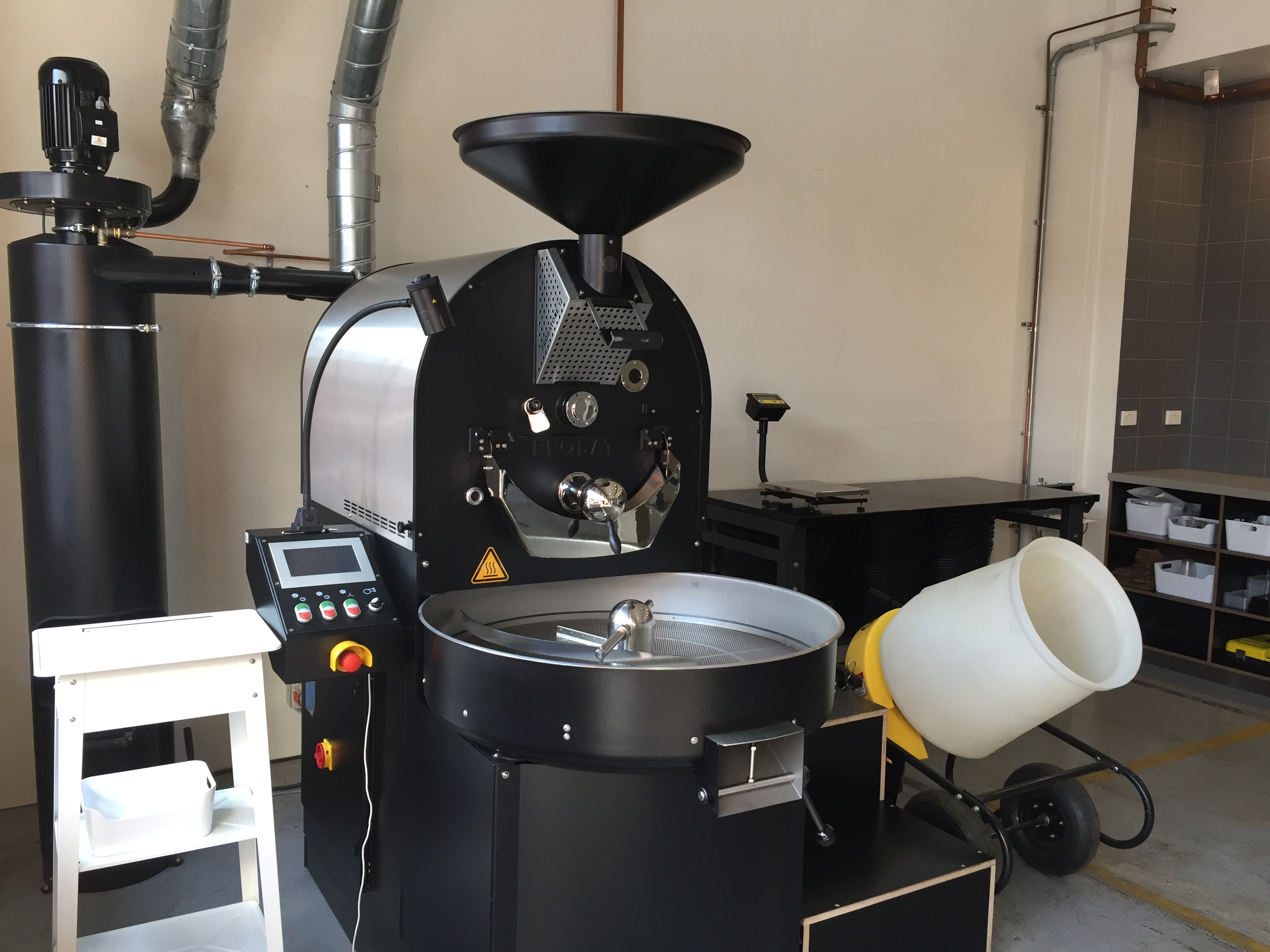 Once the two were back together on home soil in Melbourne, Bureaux Collective was born almost straight away.

“I arrived back here on December 15th, 2015 and we were at the bank and at the accountant’s office on the 17th,” Williams says.

Varney and Williams’ first project together was The World AeroPress Championships, three years before Bureaux Collective, and have been managing the annual event since.

“We felt like we were sort of testing the water working together with that (The World AeroPress Championships), so Bureaux came around pretty quickly in the end.”

The hardest part for the two for them was getting other people to understand what it was that they were exactly doing at Bureaux Collective.

“I think everyone assumed that we were going to open our own roastery and sell coffee, so helping people understand that wasn’t the case definitely took a little while,” says Williams.

With Varney and Williams’ connections in the coffee industry, the business began helping cafes roast their very own coffee from the get go.

“Our backgrounds in roasting, retail and green coffee sourcing put us in a really good position to go to cafes like Patricia, Assembly, Everyday and some of the other guys who we’d worked with,” says Williams. 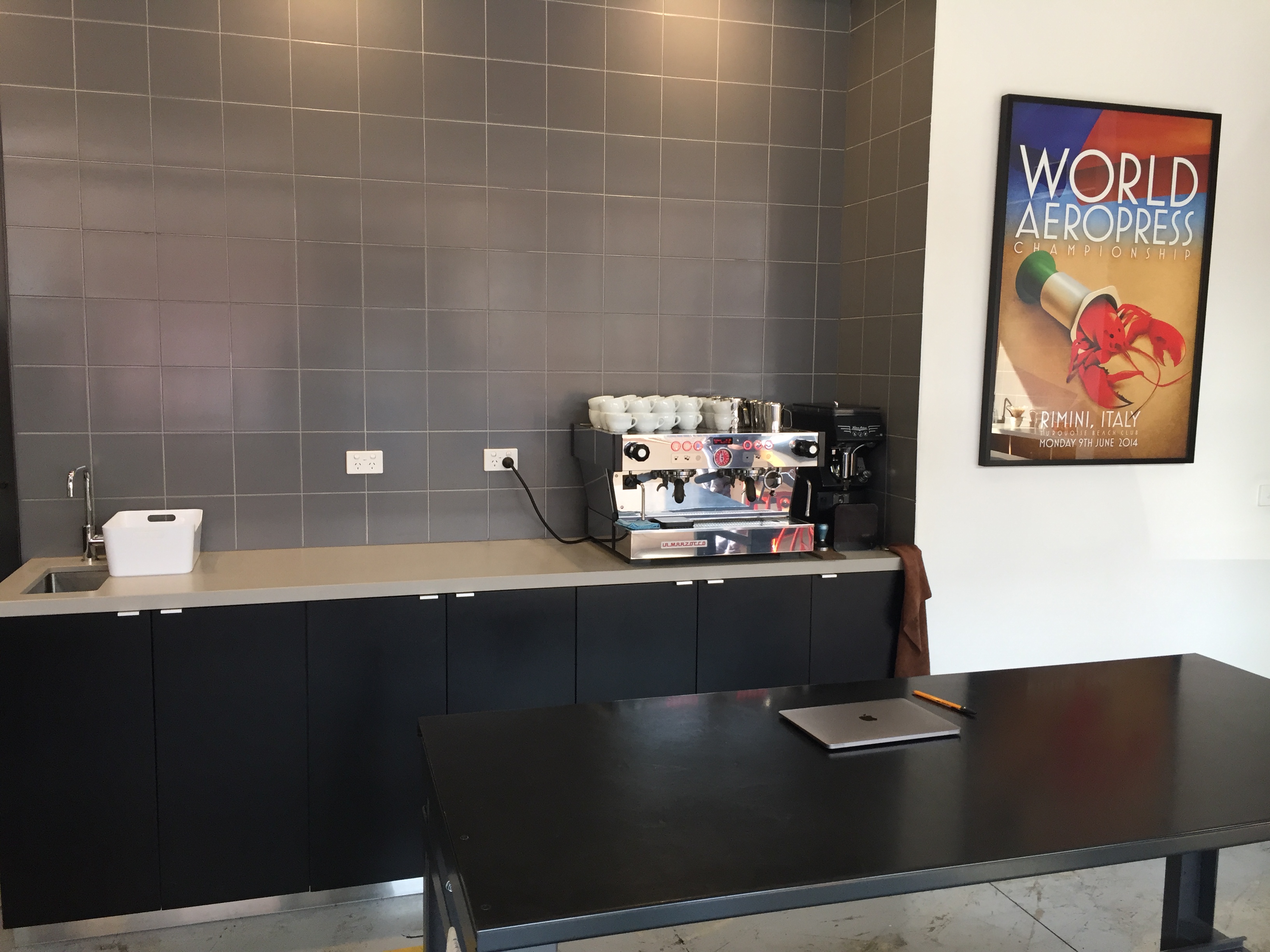 Bureaux Collective has become now more than just a roasting space, as Williams and Varney have more recently been hosting various events and talks at the space, which are held every month with different topics talked about.

With business at Bureaux Collective flowing, Jo Watson joined the team as Community Coordinator about six months ago. Since then, Bureaux Collective has continued to bring on new members and now Williams and Varney are looking towards the future.

“The next big thing will be finding a bigger location to expand into and probably put another roaster in too,” says Williams.

indlay is in his final year of completing a Master of Communication (Journalism Innovation) at La Trobe University. You can follow him on Twitter: @SamuelFindlay